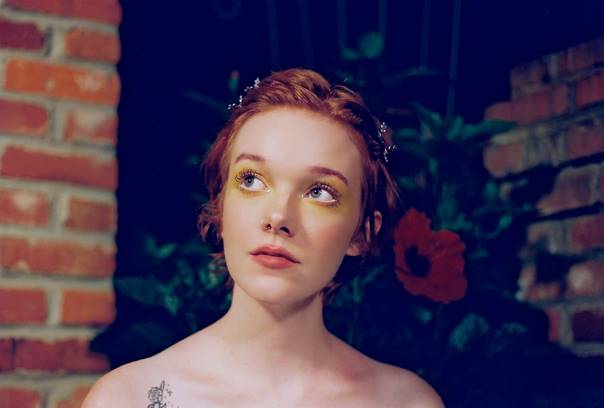 “Buzz” is a dreamy coming of age love song, and the music video she released with the song portrays that. It features images of trees, flowers and sunlight. It pairs well with the gentle feel the song gives off.

Medley spoke about the track’s origins saying, “I spent a whole summer falling in love and trying to write about it. I was trying to describe how I felt in a way that I would be able to feel again every time I sang it, and ‘Buzz’ was the result of that. It was the happiest and most excited I’d ever been about life.”

She also mentioned how she wanted people to feel when listening to the song. “We spent months sitting on the front porch of a house in East Nashville,” she said. “Even if it was pouring rain. I really wanted that song to feel like how it felt sitting on that front porch.”

Earlier this week, Middle Tennessee was unfortunately hit with a tornado that blew through a good portion of East Nashville. The fatal storm destroyed streets, businesses and homes. Being from Nashville, Medley was particularly touched by the disaster. Many of the small businesses that influenced the writing of “Buzz” are now completely destroyed. To help rebuild the city donations can be made to Middle Tennessee Emergency Response Fund and Restore the Dream Fund.

“Buzz” is the first single of Medley’s debut EP, “Coming of Age, Pt. 1” which is set for release April 3rd. The singer will also be performing at several showcases later this month in Austin, Texas as part of the SXSW Festival.