Macy’s Plans On Reopening Its Stores

ON: May 5, 2020 BY: Ed Solorzano OBSESSIONS
beauty COVID-19 Entertainment Fashion 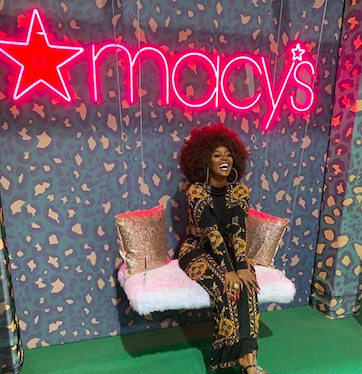 The revival of Macy’s has arrived. As of yesterday, the large retail chain specializing in mens and womenswear, confirmed its plans to reopen some of their stores in the United States, by opening nearly seventy different stores this week, with more expected to open in the upcoming months.

This is exciting news for the department store, speaking that the company was forced to close roughly 750 of their stores in March, due to the effects of the coronavirus (COVID-19). In addition to the stores that have already been opened this week, Macy’s has also announced that more locations will reopen this May 11, with a third and final wave that should hopefully reopen the remaining of its stores by mid-June.

So far, the locations that have been selected include the various states: South Carolina, Tennessee, Texas, Oklahoma, and Georgia.

As expected, there will be safety precautions set in order to prevent the spread of COVID-19.

For example, fitting rooms will be extremely limited, and customers will be required to apply hand sanitizer if they choose to try on jewelry. Also, store goers will be unable to touch beauty products, and all cash registers will have barriers around them.