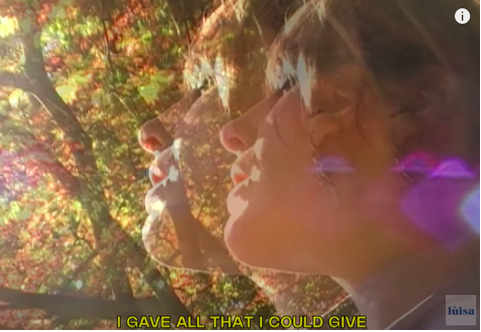 Lùisa explains, “’Late Summer Day’ is about letting go of a toxic relationship. It’s about the insight that sometimes the ones we love are not the ones we can be with anymore. This clarifying moment of self-empowerment is coming in like a long awaited, fresh rainfall on a late summer day, that finally washes away the oppressive, sticky heat. Sometimes we are the ones to cut ourselves loose from something or someone that holds us back. When I wrote this song, I listened to a lot of jazzy tapes, and I think this may have influenced the songwriting. I also played the piano again on this song for the first time in a while, which I really enjoyed.” 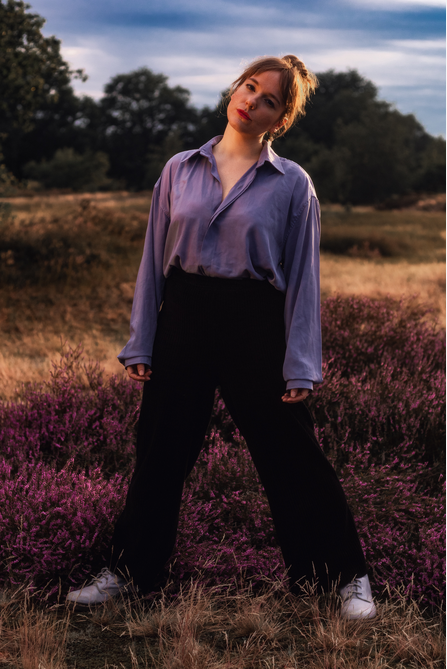 For the upcoming album, she recruited Berlin-based producer Tobias Siebert—known for his work with Me And My Drummer, among others—to help her with the project. Lùisa explains, “I realized that if I do a lot of pre-producing and arranging, I grow into it and can formulate even better where it should go. So I first made sketches of the songs that I then recorded with the band in the rehearsal room. Afterwards I was able to tinker with them further before I finally went to Tobi and we recorded the songs again in the studio. Tobi immediately understood what my vision was and helped me to realize it.”

The result is an exciting, groove-laden album with clear seventies and eighties influences like Fleetwood Mac and Sade blended with modern indie-pop references like The War On Drugs.

Stay tuned for more to come from lùisa soon.