Listen to Stay Over’s New Single, ‘IDKATL’ (I Don’t Know About This Life) 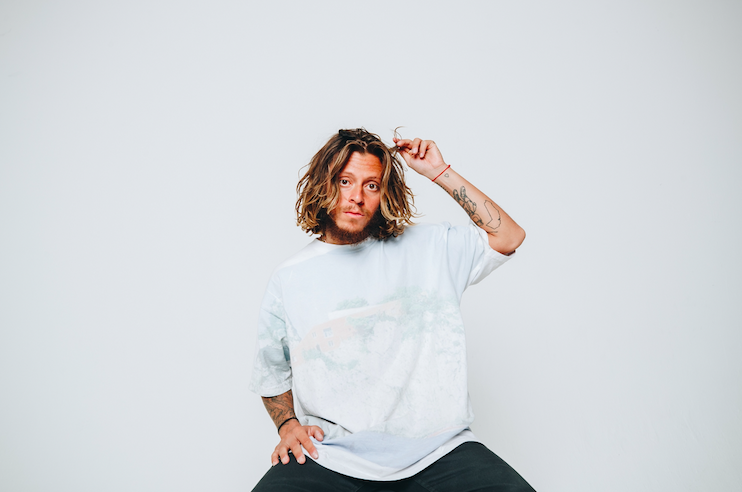 After releasing his globally popular singles ‘Breaking Glass’ and ‘Happy’—which have a combined total of over 1 million streams on Spotify, alternative music’s golden boy, known as Stay Over, is back with another groundbreaking single titled, ’IDKATL’ (I Don’t Know About This Life).

Produced by GRAMMY-nominated artist and producer Cisco Adler and Robbie Winn, the summer-themed rock anthem oozes with positivity, and is a soft reminder that amidst all the pain and uncertainty that one may feel; you will be okay.

“This song is about someone trying to figure out what the fuck is going on in their head. It’s about someone trying to navigate this thing we call life—not being able to be alone, but not being able to be with people either; not sure how to be half the time, [and] torn between feeling too much and wanting to be numb. I hope this song brings people some peace in knowing that we all go through the same shit internally. It’s good to question everything. No matter what, we have to keep moving.”-Stay Over

Drawing inspiration from a diverse array of influences such as Kid Cudi, Death Cab for Cutie, and even Shakespeare—Cocoon Malibu’s Stay Over places human connection at the forefront of his art, to explore deeply personal themes of love, loss, happiness, grief, as well as his own struggles with mental health. He has learned that by unpacking his experiences and converting them into no-holds-barred lyrics, his music has matured (along with himself), which  continues to strengthen the already enormous love and appreciation he has toward his fans, and them toward him. His genre-bending soundscapes that blend rock, trap, and pop, along with his distinct, alternative energy, Stay Over is currently recognized as being a representative this generation’s top community of musicians, producers, directors, and visual artists.

Stream Stay Over’s brand new single ’IDKATL’ (I Don’t Know About This Life) on Spotify, below.