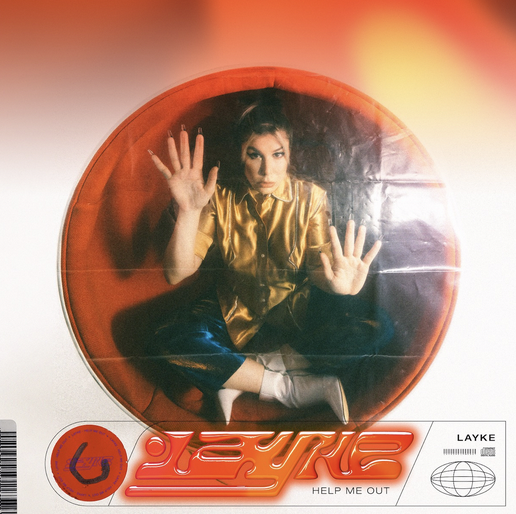 Alt-pop iconoclast Layke steps into a new era with the release of her latest single and music video for “Help Me Out,” a fiercely honest and transparent track that sheds a bright light on enduring mental turmoil. As its sonic backdrop shifts from hauntingly stark to incandescent, “Help Me Out” replicates the unsettling sensation of an anxiety attack which is displayed throughout the music video where all color is dissipated in Layke’s world until she’s able to find the strength within herself, coming out vibrant and alive.

WATCH THE VIDEO FOR “HELP ME OUT” HERE

“So many times when you’re dealing with anxiety or depression you just want someone to help you work through it, but you keep it all inside because you’re afraid to reach out,” shares Layke. “Even though we’ve come a long way in terms of how we talk about mental-health problems, they’re still so stigmatized in our society—there’s this idea that asking for help makes you weak, when the truth is it’s actually so brave. I really wanted to be transparent about my own experience and the feeling of what being in an anxiety attack is like for me. That feeling of needing to reach out for help but not really knowing how to do that or not being able to.”

Co-written with multi-platinum, Grammy-nominated music producer, songwriter and artist Adrian Gurvitz (Andra Day, The Bodyguard Soundtrack, Stevie Wonder) and singer/songwriter Brandon Colbein (Khelani, Hayley Kiyoko, Bea Miller), “Help Me Out” is the first release from Layke’s forthcoming EP, Frequency, out this summer. An ultra-vivid and intensely personal portrait of the strange duality of modern times, the EP embodies a wildly kaleidoscopic sound highlighting the artist’s left-of-center reimagined pop sound with an edge with lyrics that spotlight the enigmatic LGBTQIA+ community as well as Layke’s own bi/pansexuality. 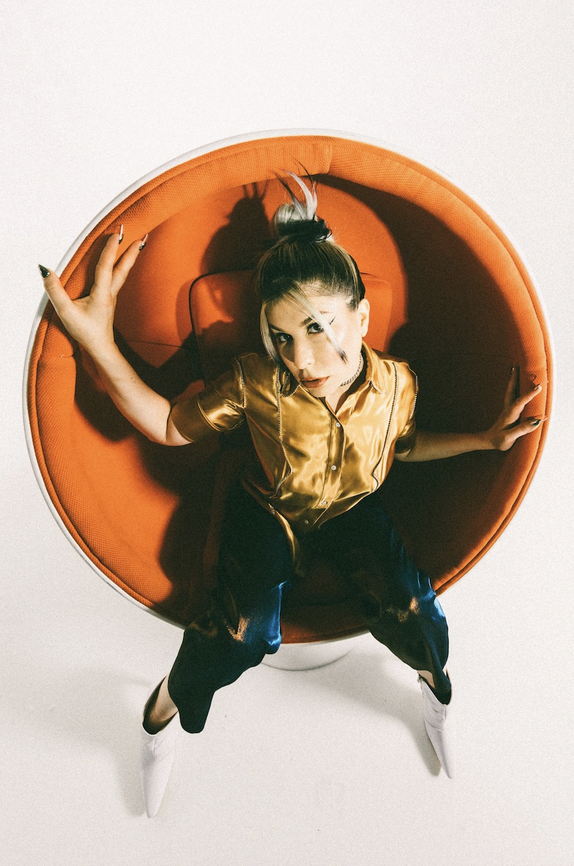 Growing up in a conservative environment in Dallas, Layke frequently felt like an outsider, but sought solace in self-expression through dance, musical theater, and writing. Packing her bags and moving to Los Angeles, she met and began working with Gurvitz, continuing to hone her craft with fierce determination and unwavering tenacity in tow. Throughout her career, Layke has released two eclectic and ethereal EPs, featuring her debut single “Beautiful War,” and collaborated with legendary rapper Snoop Dogg on an unparalleled version of Bastille and Marshmello’s “Happier.” Releasing music independently, Layke has garnered nearly 2 million global streams and support from the likes of Billboard, ET Canada, Audacy, Guitar Girl Magazine, and MEAWW, among others.

Unapologetically living her truth, Layke is ready to speak openly to help others find their voice with her new music— and for the universe to take note.