Laura Bryna’s New Electric Single “The Way That it Was” 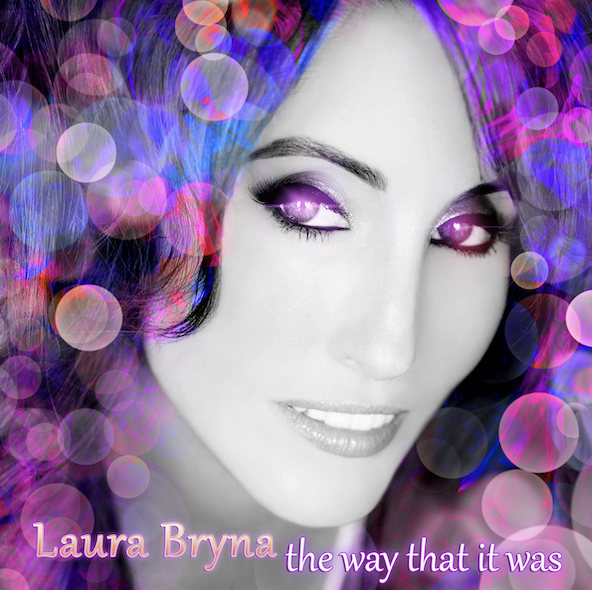 With her latest track, the infectious dance/pop jam “Way That It Was,” the veteran singer takes the anthem that meets our collective moment concept one step further. Encapsulating our emotional exhaustion with this crazy new normal and hopes for future restoration, its words were originally written about a broken relationship but now have a powerful universal meaning. The high energy all-star remixes of Laura Bryna’s first hit single “Stars are Falling” worked something of a high-impact musical miracle, giving us a much-needed burst of hope and inspiration during a difficult, anxiety ridden time.