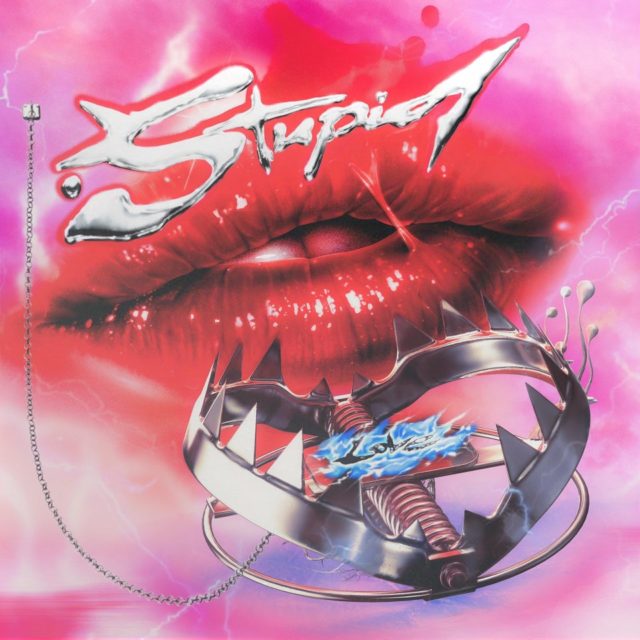 After going soft-rock/country with 2016’s “Joanne” and showcasing her singing abilities on 2018’s “A Star is Born,” Lady Gaga is back with a new and electric new track, “Stupid Love,” which has the singer-songwriter going back to her electro-pop days that made her iconic.

The official release follows a leak of part of the track that went viral on Twitter. Whether or not you heard the song before it’s official release at midnight last night, you have to admit nothing could have prepared you for that music video.

Set in a dystopian desert wasteland, Gaga is a member of the Kindness Punks, a tribe who fights for a better future. The Punks wear futuristic, flashy, costumes, making them look like extras from a “Power Rangers” show.

The track itself is electro-pop in all its glory, sounding like it could have been recorded during the “Born This Way” sessions. The lyrics find the speaker struggling with unrequited love, but getting over it and no longer wanting their “stupid love.”

Imbued with a pounding disco bass beat, paired with Gaga belting out “Freak Out!” during the refrain, I dare you to stay seated whenever this song comes on.

After her musical departure in “Joanne” and her power ballads-influenced “A Star is Born” tunes (yes, there were some electro-pop tracks on that soundtrack, but they satisfied the film narratively than musically), it feels fitting that Lady Gaga would go back to her “The Fame” roots, if only to remind us that she can still make us dance.