ON: December 3, 2021 BY: Alexandra Bonnet OBSESSIONS 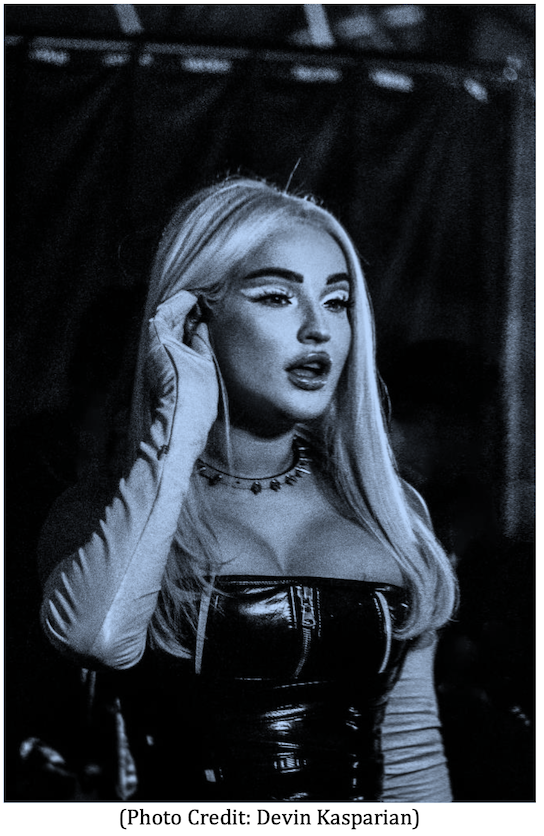 As a gift to her fans for the holiday season, Kim Petras released her brand-new song “Coconuts” from her upcoming album, TODAY.  “Coconuts” is a playful, tongue-in-cheek, disco-inspired bop that shimmers with body confidence.

Kim recently debuted the song at the MTV Europe Music Awards in Budapest with a show-stopping performance that celebrated being your authentic self before the song quickly went viral on TikTok. PRESS HERE to watch the provocative, larger-than-life performance, which saw Kim take a stand for LGBTQ rights worldwide and flew in the face of Hungary’s recent slew of anti-LGBTQ legislation while also teasing “Hit It From The Back,” an unreleased song from her upcoming album. Kim continued her commitment to inclusion by making her debut appearance at the Macy’s Thanksgiving Day Paradewhere she got everyone into the holiday shopping spirit with a performance of her breakout hit “I Don’t Want It At All” on COACH’s Rexy in the City float.

With more than 850 million streams, Kim recently signed to Republic Records and made her MTV Video Music Awards debut with a performance of her single “Future Starts Now.” PRESS HERE to watch the bubblegum fantasy performance and check out the music video HERE. Kim also made a huge splash at this year’s Met Gala in Collina Strada, a look which featured a horse head bustier that drew the attention of the fashion world and even resulted in a skit at the Emmys.