ON: December 4, 2020 BY: Alexandra Bonnet OBSESSIONS 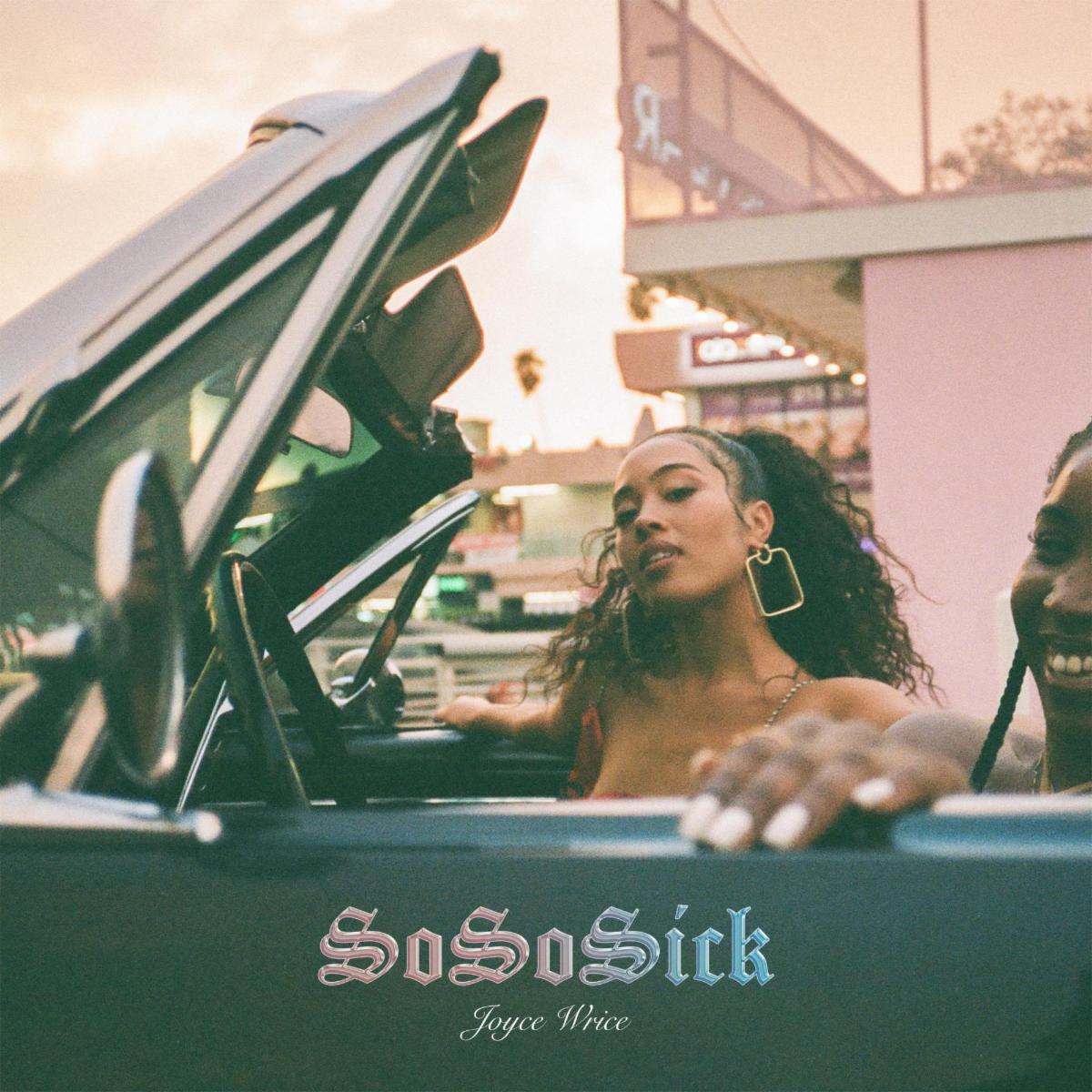 DELIVERS FIERY NEW SINGLE “SO SO SICK” OFF DEBUT LP

Gearing up for the release of her much anticipated debut album due out early next year, Southern California-based R&B singer and songwriter, Joyce Wrice, has delivered the forthcoming LP’s fiery lead single “So So Sick” available now across all digital streaming platforms via The Orchard.

CLICK HERE to listen to the track co-written by Wrice alongside Daniel Church and produced by the Grammy Award-nominated D’Mile (H.E.R., Victoria Monet, Lucky Daye). “So So Sick” follows Wrice’s critically acclaimed 2020 single “That’s On You” in addition to her feature on Westside Gunn‘s “French Toast” featuring Wale.

On her new single, Joyce shares, “‘So So Sick’ is produced by the incredible D’Mile. When he played me the track, it felt exactly like what I was going through at the time and the Jon B. vocals added such a nostalgic sweet touch. The actual lyrics came about through a conversation I was having with one of my favorite songwriters, Daniel Church [DC]. Most of the songs we make come from my personal experiences and at the time I was feeling really hurt and down about a dude I really liked but he only wanted me at his own convenience.”

Wrice continues, “I was sick of giving him the power to control me emotionally and was ready to move on despite how hard it may be. So writing this song was my therapy where I realized my worth and how he’s missing out on a great woman.” 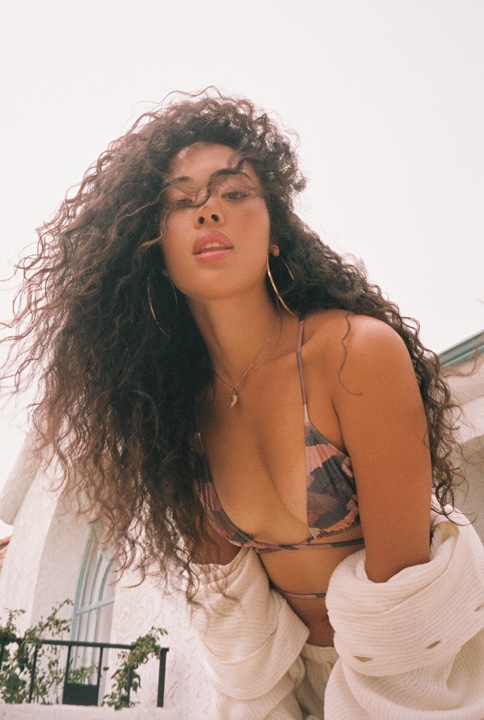 R&B singer and songwriter Joyce Wrice grew up in Southern California to a Japanese mother and African-American father. As an only child Joyce was quiet, curious and observant, finding entertainment in her surroundings. She discovered her love for music in the passenger seat riding in her father’s car. Breaking her silence, she started singing, imitating chart topping songs that played on the radio. Entering a new age of technology this continued into High School where she took to YouTube, showcasing her developing talents and her everlasting discography of 90’s R&B covers.

After college Joyce moved to Los Angeles in search of her voice, her own words and experiences. Soon after she released her debut EP titled Stay Around in 2016 and was followed by mini EPs, Rocket Science with Kay Franklin and Good Morning. Known for her sweet lyrics and distinct tone, she delivers a sound that resonates with this generation. From falling in love and falling out, to owning one’s insecurities, the message, whatever it may entail is packaged in a heartfelt harmonic bow. Stay tuned for more from Joyce and stream her new single “So So Sick” available now. Listen HERE.

Listen to “So So Sick”