ON: February 5, 2021 BY: Alexandra Bonnet OBSESSIONS 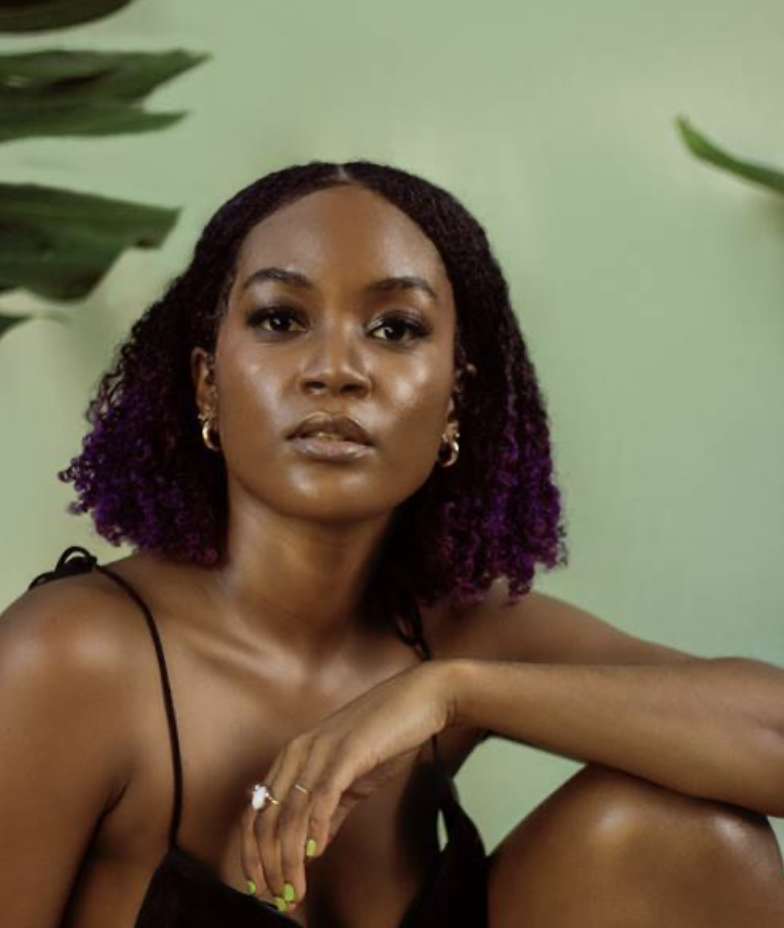 FROM HER UPCOMING DEBUT EP THE GOLDEN HOUR OUT MARCH 5TH

oday, Jaz Elise releases “Good Over Evil” from her forthcoming debut EP The Golden Hour, available March 5, 2021 via In.Digg.Nation Collective/Six Course Music/RCA Records. The singer practices a positive mindset in order to execute her vision on this triumphant song produced by Natural High and Protoje. “Good Over Evil” stands out as a salute to her Jamaican roots and lays the foundation for her EP.

“I’ve had to be strong like many people that look like me. The song is just a note to keep going and remain focused no matter what. At the core, it says all things lead with good intentions, burn evil and to speak life,” Jaz says about the single.

Jaz Elise embodies this contemporary sound of the island on her upcoming body of work, The Golden Hour. The 7-track EP is an ethereal blend of reggae-infused R&B with jazz undertones. She delivers breezy confident melodies on the self-loving opener “Elevated,” the instantly contagious anthem “Radio” and her recently released hit “Fresh & Clean” feat. Govana. The latter part of the EP is filled with slow burns, allowing her soft sultry vocals and honest songwriting to float over spacious and thoughtful instrumentation. “After 3” is a cosmic exchange between her and rising singer Mortimer, and “Breathe” soothes the soul over light jazz and dub grooves. The EP’s infectious mix of beats are composed by a variety of In.Digg.Nation Collective’s go-to producers including IzyBeats, Natural High, J.L.L., iotosh, Ziah and Protoje.

Born Jasmine Taylor, Jaz Elise grew up in Harbour View, a small coastal community in Kingston, Jamaica with her parents and two older sisters. Her first introduction to music was singing in the church choir as a young child. Her father, a gospel musician who plays the organ, piano and guitar and creates compositions for their church choir, laid the foundation for Jaz’s musical aspirations. Even after graduating with a degree in Psychology from The University of the West Indies (Mona), Jaz still had a yearning to pursue the arts. She joined a local performing arts program, Quilt, where she honed her skills as a dancer and singer. At one of the showcases, she caught the attention of the young rising producer J.L.L.. The two promising creatives collaborated on her first two singles,  “For You” (2018) and “Fresh and Clean” (2019). Later in 2019, she delivered the title track on the all-female riddim Rock & Groove, produced by Protoje and J Vibe. In 2020, she updated “Fresh & Clean” with a verse from dancehall sensation Govana. With only a handful of songs in her repertoire and an undeniable knack for fusing soul, R&B, reggae and dancehall, the aspiring singer steps into the spotlight this year with her debut EP The Golden Hour.