ON: December 3, 2020 BY: Alexandra Bonnet OBSESSIONS 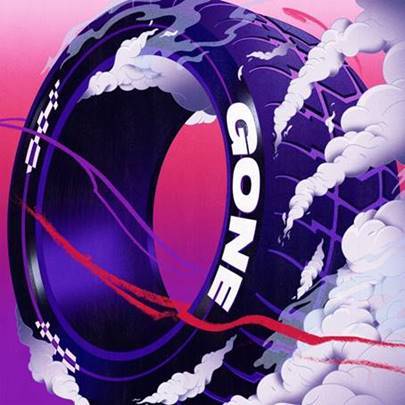 Today, James Vincent McMorrow drops an incredible video for his latest single “Gone,” which is available now via Sony Music UK/RCA Records. Recently, James did astunning live performance of “Gone” for The Late Show With Stephen Colbert’s #PlayAtHome series. The track also premiered as Annie Mac’s Hottest Record in the World on BBC Radio 1 and has since been made Nick Grimshaw’s Tune of the Week.

The arresting video for “Gone” was filmed in one take by Gar O’Rourke, and conceived alongside James (who asked that the events on the day remain a surprise, even to him). It’s a playful twist on the turbulent, alternative-pop at the heart of “Gone” –  produced by James alongside Paul Epworth and Moon Willis, what sounds like chaos is actually a song about clarity (“I give less fucks than I used to / still give a lot of fucks“).

Watch the video for “Gone” HERE.

Watch his performance of “Gone” on Colbert HERE. 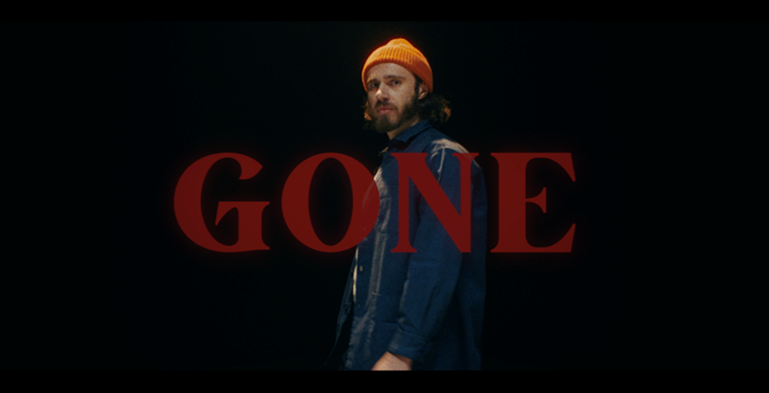 “Gone” is one of the biggest and boldest track McMorrow has released to date, but it’s also entirely in line with an artist who has always written with startling honesty, and followed his inspiration simply wherever it takes him. “I have more responsibilities, people and expectations around me than ever, and the world is constantly telling me to change and grow as a person,” he says. “But I don’t feel any more responsible or capable than I did when I was 18 years old. This album is about embracing the idea that it’s okay to not have things figured out.”

A breakthrough moment in an unpredictable career, “Gone” explores themes that are inherent to James Vincent McMorrow’s upcoming album and where he finds himself in life. “Headlights” was the first track released this year off of this forthcoming album. It’s a track written not so much about everything making sense, but making peace with the fact that nothing does. The track’s soulful follow-up, “I Should Go,” which was recorded with fellow genre-collider Kenny Beats (Idles, slowthai, Omar Apollo), was a reminder of James’ rare ability to move as easily between the worlds of hip-hop and R&B as he can the singer-songwriter roots of debut album Early In The Morning (which turned 10 this year).

James Vincent McMorrow is already a platinum-selling act, who has independently clocked up over 750 million streams, reached #1 in his home of Ireland, and seen his music travel everywhere from Drake’s “Views” to Game Of Thrones. With his new album expected early 2021,  an extensive world tour in support of it and stunning performances and videos to come, James Vincent McMorrow continues to deliver through his music’s storytelling and incredibly soulful, raw vocals. 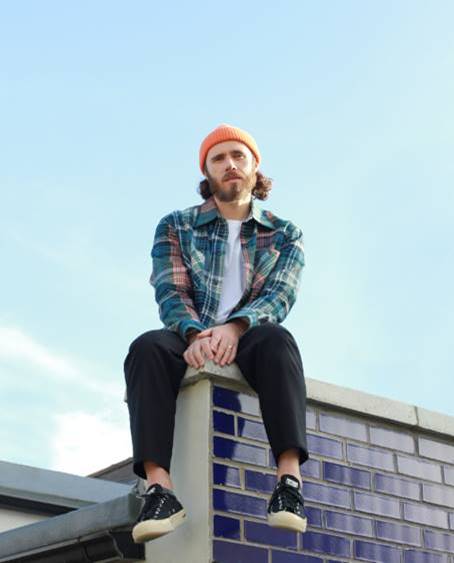 Keep Up With James Vincent McMorrow:

BUY/STREAM/WATCH “I SHOULD GO” WITH KENNY BEATS: