ON: August 4, 2020 BY: Alexandra Bonnet OBSESSIONS 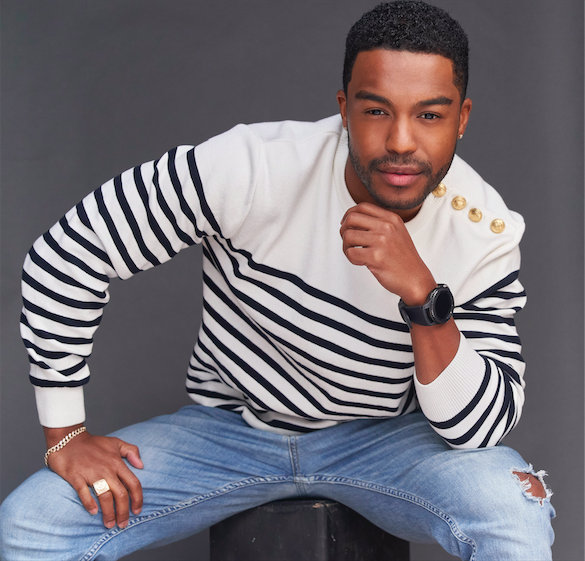 Jaime M. Callica, starring in the up and coming Disney film UPSIDE-DOWN MAGIC, spoke with us here at BELLO about his experiences as an actor and more! With every role, he prepares himself differently and excels at his performance. Living between Vancouver and Los Angeles, he finds himself living “the best of both worlds” as he gets to work, meet incredible people, and go back to where it all began…by his family. The talented Callica brings something fresh to the table and works hard every day to return the love and support his mother has always given him. Can’t wait to see where he goes next!

You are starring in the up and coming Disney film UPSIDE-DOWN MAGIC. How has the experience influenced your acting?

It was the first time I played a young dad, so it was fun because the movie starts off with Nory being her younger self at 7 years old and then we cut to when she’s 13, so when I was crafting my character of the younger dad, he acts younger, he’s not wearing glasses, he doesn’t have gray hair, and then when he’s older, the mannerisms are different and he acts different. It was cool to play the character at two different ages.

What was your favorite part about being part of a Disney film?

The answer is in the question! Simply being in a Disney movie is a dream come true. It is a blessing, and to be in a story based on several books doing really well, and ending the way it ends, I’m hoping we’ll be able to see more of Augustus in the series.

Growing up, what Disney movies did you watch? Was there one film that stood out to you? 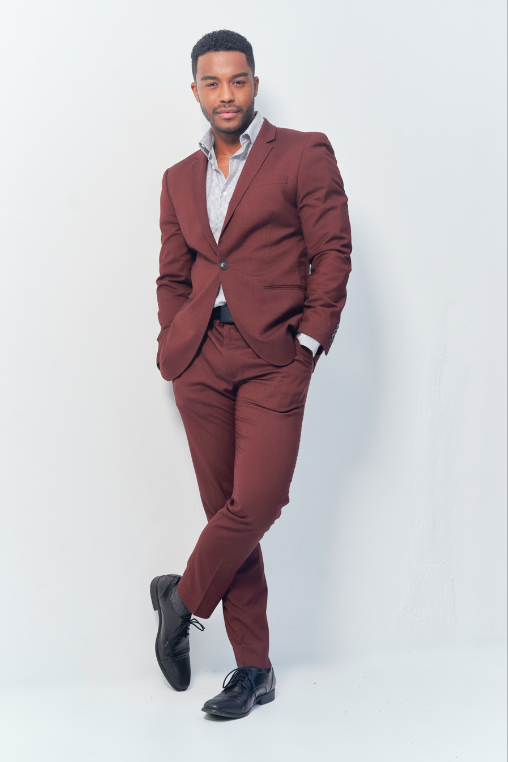 On set of RUTHLESS, who is someone you have a strong connection with on set?

On set, its funny because we shoot 10 times what you would normally shoot on any other TV show. You don’t have a ton of time to speak to castmates, you do a scene, then a quick outfit change like in theatre, before being called back to set. I love the whole cast, but Lenny Thomas who plays Dikhan, Herve Clermont who plays Mack, and Anthony Bless who plays Malcolm – those are the three guys I probably talk to the most on set. Now we text each other every day, we have a couple group chats.

How do you prepare yourself for a role?

It really depends on the role. Some of them don’t require a ton of backstory creation, they have given it to you clearly and you just need to fulfill what they have laid out for you. For other roles, it’s up to you to create the backstory. Xavier, my character on season 3 of “UnREAL” on Lifetime, is a flamboyant gay character – Jaime is neither – I did research, and watched videos to bring essence of the character to screen. For Agent Brian Rollins on “Ruthless,” I did research on FBI agents. I also referenced one of my friends, nicknamed “Big Head,” on how I would stand, walk, and talk. It was a matter of thinking of people in my day to day life, and I would pull from and draw from those people to bring that character to life.

Share with us your first audition ever. How were you feeling? What was it for?

Once I started taking acting classes, my first audition was for the movie Elysium starring Matt Damon and Jodie Foster with prominent casting director Candice Elzinga in Vancouver. I also booked an audition for the same day for “Psych” or “Eureka.” I went in for each audition in the same day and was pinned for both roles. I remember thinking “I’m going to be a star, I’m going to be the next big thing,” you know just convinced. I booked neither role, and it took one year of auditioning before I booked my first role.

What is your favorite part about living between Los Angeles and Vancouver?

I think it is getting the best of both worlds. In Canada, Vancouver has a lot of positives to it. I love LA. There’s always something to do, the climate amazing, the food is diverse, there’s beaches. My first few months in LA were hard because I knew nobody, so going back every few weeks to see mom and people I knew was a necessity. But then I made friends in LA. From a work perspective, I can shoot and audition in Vancouver or LA, its best of both worlds. 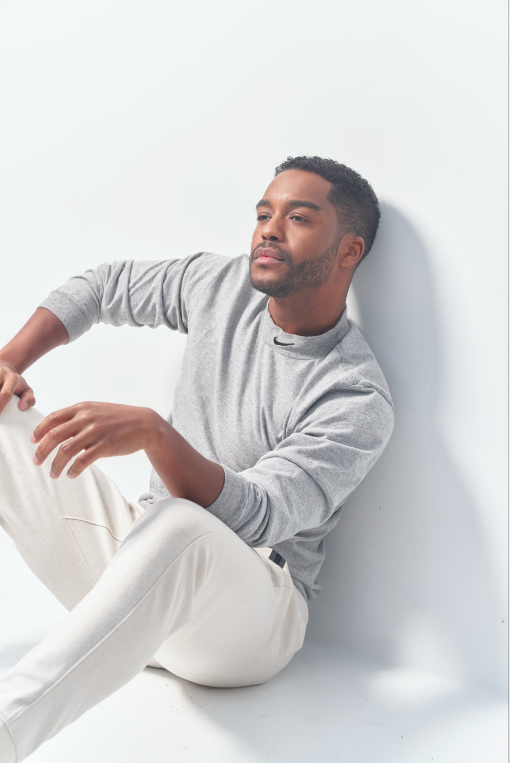 Tell us more about your family. What role have they played in your career?

They have given me unwavering support, my mom is my #1 cheerleader and supporter. She is proud, but she jokes that she wouldn’t be upset if I went to law school, which was my original aspiration. Once I am solidified in the business as an A list star, I would like to go to law school. I do it to make family and friends proud, to show if I can do it, anyone can do it. I love to help anyone that needs a little bit of motivation. It brings me joy when my family and friends get to watch me on TV or in a movie.

You can be anywhere and do anything: where are you and what’s happening?

I would be exactly where I am now, I just finished shooting two Hallmark movies back to back, and I am about to shoot a third movie, the sequel to Lifetime’s Merry Liddle Christmas. Maybe I’d go back to Atlanta to shoot season two of “Ruthless,” spend Christmas with family and friends, visit Argentina. I would like to get back to work shooting on location and in places like Italy, Croatia, or Morocco.

What is your ultimate goal in life?

My number one goal is to retire my mom. I want my mom to live the next 25+ years of her life not having to think about anything but taking care of her garden. She spent the first 20 years of my life making sacrifices to make sure I never lived without anything. I want to say, “here is a black card, you don’t have to worry about a thing, you can travel to Toronto whenever you want, and garden.”  I want to have a family, kids, travel, and have a nice balance between life and work.

One thought on “Jaime M. Callica: Family and Hard Work”