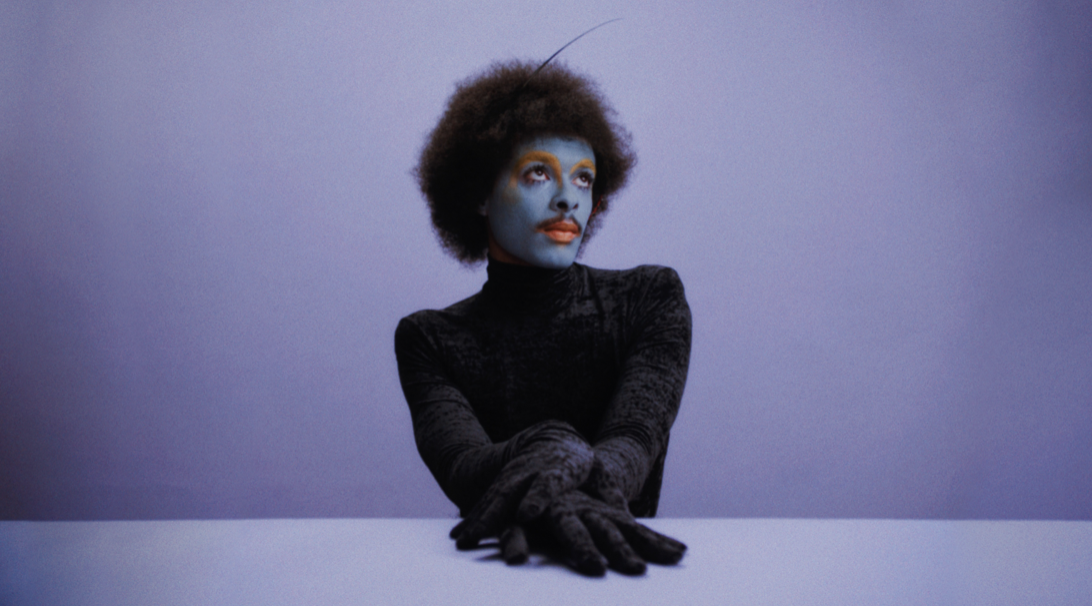 Young trailblazing artist Isaac Dunbar releases the official music video for his single “Bleach” via RCA Records. “Bleach,” which was released to rave reviews last week, is a personal and joyous pop offering that kickstarts the next phase of Dunbar’s sonic evolution. Billboard included the single in their “First Out” roundup and Teen Vogue said, “With a voice that resonates and the irresistible sonic energy of dance-pop, “Bleach” solidifies Dunbar as one to watch.”

Out today, the official music video is co-directed by Isaac and Ben Klebanoff with creative support by Tusk Creative. Set in a stylized corporate office where Isaac is the boss, the playful and artistic visual sees him embracing his rebellious side and going against the norm. Featuring ostentatious, glam-rock inspired outfits and bold art, Isaac channels icons such as Prince, David Bowie and Lady Gaga. Check it out HERE.

Isaac says, “the bleach music video is my favorite video i’ve put out so far. it’s inspired by themes of self sabotage and rebellion, executed in a camp fashion”

18-year-old Isaac Dunbar has carved out a spectacular and unique lane as one of the most critically heralded emerging artists of his generation. After supporting girl in red on her North American and European run of shows in 2019, he released his highly anticipated debut EP balloons don’t float here. It garnered the attention of notable tastemakers like Zane Lowe, The FADER, Hypebeast, and Lyrical Lemonade, who called it “a display of pop mastery.” Hailing from Cape Cod, Massachusetts, his music melds complex sounds and atmospheric, beat-driven production to create melodic and introspective tracks with potent hooks. He makes lush, synth-driven music, which he writes, performs, and produces himself.

In 2020, with his newly inked deal with RCA Records, he released his critically acclaimed EP isaac’s insects, which garnered over 48 million streams worldwide. Billboard called it a “stunning major label debut” and led his track “makeup drawer” to be featured in NPR’s “Best Music of 2020” list. His third EP evil twin was released at the top of 2021 and saw support from the likes of Earmilk, who declared it a “defiant pop record,” along with features in PAPER Magazine, SPIN, American Songwriter, E! News, and more, while amassing over 38 million streams worldwide. Last fall, Dunbar hit the road on his first-ever North American headlining tour, which included a sold-out show in New York and a performance at the All Things Go Festival in Washington, DC. With new music to come in 2022, Dunbar’s future shines brighter than ever before.