ON: December 2, 2020 BY: Alexandra Bonnet OBSESSIONS 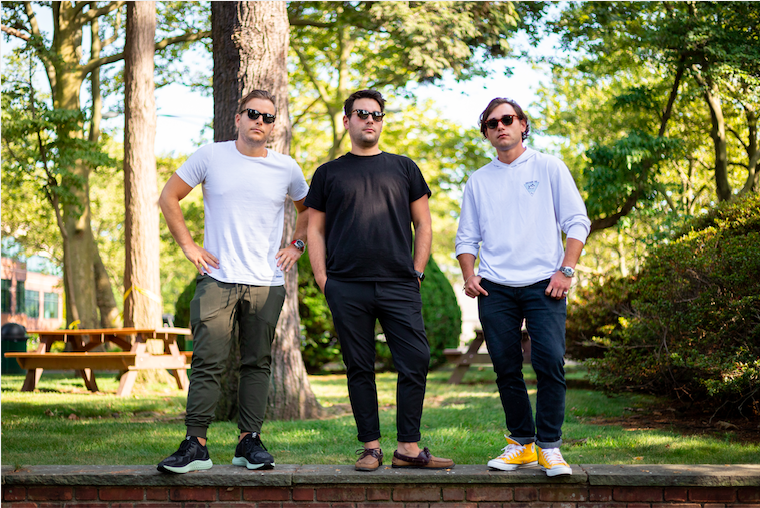 It’s safe to say that fashion always brings back old looks and trends and for this brand, it’s all about bringing the JFK Sunglasses back. Yes, there are many things that remain with you from history from speeches, laughter…whatever it may be, and most times, it’s the fashion that leaves a strong impression! To commemorate JFK 100 years after his birth, Hyannis Sunglasses came out with only 300 pieces in stock of his favorite shades. They come in blonde tortoise, dark tortoise, and gloss black.

Kennedy’s mid-century tortoiseshell Hyannis® sunglasses were an item he considered essential to both his vision and his image. They followed Kennedy everywhere he went – from open water to the White House. It’s easy to see why. The distinctive slender arms with diamond-shaped rivets create a look of understated luxury – fitting modestly into any environment.

Why is it named Hyannis?

Make sure to take a look and order your pair before they are all sold out!
The Holidays are here so why not getting started on your shopping?!