How To Improve Your Mental Health 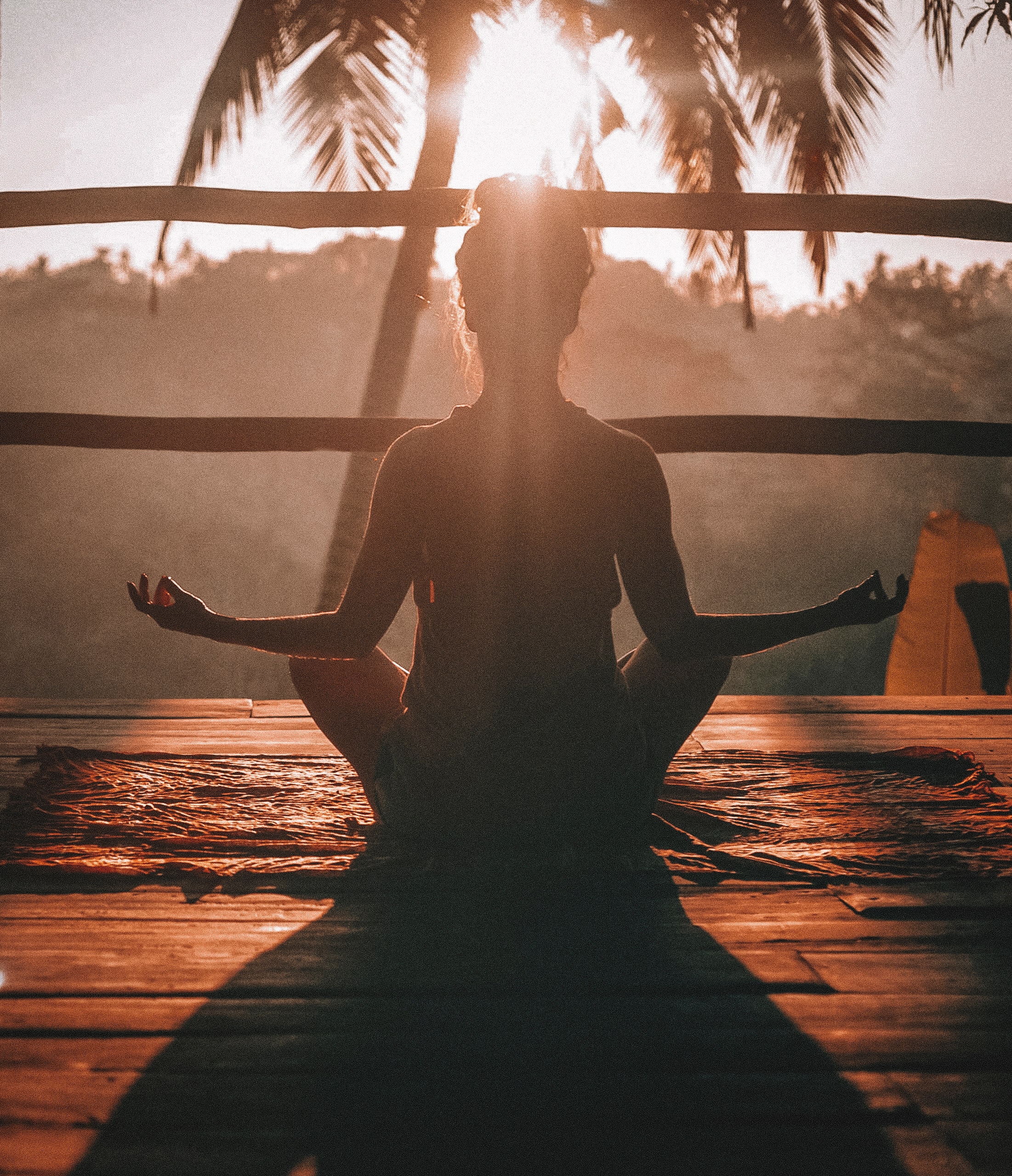 Photo by Jared Rice on Unsplash

HOW TO IMPROVE YOUR MENTAL HEALTH

Mental health is very important but still somewhat underestimated by a lot of people. So here is a quick guide which can help you to improve your mental health. So do not worry when you feel bad sometimes. That is normal. Find something which can distract you or cheer you up like mobile casino Canada:

No. 1: Self-care is not selfishness.

Why self-care should be a priority in life was the topic of one of my first articles on mental health, and one of the points I try to remind myself whenever I feel guilty about doing so. I have always been helped by psychologist Sara Noheda’s explanation, “Depending on how I feel, I can help others. If I am not feeling well, I have nothing to give. Everything starts with me. This is not a selfish approach, but a realistic one.” In addition, the thought that taking care of ourselves is not a priority often triggers another negative thought: The belief that others must do it for us, and thus a state of doing nothing is created, consisting of negative reproaches that benefit no one.

No. 2: Worrying about everything does not mean being more responsible

Until recently, I believed it was important to spend my energy on assumptions that might occur in certain situations. And that worrying before something even happened was a way to get ahead of bad events and be prepared for them. But when I fall into this dangerous overthinking, I think of psychologist Ana Gutiérrez Laso’s statement, “Worrying is not doing the right thing. The term “pre-worry” refers to the inner state that precedes the actual “taking in hand” of something, and there is no need to waste energy in advance, but to start working as soon as possible. Worrying too much is more likely to lead to a blockage than to effective action to deal with a situation.

No. 3: Thinking positively can be learned

I have long since moved away from believing that positivity is a character trait that is inevitably linked to one’s personality and that one is born with or not. It’s a thesis that several experts have debunked in numerous interviews. “You can learn to be positive, but to succeed you have to work hard and be consistent. Change is challenging because our minds have to get used to thinking and acting very differently than we intended,” Blanca Tejero Claver, a researcher in the cyberpsychology group at Unir, an online university with ties to business, told me. And if I’m sure I can find a better solution, it’s worth the effort.

No. 4: Not everything is doable

Empowerment messages that lead us to believe we can achieve anything may create a toxic recall that has negative repercussions when we don’t achieve the desired outcome. The reality is that failure is part of life. Psychologist José Elías once told me, “Failures are stepping stones to success.” Psychologist Ibana Hijosa Sola adds, “There is always something to excel at, our lives are becoming more complex. It’s very helpful if we learn to recognize what doesn’t have to get done today, but can be spread throughout the week.”

No. 5: Self-awareness is a team effort

Some time ago I heard actress Cayetana Guillén Cuervo talk about the need to create “a female network of solidarity among women”: something important and necessary, considering the results of several studies that show that young girls have less self-confidence from an early age. In 2017, the journal Science concluded that six-year-old girls are less likely than boys of the same age to feel “smart” and “intelligent.” So I like to practice positive reinforcement with the people around me, highlighting the positive things about them and speaking to them in a kind way. It makes me feel good, and that helps my mental health, too.

No. 6: Learning to treat yourself and others well.

“When we are friends with each other, life is easier.” This quote from Diane Von Furstenberg is great wisdom that we should always try to put into practice. How often do we talk to ourselves in a harsh and demanding way that we would never use with others? I won’t say it was easy-I’m still too hard on myself when I make mistakes-but I try to remember this quote and the explanation that psychologist Jesús Matos gave me: “If we learn to change the way we treat ourselves, we can also change our state of mind.”