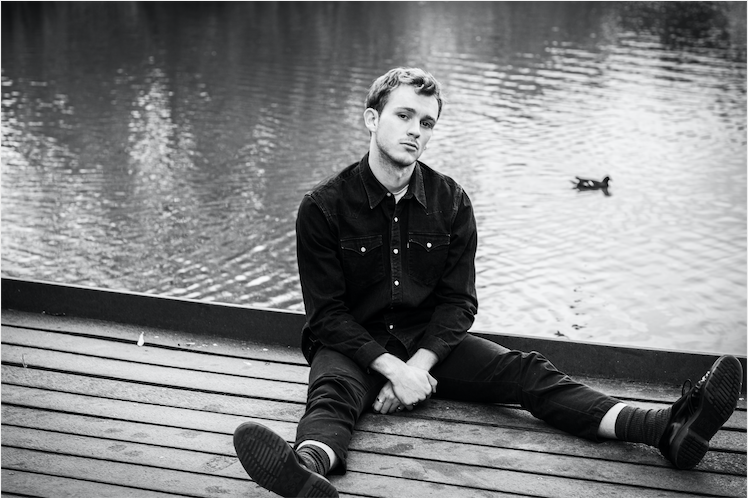 British heartthrob, Harry Lawtey, who stars on HBO’s “Industry,” sat with us at BELLO as we took a dive into his world. Recreating history, sharing laughs on set, and more, Lawtey embraces every day to its fullest. Radiant and dashing, the talented actor showcases what balancing hard work and fun times really means. We can’t wait to see where his journey leads him next, so hop on the Harry Lawtey express and remember….it’s a beautiful day to smile!

When you booked your role on HBO’s “Industry,” what kind of prep did you do before? Did anyone help you get into character?

I did a lot of work on a backstory for the character. That’s something that really helps me personally, to feel as though I know where they have come from and have walked in their shoes. I also have a very close friend of mine who I semi-based the character on!

What was it like recreating an important time in history?

The show is set a decade after the 2008 crash, so it’s a completely different landscape to what had been established by the old guard of traditional banking and the show really wrestles with that. But it’s also about these young people finding their way in a world that seems to be adapting faster than they can. It really looks at how they face up to the new kinds of social and professional pressures that young people face and it feels important and exciting to share that. 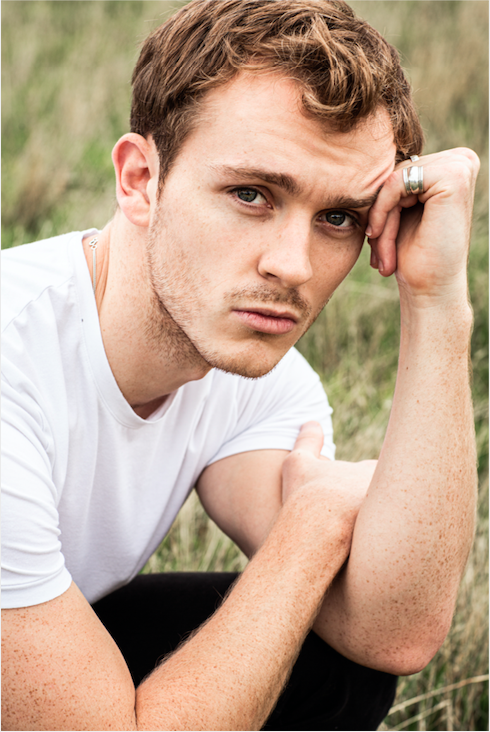 Share with us a very funny moment that happened on set.

Wow – there are actually too many to choose from! A few of us tried to fit Connor MacNeill into a cardboard box once. It was quite a team effort, but we managed it so that only his head was poking out the top. It sounds a bit like we were being mean to him but don’t worry it was his idea! That was pretty funny.

What has been the on-set experience, in any job, that has amazed you the most?

I think it has to be walking onto the trading floor of the bank on Industry for the first time. It’s such an unbelievable set. It’s absolutely huge, but with so much individual detail on each of the 80 or so desks. I was blown away.

In what ways did you relate to your character?

It’s funny, because there is so much about Robert that I can’t relate to. I certainly can’t party as hard as him! But underneath all the craziness, he’s quite a sensitive person, who just wants to be liked and to make the best of his life. I think that’s something that everyone can relate to.

As an actor, what is your favorite kind of role/project?

I love any project where an actor is given the space to really do their best work, and get stuck into an interesting character. So after being lucky enough to do that as part of such a huge production like Industry, it would be a lovely contrast to be involved in an independent film or a piece of theatre next. 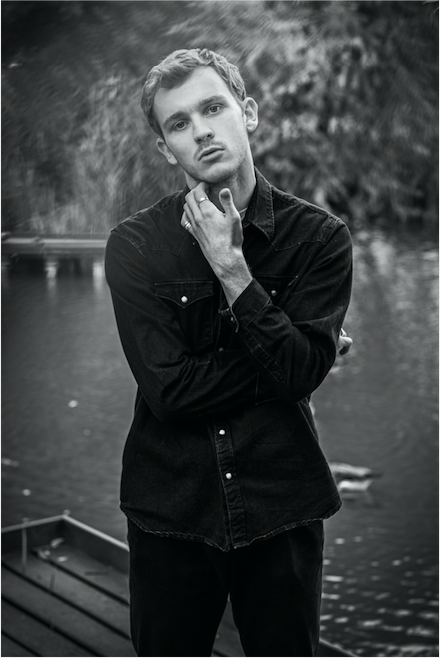 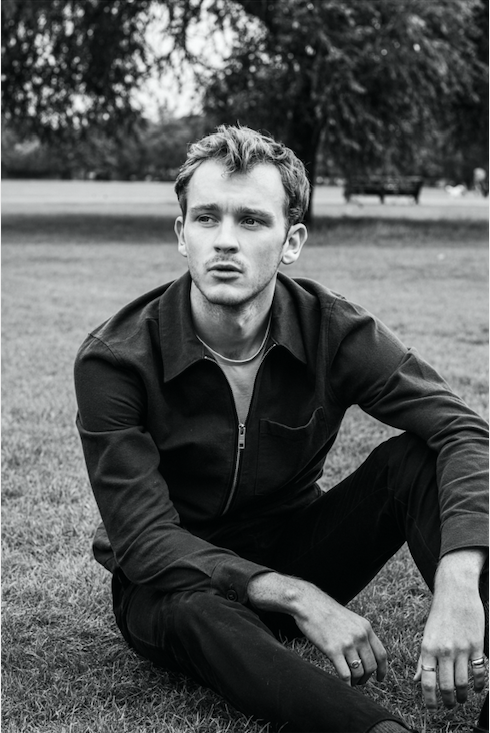 If you woke up one day with a whole new identity, who would you become? What career would you pursue?

You have nowhere to go and you are granted three wishes: what are they?

If you had to wear the same outfit every day, what would it be?

White t-shirt, jeans, and a good pair of shoes. You can’t go wrong with that.

That’s a tricky question in 2020! The acting industry has been completely on pause with everything that has gone on in the world. I’ve filmed a small part on a British film called Benediction which is about Siegfried Sassoon, a famous war poet and hopefully, when things are fully up and running again, I’ll be able to be part of something else exciting.