ON: December 9, 2021 BY: Alexandra Bonnet OBSESSIONS 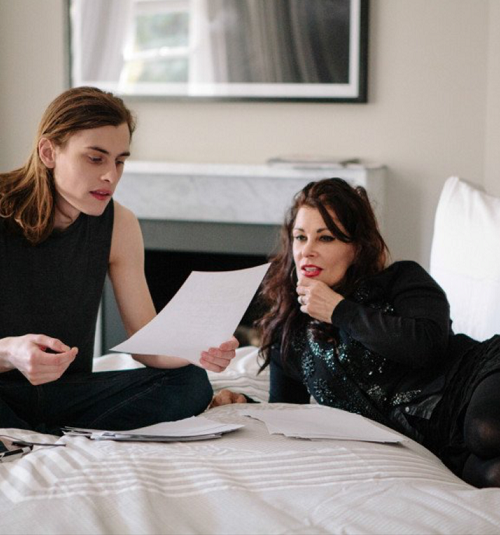 The ANTIBOY universe shares Harry Hains’ prolific vision for a unified world with a greater understanding and compassion for one another, and the next installment will come in January with the release of new song “Insanity,” produced by Fernando Garibay (Lady Gaga, will.i.am, Sia), and a music video that puts the spotlight on mental health, directed by Agustín Farías.

Harry’s mother, actress Jane Badler, is the driving force behind Harry’s ANTIBOY project and is a relentless advocate for not only the LGBTQ+ community that her son was a part of, but for mental health, especially when it comes to youth and families experiencing addiction, which Harry struggled with. Mental health has long been an increasingly critical and urgent issue in our society, especially among young people who are vulnerable to the challenges that our world presents when it comes to identity, race, gender, self-expression, bullying, and social media and now the effects of the COVID-19 pandemic have exacerbated mental health issues for so many. 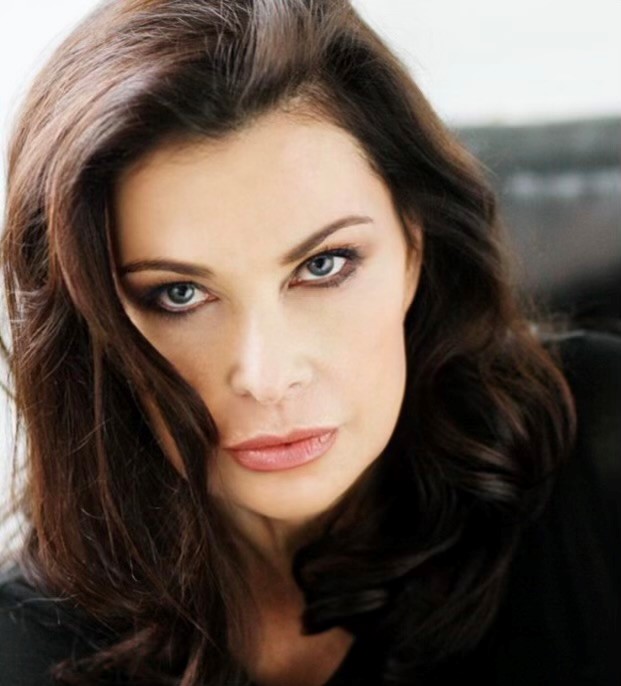 Jane, who has the rare gift of being able to connect with others in a meaningful and inspiring way and beautifully articulate these complex issues, has committed herself to the cause of mental health because she experienced, through Harry, the difficulties that come with feeling like you don’t belong and the desire that it creates to want to escape those feelings. Witnessing Harry struggle, Jane learned how it can especially affect a child to not feel seen or understood.

“It was hard for Harry growing up in school – he had so many friends but he always felt like he didn’t fit in. Sometimes I wonder if he felt more accepted, would he have felt the need to self-medicate,” says Jane. “‘Insanity’ is about the mental health of Harry and of all those that suffer with mental health issues. The inability to ask for help is one of the signals of mental health struggles which is why so many young people end their lives – it’s knowing there’s a problem but being incapable of getting out of the cycle.”

Through Harry’s music and message, Jane is inspiring others with her mental health advocacy and bringing along creative influencers who are joining her mission to help those who are struggling, including director Agustín Farías who helmed the “Insanity” music video. While the song was written and recorded by Harry a couple of years ago, “Insanity” is being released at a time when youth are facing an array of urgent mental health challenges and mental health issues have skyrocketed amidst the many social and economic challenges brought on by the COVID-19 pandemic.

“Harry’s work, through ANTIBOY, goes beyond labels, categories and names, coming up with new terms that can help us imagine what it means to be on Earth, aside from inheriting logic and conventions. Harry left us just before the Coronavirus pandemic, a catastrophe that has brought many people to points of extreme mental illness, and ‘Insanity’ will come out in this moment almost two years later, to help us understand our human conditions better, to know we’re not alone and that spiraling into depths of mental, emotional and cosmic complexity are part of being alive, and not states that need to isolate or separate us from one another,” says Agustín. 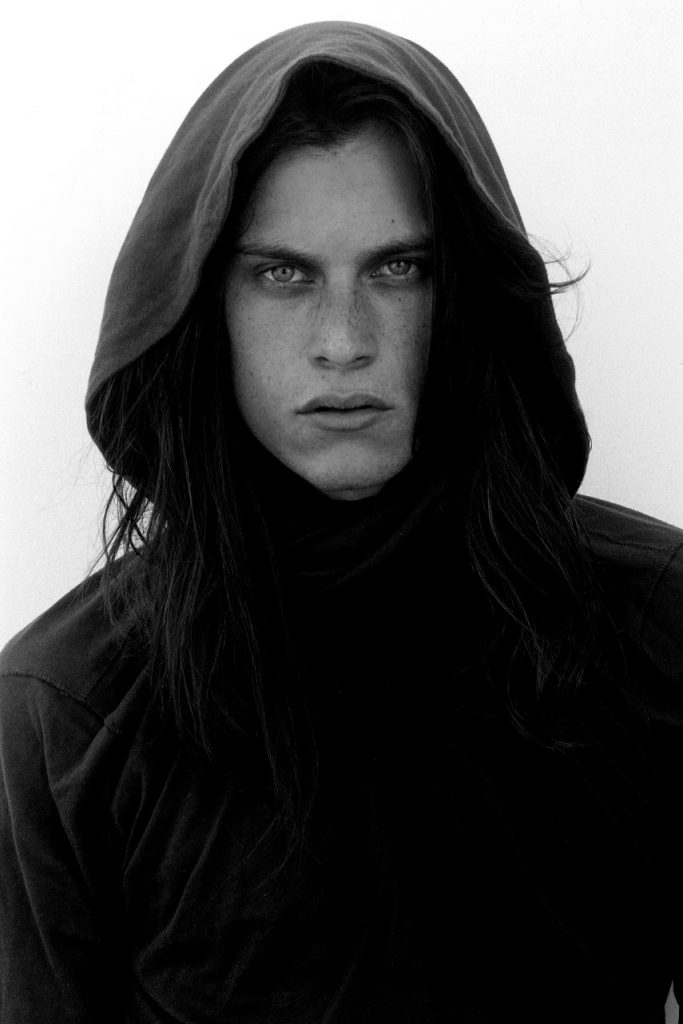 The video explores the idea of the two worlds that someone with mental health issues experiences – an inner existence and an outer existence that are often in conflict with one another. ANTIBOY represents a genderless transhuman living in a future non-binary world where there is no judgement, but in the outer world of someone struggling with mental health, judgement abounds. The video asks what happens when the attempt to get relief from the pain and empty our minds doesn’t work and the descent into a loss of control begins. Check out the intriguing sneak peek featuring in-demand British dancer Leah Marojević:

CHECK OUT THE TEASER on the OFFICIAL ANTIBOY Instagram HERE

Harry was a genderfluid visionary artist, creative and actor, whose artist project ANTIBOY envisions a world with no societal constructs or labels, and it lives on through Harry’s family, friends, and the ever-growing circle of support that are committed to keeping his message alive.  In 2020, ANTIBOY’s album A Glitch In Paradise  was released posthumously, alongside a captivating music videos that Harry’s brother Sam Hains, a 3D artist, animator and designer, played a big part in bringing to life. The “Dream” video starred transgender model/activist Andreja Pejić and was directed by Charlie Chops. The album also featured “Paradise” and “Good Enough.”

Earlier this year, ANTIBOY’s song “One Love” was released in conjunction with a limited-edition T-shirt in partnership with celebrated graphic designer Jason Ebeyer and The Phluid Project to provide support for LGBTQ+ youth. 100% percent of the proceeds went to The Hendrick Martin Institute (HMI), the United States’ largest LGBTQ+ youth services organization. The song was produced by super-producers, RedOne and Fernando Garibay who last collaborated on Lady Gaga’s Born This Way album.