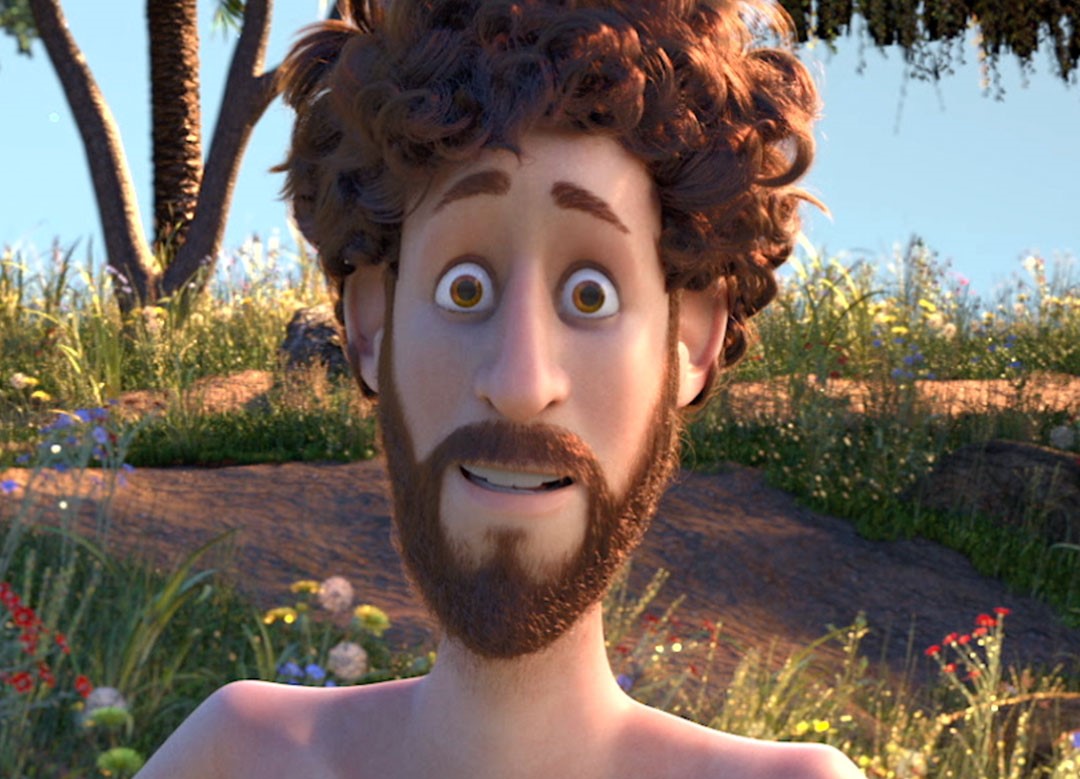 Just in time for Earth Day, rapper Lil Dicky released his latest single, “Earth,” deemed by some as this generation’s “We Are the World.”  This star-studded ode to our planet features some of the biggest names and vocal talents in the industry, including Ariana Grande, Justin Bieber, Snoop Dogg, Brendon Urie, Miley Cyrus, the Backstreet Boys, Snoop Dogg, Sia, Psy, Halsey and many more.  Lil Dicky and his celebrity ensemble teamed up with Leonardo DiCaprio in order to raise awareness and funds about our dire climate change situation. 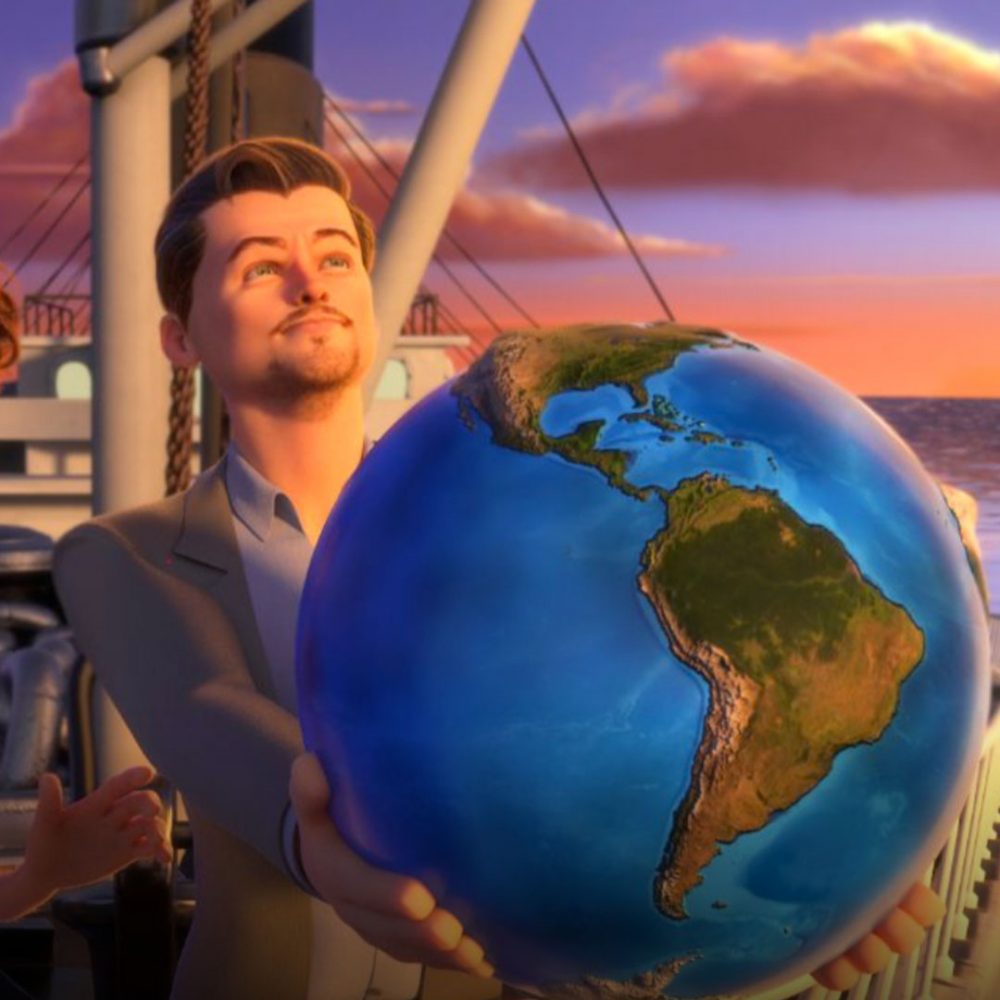 The end of the music video even includes a website (welovetheearth.com) with important details about how fans can help in the fight against climate change.  In addition, all proceeds from the song will be donated to the Leonardo DiCaprio Foundation, which has worked tirelessly since 1998 to bring awareness and funds to climate change and many other important causes.