Happiness Begins: The Jonas Brothers Begin to Find their Sound 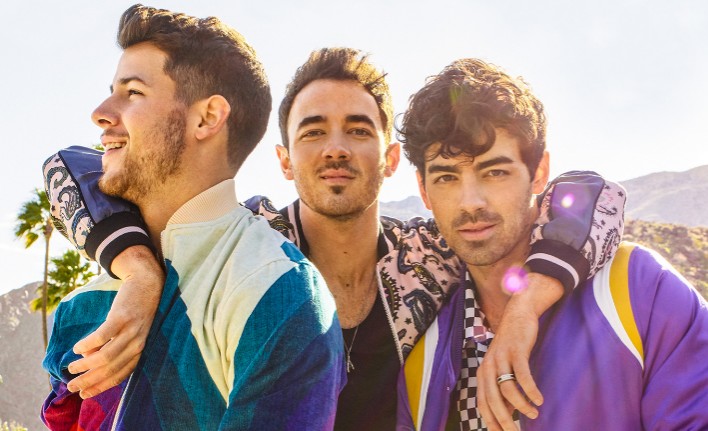 The 10-year hiatus has officially ended: The Jonas Brothers have finally released their fifth studio album, Happiness Begins.  Following the trend of early 2000s Disney stars breaking out on their own, Joe (29), Kevin (31), and Nick (26) have attempted to shed their boyband image, emerging into a slightly more adult image and sound. While they take less creative risks than their other Disney alumni like Miley Cyrus, the album certainly departs from their past sound latent with teenage naivety.  Analyzing the album in tandem with the rest of their discography, Happiness Begins feels like the latest in the search for their signature sound.  Rather than continuing their adorable attempt to create their own rock n roll album (see: A Little Bit Longer), the Jonas Brothers do create an identifiably more cohesive work with Happiness Beings, incorporating reggae-inspired beats, softer vocals, and more laid back instrumentals that fit much more into the California synth pop culture ruled by LANY and Chase Atlantic; these new inspirations diverge from the rest of their music, as seen in particular with “Don’t Throw It Away,” a delightfully groovy creation reminiscent of HAIM’s “Want You Back,” as well as 5 Second of Summer’s song with the same name.  In contrast to their last album, Lines, Vines, and Trying Times, which felt like a desperate endeavor to find their footing, Happiness Begins stands apart as a significantly more eurythmic creation. 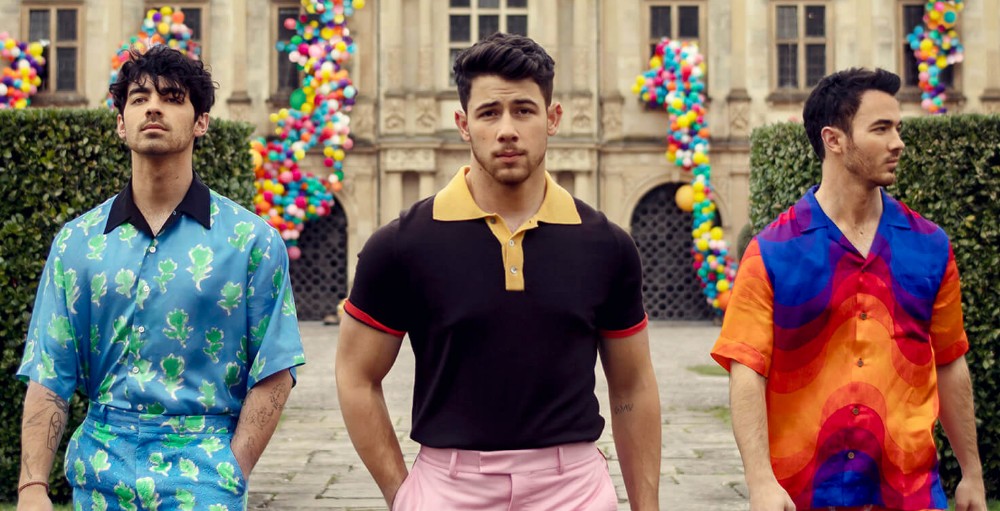 Even so, the excitement begins to wear as the simplistic lyrical content and the at times repetitive chord progressions and technical composition of the songs start to get old by song nine, “Happy When I’m Sad.”  While you can skip over “Happy When I’m Sad” and “Trust,” be sure to indulge in “Hesitate,” Joe’s heartfelt and tender love letter to his wife Sophie Turner; skip through to the final track, “Comeback,” which brings the album to a satisfying close (unless you want to hear a flimsy rehashing of Avicii’s “Wake Me Up,” which you can find with “Rollercoaster”).  Whereas typical Jonas Brothers albums have little to no common sonic thread connecting each song, “Rollercoaster” completely unravels the summer pop trend established with the rest of the album, likely due to the fact that none of the brothers were actually involved in the songwriting for this particular track. While the sentiment behind “Rollercoaster” is certainly there, telling the story of the Jonas Brothers’ journey to stardom, the technical aspects of the song unfortunately contribute to the song’s lackluster quality.  That being said, the album evokes a certain irresistible nostalgia that surely makes Happiness Begins an enjoyable experience for anyone who grew up listening and fawning over the Jonas Brothers.

Photos via the Jonas Brothers

One thought on “Happiness Begins: The Jonas Brothers Begin to Find their Sound”