ON: December 6, 2021 BY: Alexandra Bonnet OBSESSIONS 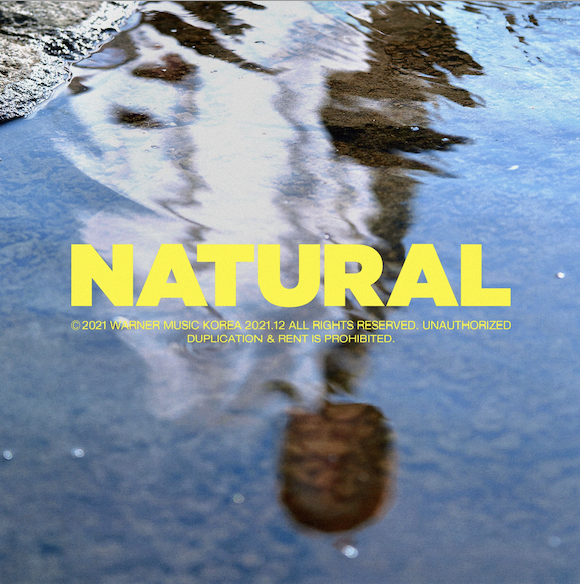 WATCH THE MUSIC VIDEO FOR “NATURAL”

LISTEN TO THE FULL EP “NATURAL”

We’ve got something to celebrate! South Korean singer and songwriter GSoul released his English EP today on all digital streaming platforms via Warner Music Korea. Following a brief hiatus, the soulful singer is showcasing his personal growth in his artistry.  The music video for “Natural” opens with GSoul standing in between two rock formations followed by a sequence of various shots of nature. Throughout the music video, certain lyrics of the song are visualized and his feelings are conveyed by its respective nature shots. GSoul’s presence at various points in the video ultimately symbolizes his strong devotion to the relationship of his love regardless of where and what form in nature it takes.

The EP has five tracks, with four in English and one is a Korean version of his title track “Natural”. Encompassing a variety of tracks ranging from R&B to acoustic sounds, they include original work to go with his most authentic songs to date. The making of the track and EP “Natural” stems from the depression he experienced as the world was dealing with the pandemic, and GSoul not knowing what he would be able to create for his latest EP; at one point considering not writing music at all for a while. However, with the love and support from his fans, he was energized and motivated to move forward and share “Natural,” as it has helped overcome feelings he felt. To show gratitude for his fans, GSoul has dedicated his latest EP to his fans. 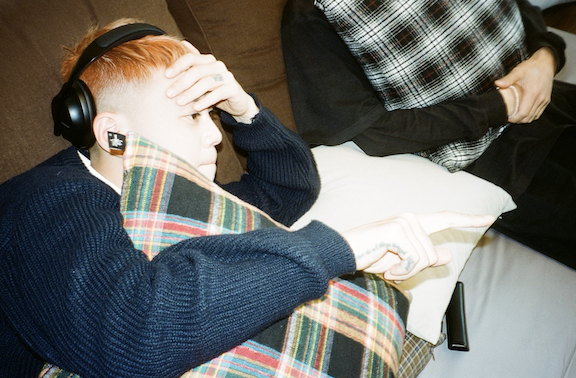 The track “Natural” describes his struggles and devotion to a relationship as natural forces, relying on the organic and instinctive bonds that tie us together. Both versions of this track prepares the listeners to feel assured and affirmed of his unbreakable love, as he expresses the lyrics in his soft voice alongside the soothing sounds of an acoustic guitar. With “By My Side,”  he gives his fans a story on his loyalty to a love and how it’s changed him for the better in a very impactful way. The catchiness of this track’s hook reinforces its message as listeners go on a journey from beginning to end. For “Free (I’m Gonna Be)”, GSoul expresses wanting to escape his self-doubt while not settling for less. Listeners can feel his pain through his voice and relate to this struggle that he and many others face. With “Another Day,” he offers a more happy and jazzy feel compared to the rest of the tracks, but the lyrics tell the story of GSoul praying to get love from a significant other and being able to reach this person even if it’s not real. With this EP,  GSoul not only returned to produce more songs than planned, but also reached new audiences with his English tracks. As a bonus track, there is a Korean version of “Natural” for his fans.

GSoul is a renowned singer mostly recognized for his contributions in the Korean R&B genre, his debut single “You” released in 2015 was his first major hit reaching #1 on the Korean Melon music chart. After he returned from military service towards the end of 2019, GSoul was looking to make a comeback in the music scene. To start off his return to the industry, he released an EP called “Hate Everything” on December 11th, 2019. To date, the album has surpassed over 20 million streams overall and strongly holds an average of 1.1 million monthly streams solely on Spotify. In the summer of 2020, he surprised and impressed all the coaches of “The Voice” Korea by auditioning under his real name Kim Ji Hyun. His singing talent is what led GSoul to eventually win the popular series by capturing all the viewers of the show with his melodic sounds. Throughout 2021, GSoul released singles such as “Stay:tempus” for the Korean Drama show “Sisyphus:The Myth”, “Can Love Be Fair (feat. Ben)” and most recently remixed IV JAY – Vibrate in which his vocals are also featured in.

Speaking about the EP release, GSoul said, “What I love about my fans is that they get me like foreal foreal even when I’m silent. This project really is my message to my fans about how much I love them and how I’ve been. I think I used to just write and make music for me hoping someone would hear me. I just hope my fans feel my love for them from this project as much as I always feel their love and support. I’m so grateful.” 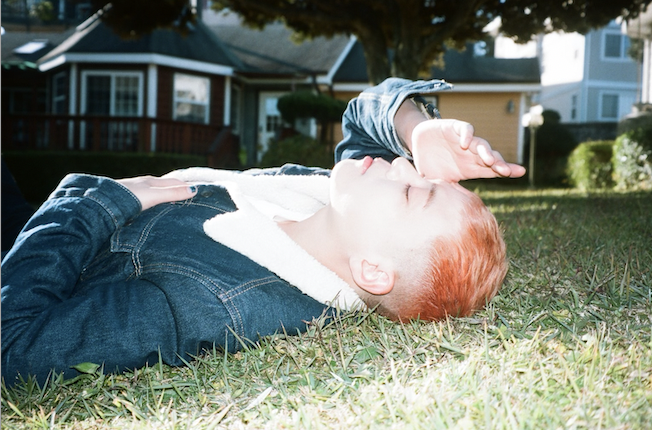 About GSoul
Kim Ji-Hyun, professionally known as GSoul, is a South Korean singer-songwriter. He first made his debut under JYP Entertainment with the release of his EP Coming Home on January 19, 2015. On June 6, 2017, it was revealed that he left JYP and would be joining H1ghr Music after becoming an asset and senior in his previous label. In 2001, GSoul met JYP through an audition show on SBS called ‘Prodigy Growth 99% (영재육성 프로젝트 99%)’. Before debuting as a solo artist in South Korea, GSoul received recognition in the country and some parts of America for being a “protege”. He is considered to be JYP’s longest trainee, having been trained for 15 years before debuting. He was 12 years old when he began training. In December of 2017, he announced he enlisted in his mandatory military service as an active-duty soldier and was discharged from the Republic of Korea Army on September 4th, 2019. GSoul is well-loved across his social media platforms via Instagram and Twitter.