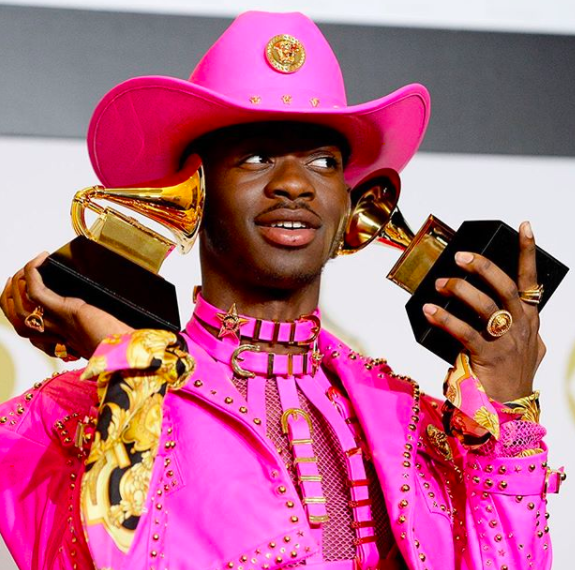 There was no question if Lil Nas X was going to make another album; it was only a matter of when. After the success of his hit single ‘Old Town Road’, and his recent grammy nominated album, 7, produced by Columbia Records, X has opened up about his goals for his next album.

After setting history by maintaining the number one spot on the Billboard 100 for 13 weeks, being the first hip-hop song to do so, the singer, rapper, and songwriter again made national headlines by publicly coming out as gay. In an industry that at times can be cruel to those who resist traditional norms, and maintain true to themselves, Lil Nas X generated a wealth of support in regards to his decision. Not only has this inspired his fans to be comfortable with who they are in their own skin, but it has also encouraged the artist to explore more of his queer identity, and to represent the LGBTQ+ community with his upcoming album.

No news has yet been released about the official date for the artists next album, but here is a reminder of his talent, and a slight taste of what is to come below!