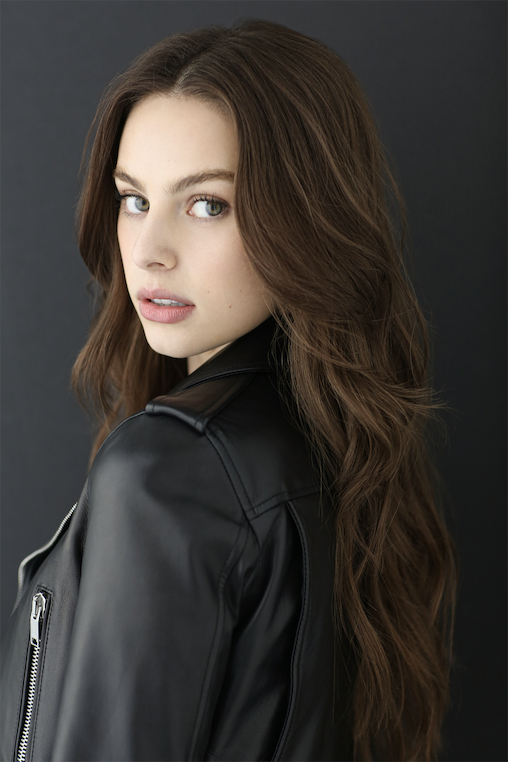 Grace Beedie, who stars in Netflix’s series Zero Chill, sat down with us at BELLO to discuss her experience on set, her relationship to her character, and where she hopes to go in her life. Talented and an actress on the rise, acting has always been present in her mind and soul. Growing up, seeing the actors on TV gave Grace the confidence she needed to pursue a career in the industry. Make sure to check out the series if you haven’t already and enjoy!

Growing up, what was your favorite film/tv series?

I tore through the Divergent books in high school, and when they announced the movies I was thrilled. I think I went to the theatre three times the week it opened, including opening night.

What was your relationship with TV growing up?

Growing up, I was involved in a lot of extracurriculars, so watching TV felt like a special occasion. I felt inspired watching shows because it reminded me, “if they can do it, so can I!”

Share with us one of your favorite moments filming “Zero Chill.” Why did that moment stand out?

Shooting my short program scene in episode 10 at the Blade Star competition is such a highlight for me. I felt so confident skating out to the mark in my red dress, and I remember feeling so calm and focussed. Not only was it a major story point for Kayla, but for me it felt like the culmination of my entire skating career, starting from when I went to the Olympics — It was my Olympic moment. 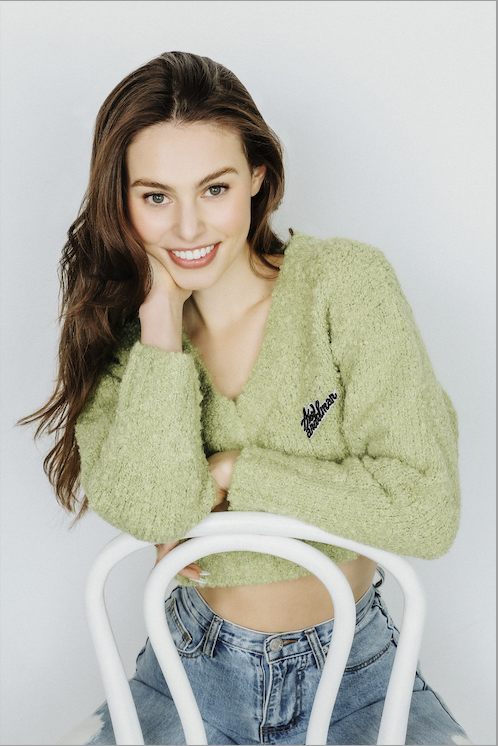 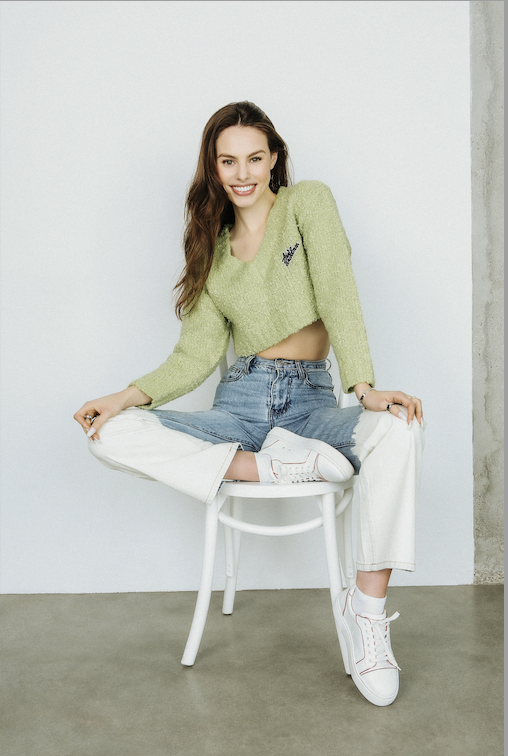 In what ways did you relate most to your character?

Kayla approaches her life with a tenacity and zeal for what she loves and wants. Seeing this passion in the script instantly resonated with me, and it’s something I love about both myself and Kayla.

What scene would you dream of doing all over again?

The chase scene from episode 1 (more casually dubbed “the matador scene”) was so much fun to shoot. Not only was it a bonding moment for me and Dakota, but the scene itself really shows how matched the twins’ impulsivity and drive are.

Share with us something most people do not know about you.

I was one of two girls in my local baseball league and my dad was my coach.

If you could live in any era, which would you pick and why?

Fashion and music-wise, I’d live in the 80s. I think about movies like Back to the Future and how exciting that must’ve been to see at the time. 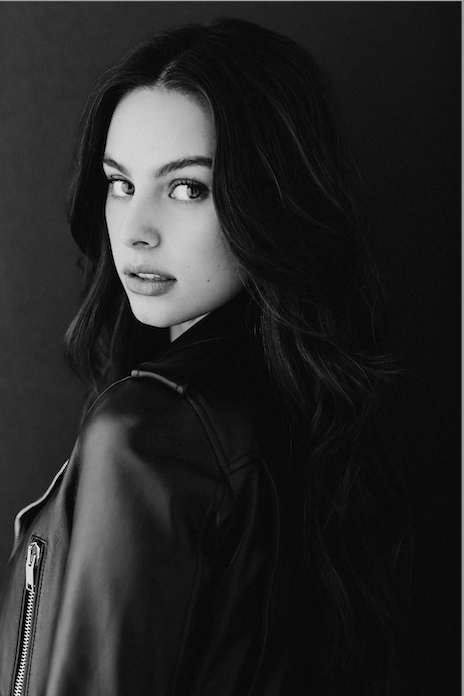 How does your day usually start?

Wherever I am, the first thing I do is make my bed as an act of kindness to myself for the end of the day. It’s a way for me to start off the day investing in myself and knowing that I did something for myself that I will appreciate no matter what the day presents me with.

What do you hope to accomplish as an actress?

Imagine a classroom show and tell: everyone has something unique to them to share with the group. What I want to accomplish is to encourage and empower people to show off and share their gift with confidence whether that be through a character I play or an interview I give.

Five years from now, where do you see yourself?

I see myself continuing to live my dream as an actor, collaborating with other creatives internationally with a deeper sense of wisdom, love, and awareness.