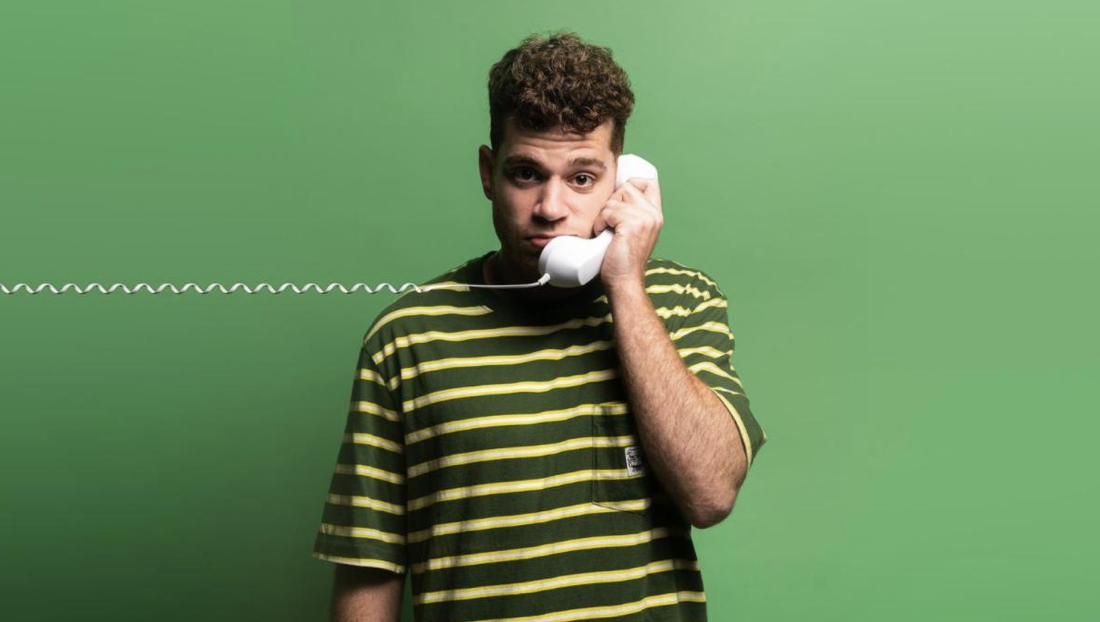 GOODBOY NOAH IS HUNG UP ON THE ONE THAT GOT AWAY
IN VIDEO FOR LATEST SINGLE “DIAL TONE”
LATEST RELEASE FROM DEBUT EP
CLICK HERE TO WATCH
Rising Southern California-based Pop/R&B singer and songwriter, goodboy noah, is hung up on the one that got away in the music video for his latest single “dial tone” available now across all digital streaming platforms via The Orchard.
CLICK HERE to watch the official video for the smooth new track co-written by noah alongside Jake Torrey (BTS, Liam Payne, Andy Grammer), Dan Henig (ZAYN, Noah Cyrus, Chelsea Cutler), Micah Gordon (Cautious Clay, Neon Trees) and Sacco (Peach Tree Rascals, Connor Matthews). “Dial tone” follows noah’s recently released single “tie down” and is the latest offering from his debut EP due out later this year.
goodboy noah shares, “The inspiration for the song came when I DM’d Beyonce and she didn’t even open it. It was a hard pill to swallow, but after two months in a deep depression, I got up and wrote this song, so you could say it was worth it.”
goodboy noah is a Toronto native, now based in LA, who is most known for his 2018 collaborative EP Everything, All at Once with Toronto-based producer Shagabond, which racked up millions of streams on Spotify and earned critical praise from The FADER, ComplexCanada, Flaunt Magazine, EARMILK, Lyrical Lemonade, and Fashionably-Early. “My goal as an artist is to bring joy to myself and others with the music I make,” says noah of his recent solo breakout. “I want people to see you don’t have to take things too seriously.”

Stay tuned for much more to come from goodboy noah and watch the video for latest single “dial tone” HERE.