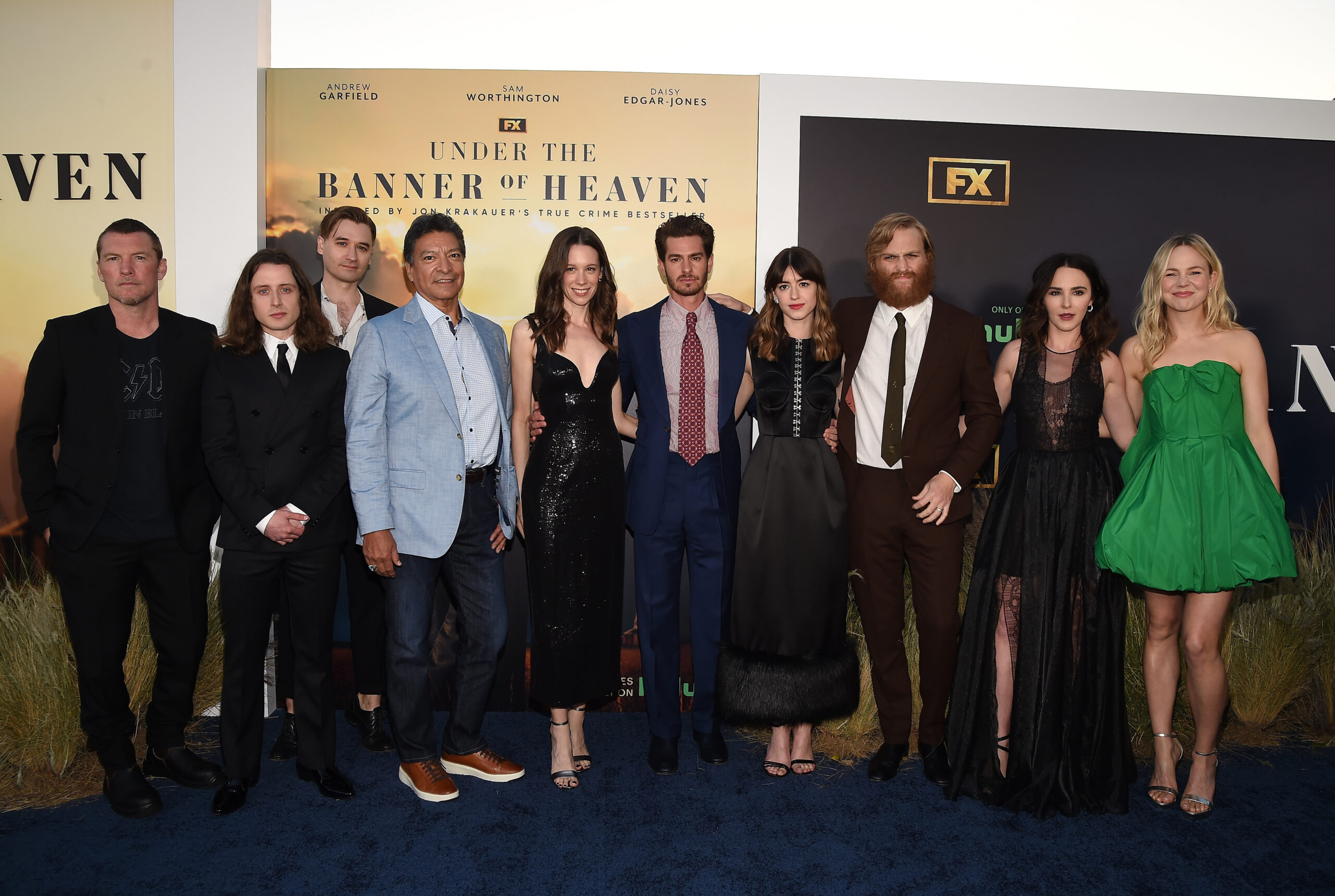 Last night, FX celebrated the premiere of the original limited series Under the Banner of Heaven with a star-studded red carpet event at the Hollywood Athletic Club. 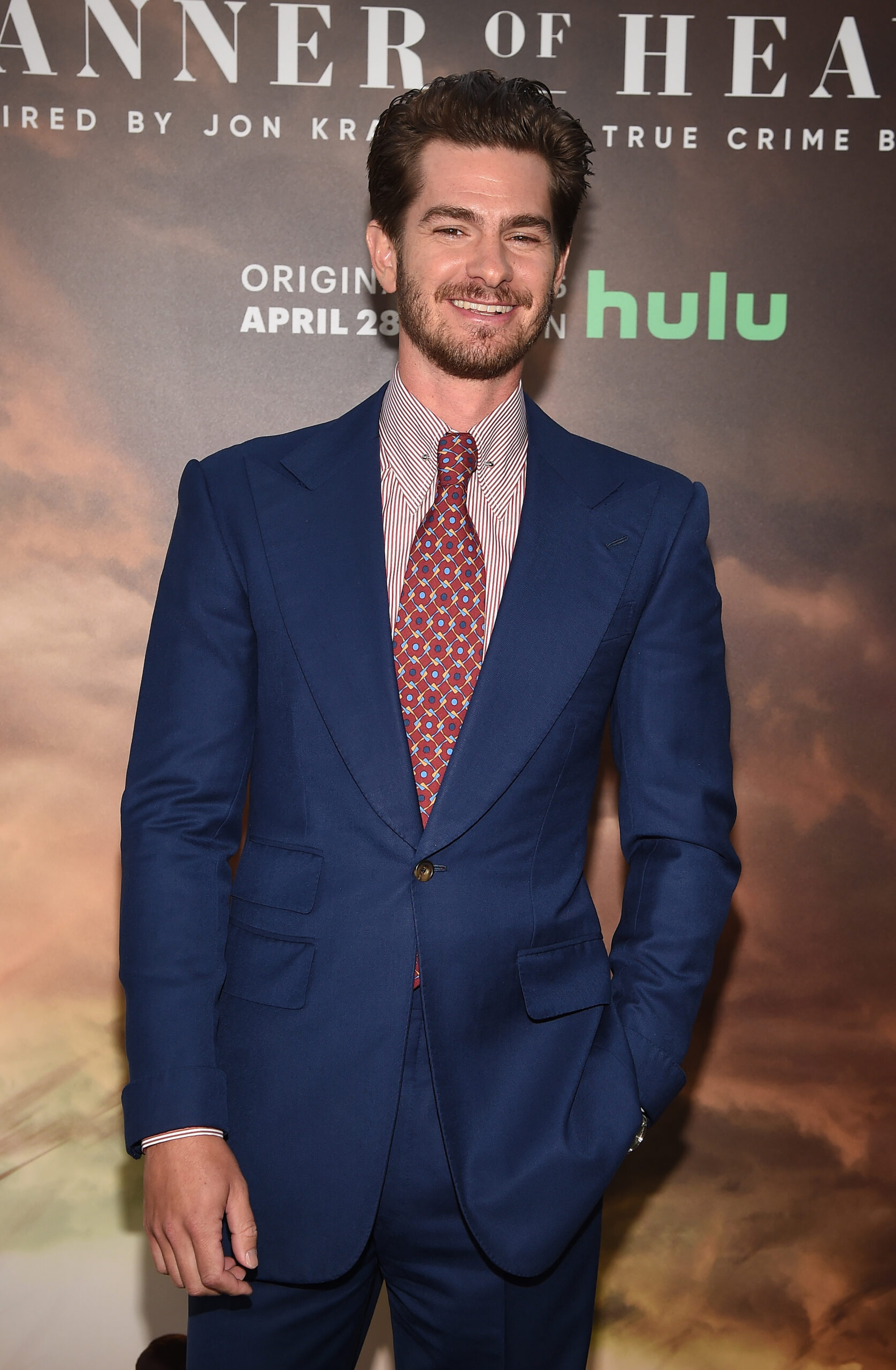 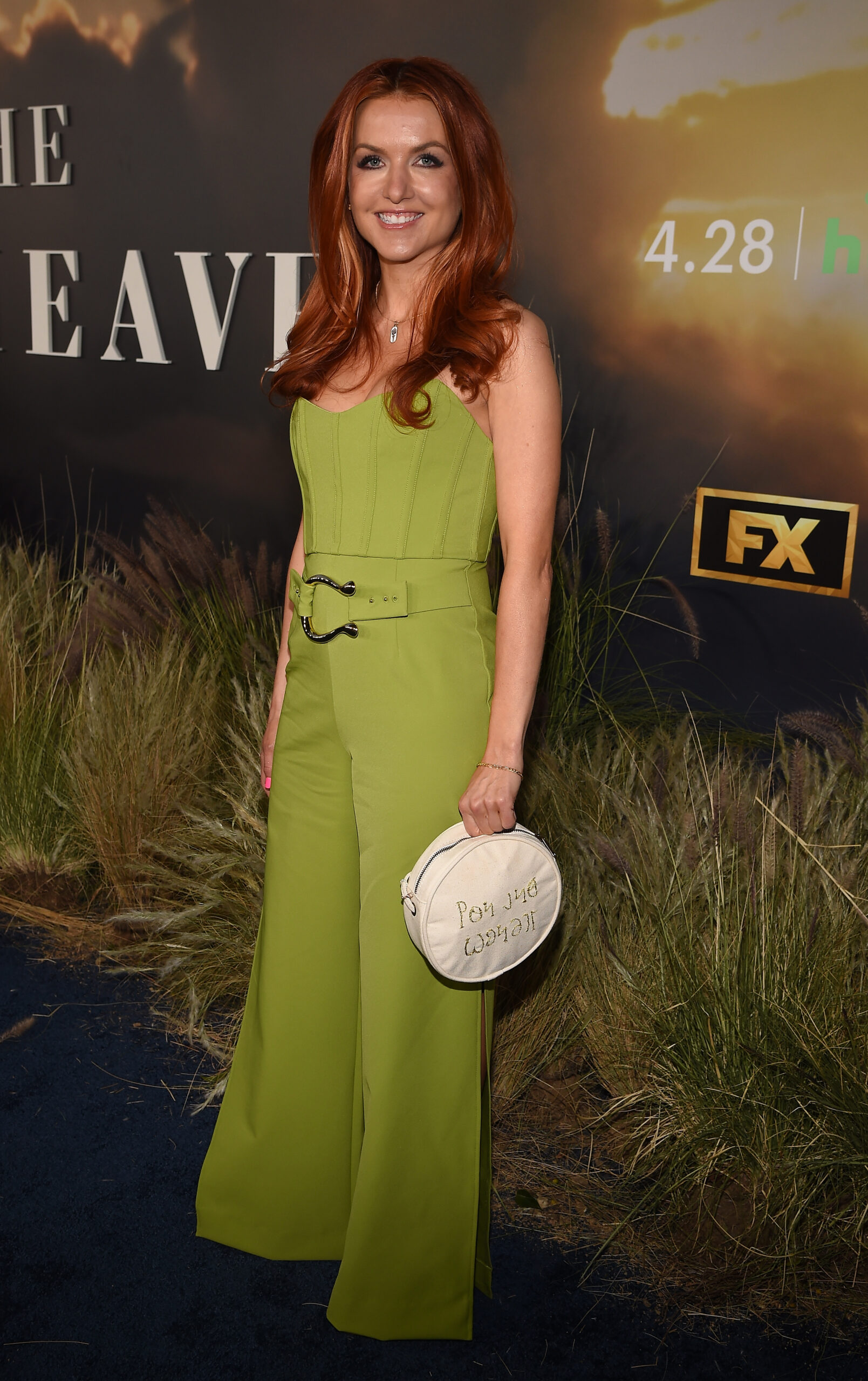 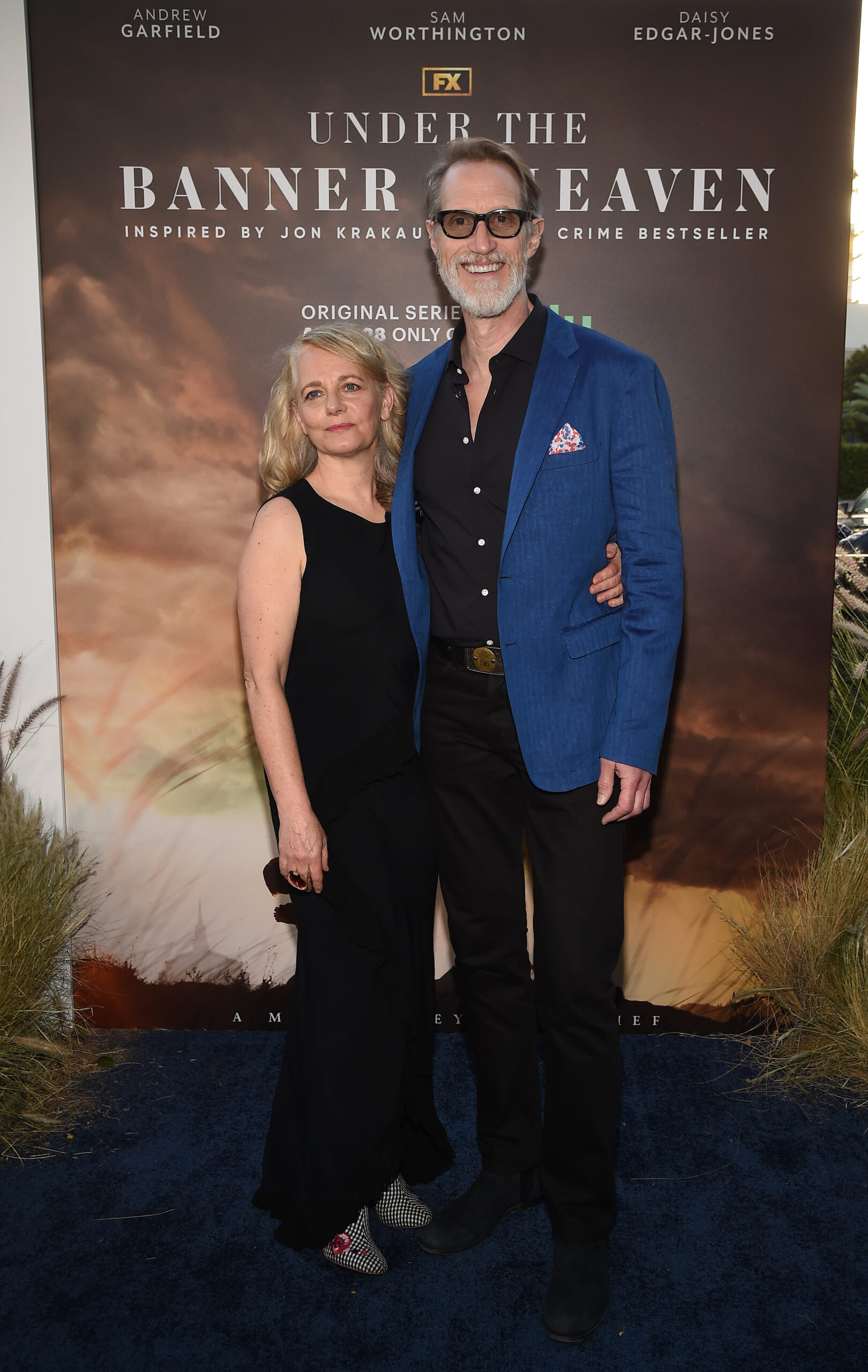 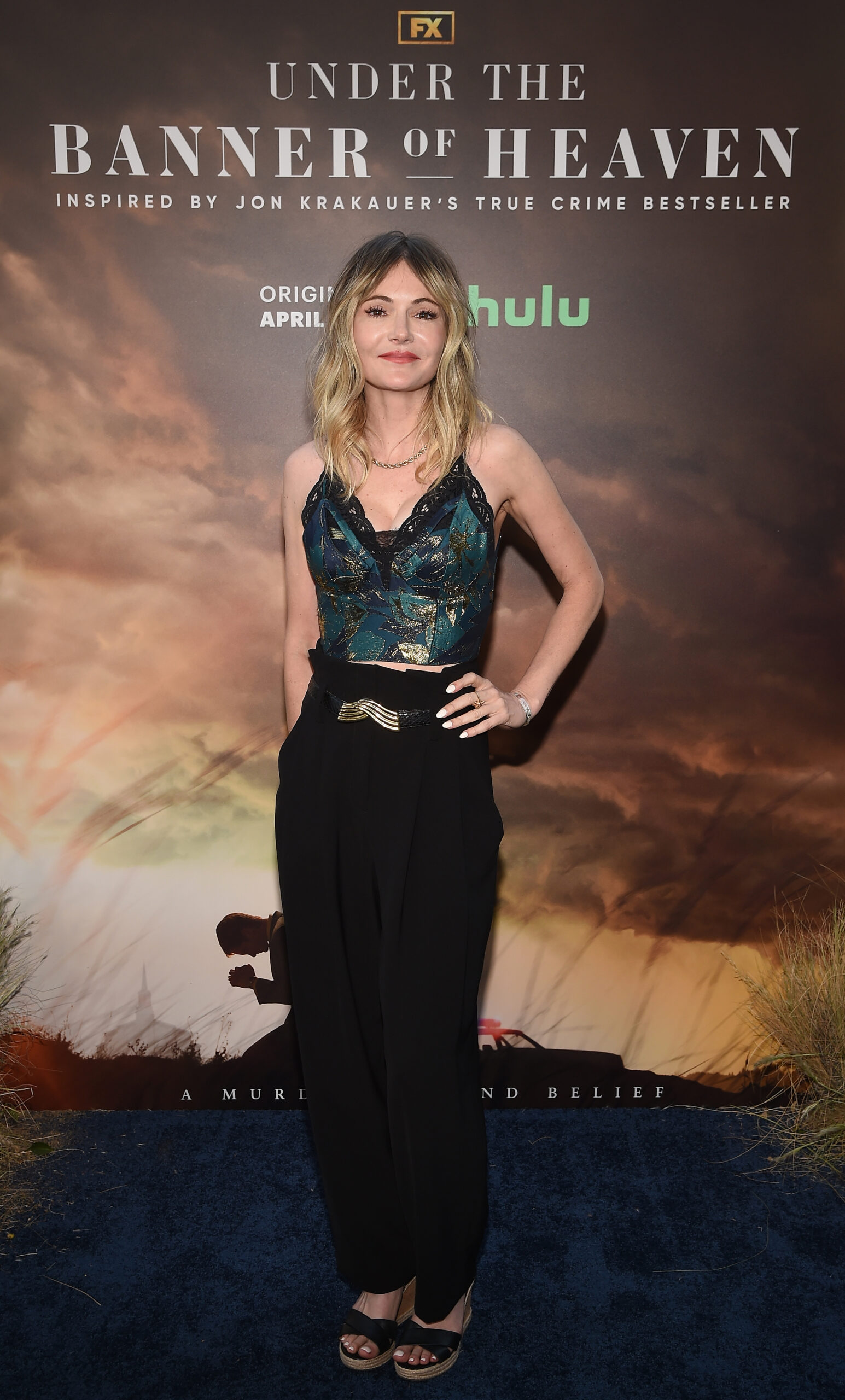 The event kicked off with introductions from FX Chairman John Landgraf and followed with a moving speech from creator and showrunner Dustin Lance Black about his personal upbringing within the LDS faith and how now that we know better, we need to do better.

The celebration, which followed all local COVID protocols, was also attended by Eric Schrier, President of FX Entertainment and Peter Rice, Disney Chairman.

The FX original limited series Under the Banner of Heaven premieres April 28th, exclusively on Hulu. The premiere will feature the first two episodes, with a new episode available in each of the following five weeks. 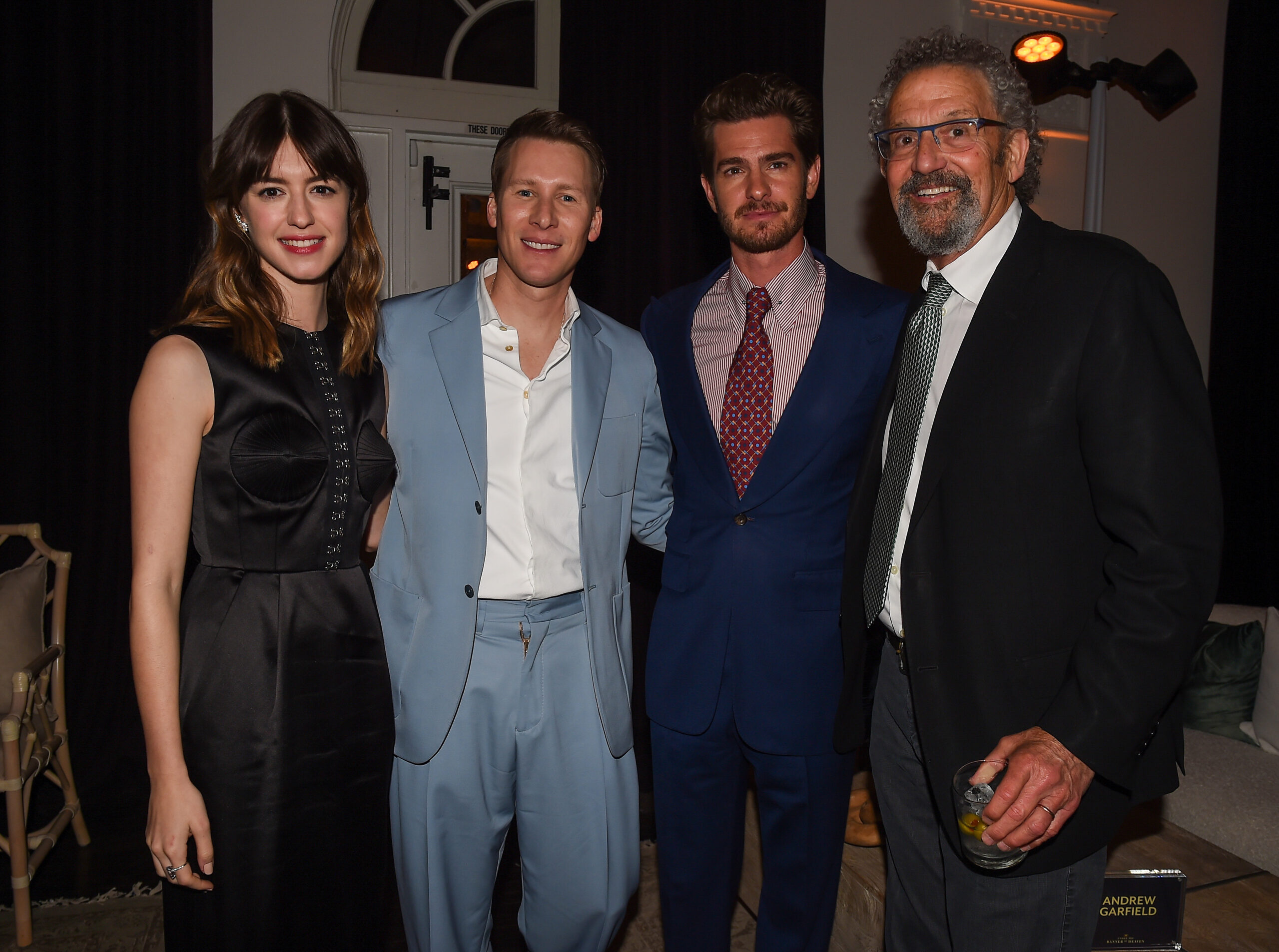 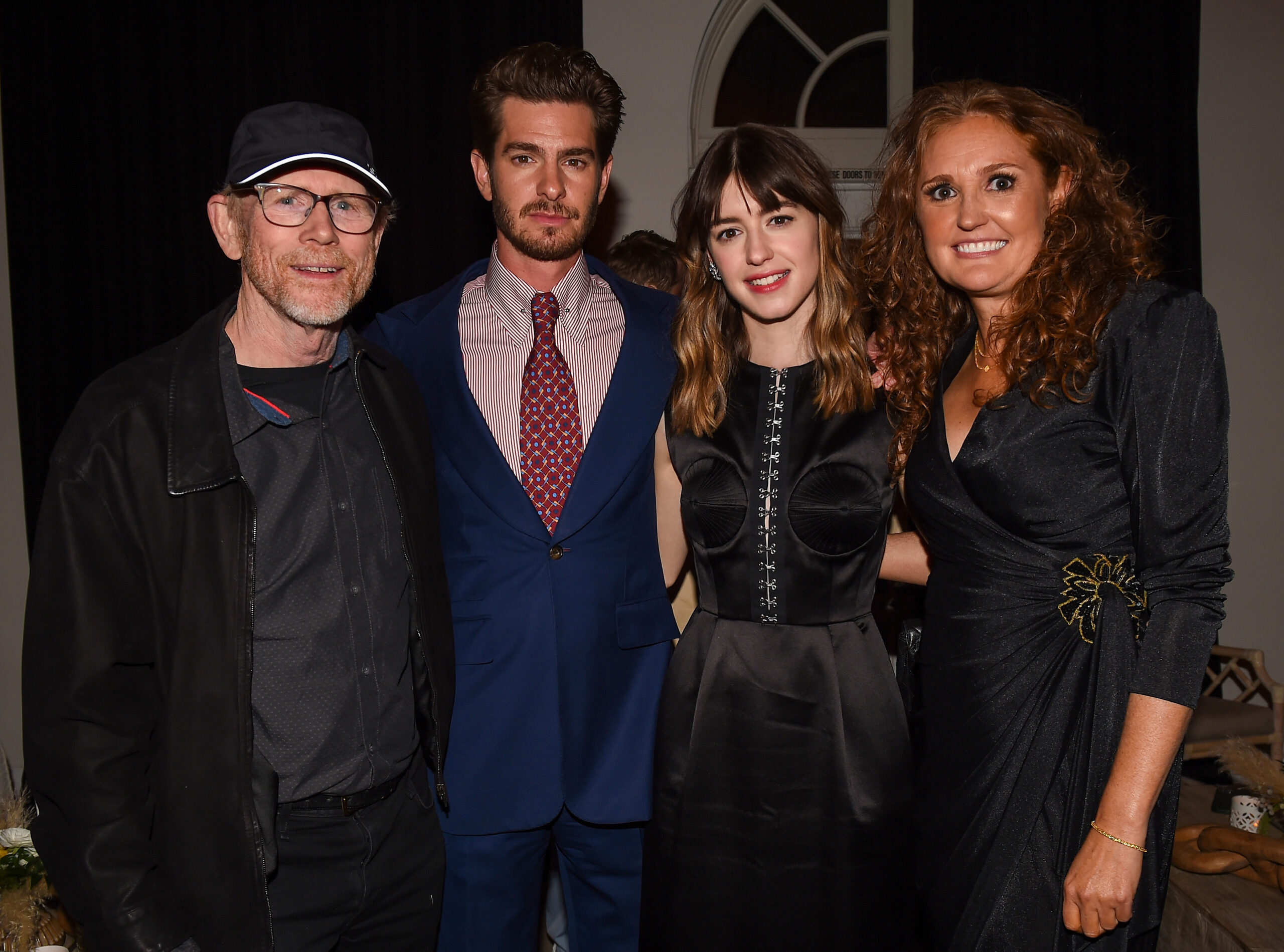 Under the Banner of Heaven is inspired by the true crime bestseller by Jon Krakauer and follows the events that led to the 1984 murder of Brenda Wright Lafferty (Daisy Edgar-Jones) and her baby daughter in a suburb in the Salt Lake Valley, Utah.

As Detective Jeb Pyre (Andrew Garfield) investigates events which transpired within the Lafferty family, he uncovers buried truths about the origins of the LDS religion and the violent consequences of unyielding faith.  What Pyre, a devout Mormon, unearths leads him to question his own faith.

Under the Banner of Heaven is created by Academy Award®-winner Dustin Lance Black, who also serves as showrunner and executive producer. Also serving as executive producers are Brian Grazer, Ron Howard and Anna Culp for Imagine Television; Jason Bateman and Michael Costigan of Aggregate Films; David Mackenzie and Gillian Berrie.

Under the Banner of Heaven is produced by FX Productions and will be available exclusively on Hulu.