Fran Drescher, Rachel Bloom Developing Musical Based on ‘The Nanny’ 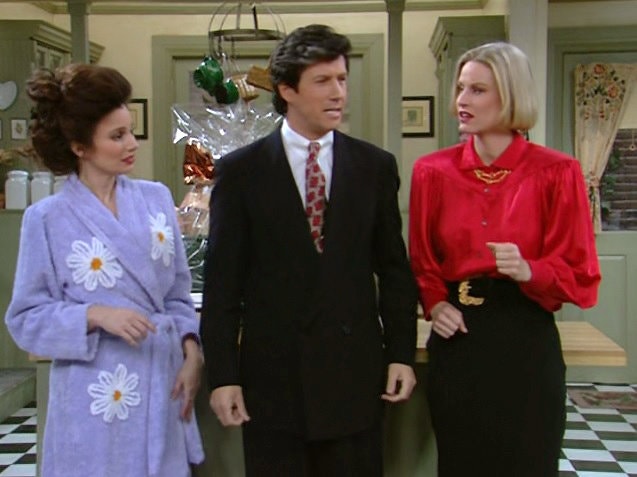 The hit 1990s sitcom, “The Nanny” will be adapted into a Broadway musical. The book will be written by series creators Fran Drescher and Peter Marc Jacobson, while Rachel Bloom and Adam Schlesinger will write the music. The announcement was made by the show’s producers, Brian and Scott Zeilinger.

Bloom co-created and starred in CW’s “Crazy Ex-Girlfriend” and will share music writing credits with Schlesinger. The songwriting team won an Emmy in 2019 for music in the series. Marc Bruni (“Beautiful: The Carole King Musical”) will direct.

Drescher recently worked on “Happily Divorced,” and is expected to star in “Indebted” on NBC. A production timeline and additional casting will be announced later.