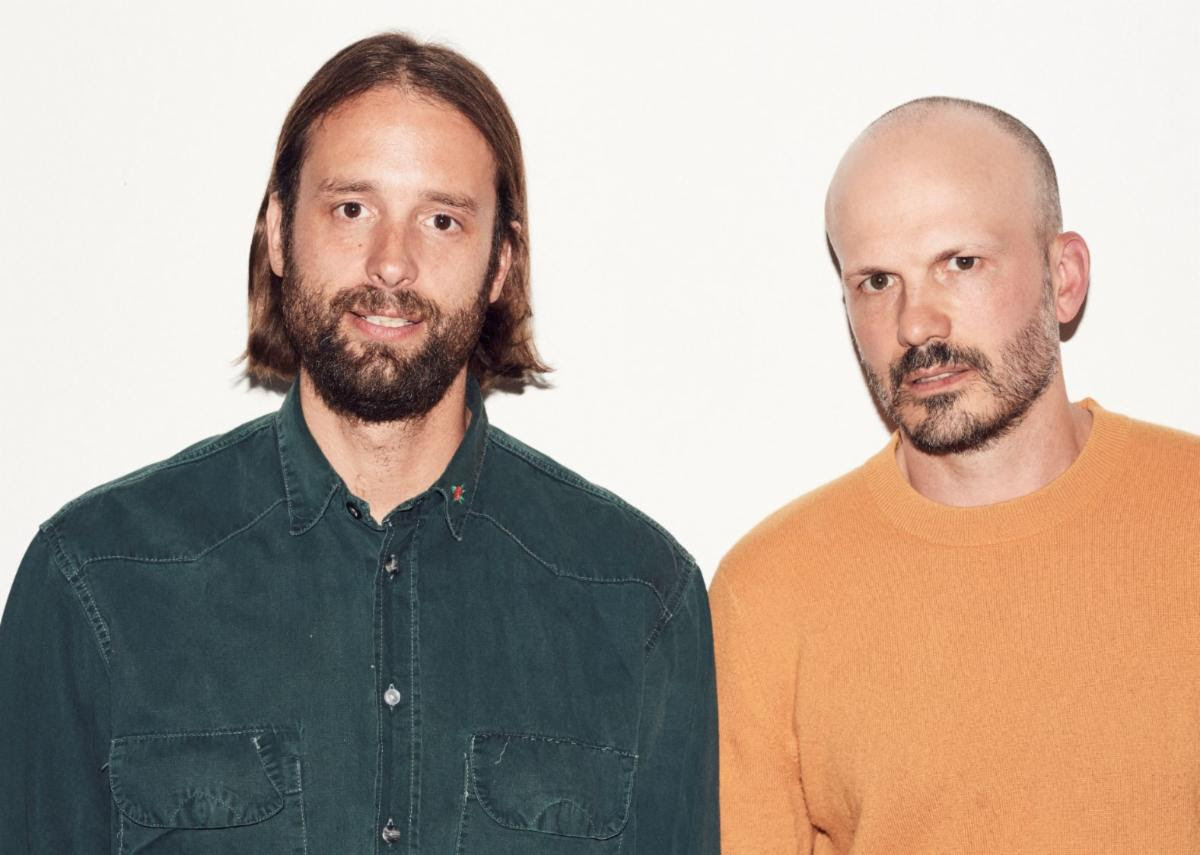 Frere, the UK-based electronic duo, has released a new single, “Often Wrong,” which is off of their forthcoming EP Big Hug.

The duo is comprised of DJ Paul-Anthony Smith and producer Andy Savours. Described as a collaboration between too much vinyl and too many synthesizers, Frere is a perfect blend of garage rock DIY-mentality with a polished, cinematic sound. Smith is the vinyl junkie and fashion aficionado who brings the aesthetic, while Savours is the synth hoarder and self-proclaimed multi “non-instrumentalist.” Their traits and qualities perfectly complement each other on their sound.

Big Hug, which is expected to drop on February 7, 2020, is Frere’s follow-up to their 2018 debut EP Hands Closing, released through Monday Records and which received a massive amount of club support from DJs including Auntie Flo, Secret Cinema, and Applescal. Frere made their own live debut just last year, and is expected to expand on that in 2020 to promote Big Hug.

If “Often Wrong” is any indication of the progressive sound Frere is expected to take on in the new year with the new EP, then we are in for a treat. Fans of club house music will especially gravitate towards Smith and Savours’s classic beats. Novices to the genre, however, will appreciate the duo’s blend of post-rock/80’s synth new wave elements that sound more like a thriller movie score designed to keep you from skipping tracks.

With so much wrong in the world, we could all use a big hug.