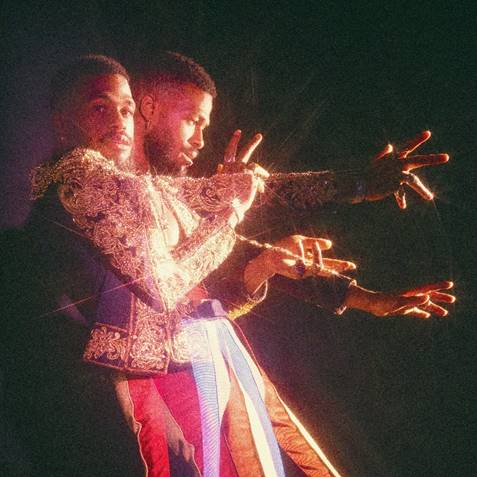 Regarding SuperGood, he eloquently shared, “I wrote this album to celebrate the wondrous black music that molded me into an artist and the black women that made me a king. If this album can remind you of a time where you believed in magic, then I’ve done my job.”

Speaking of magic, he paved the way for his latest body of work with a series of culture-shaking tracks. Most recently, he teased the album with “Quick” feat. KIAN, which has garnered widespread critical praise. UPROXX proclaimed, “With each new single, he previews more of the stunning versatility we’ve come to expect over the past five years, with a newfound polish and panache becoming of his new major status.” Meanwhile, Consequence of Sound commented how the song “takes a turn towards classic R&B and hip-hop, with just a touch of funk feels” as EARMILK called it a “smooth one-two punch.” The project also boasts “Coming Closer” feat. G.L.A.M.  & Julia Romana and “Find A Way” feat. Alex Mali, Radio Ahlee, & BAYLI, which received praise from Brooklyn Vegan, HYPEBEAST, HipHopDX and more. 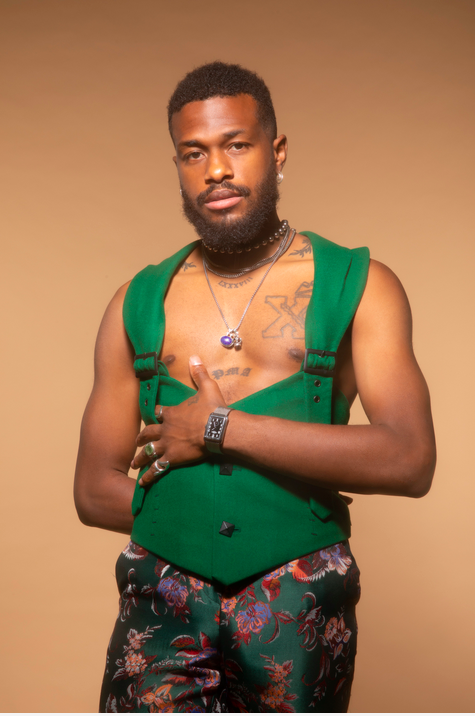 Among many highlights, the new Nascent & Beat Butcha produced single “Super Bounce” feat. EARTHGANG threads together their verses over funk-inspired production highlighted by simmering beats, clean guitar and glistening keys. He locks into an instantly irresistible interplay with EARTHGANG for an otherworldly banger.

Earlier this summer, he launched his weekly NTS radio show SuperGood Nights Presented By Duckwrth, featuring guest sets from Louis The Child, Kyle Dion, Channel Tres and more surprise guests coming soon. The show airs every Friday up to August 28th at 8-9 pm PST. Be sure to tune in here.

SuperGood season is upon us now.

Over the last five years, LA-based wunderkind Duckwrth has quickly risen up the ranks as a promising star of the future of music. His collection of critically acclaimed projects including Nowhere (2015,) I’m Uugly (2016), Xtra Uugly (2017) and The Falling Man EP (2019), have transcended streaming platforms and landed in films, TV series, and brand ad campaigns and have received critical acclaim from a vast amount of outlets including NPR, The FADER, Complex, XXL and more. This cumulation has led the rapper to become an international touring staple, headlining shows globally and performing at Austin City Limits and opening for superstars Billie Eilish and Anderson .Paak. Duckwrth’s music has appeared on shows likeCW’s All American, HBO’s Insecure and Real Time with Bill Maher and his song “Start A Riot” was featured on the Spider-Man: Into the Spider-Verse soundtrack. His music has appeared in campaigns for the likes of Cadillac, Microsoft, Peloton, Amazon and Apple Music, and he’s worked with fashion legacies like Levi’s, Vans and Fila, as well as high fashion men’s suit designer Paul Smith.