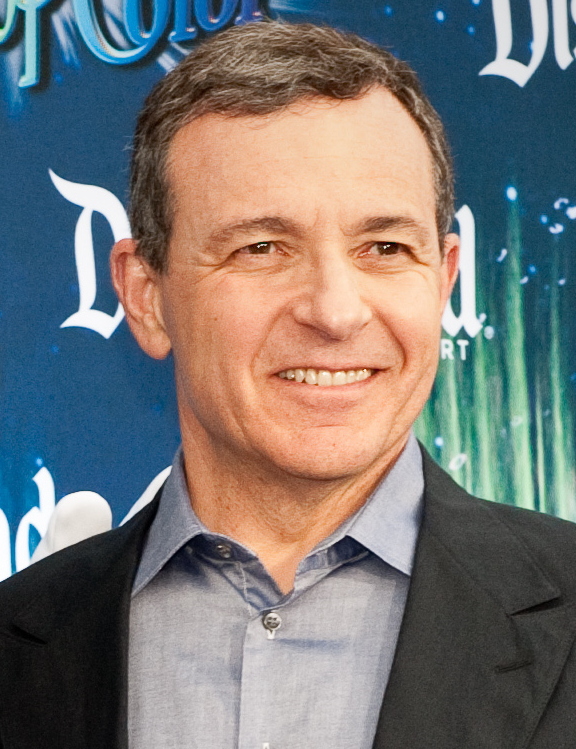 Bob Iger has stepped down as CEO of Disney after 15 years, the company announced Tuesday. The move is entirely a surprise as Iger oversaw huge acquisitions for the company, including last year’s 21st Century Fox acquisition.

Disney also announced that Bob Chapek, chairman of parks at Disney, will be taking Iger’s position immediately. Iger will act as chairman of Disney until 2021, which he had originally teased as his retirement date, with Chapek reporting to him to make for a smooth transition.