Disney Announces a New Docuseries Coming to Disney+ on May 4th About ‘Star Wars: The Mandalorian’ 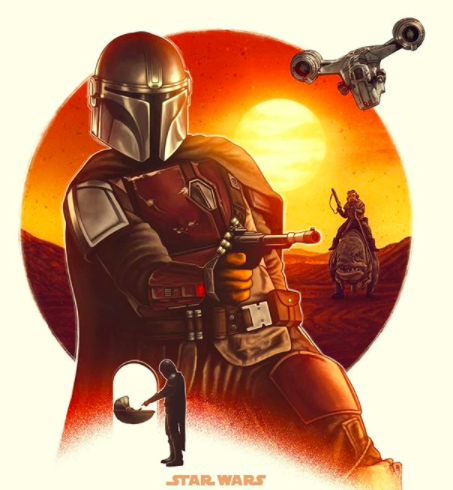 May the Fourth be with you–and with us it shall be!

Disney announced that a brand new docuseries about the show that became a global phenomenon, The Mandalorian​, will be released this May 4th titled, ​Disney Gallery: The Mandalorian​.

The eight episode docuseries will allow audiences a chance to look at the behind-the-scenes aspect of making the show, along with unreleased never before seen footage. Viewers will also get a chance to watch interviews with the cast and crew that created the highly popular show, and of course, find out how the heck they managed to make Baby Yoda so darn cute!

Make sure to tune into Disney+ on May 4th to catch the premiere of Disney’s, ​Disney Gallery: The Mandalorian​, followed by a new episode every Friday after that. 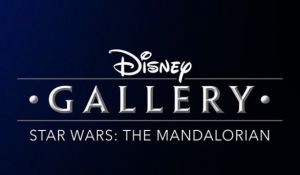