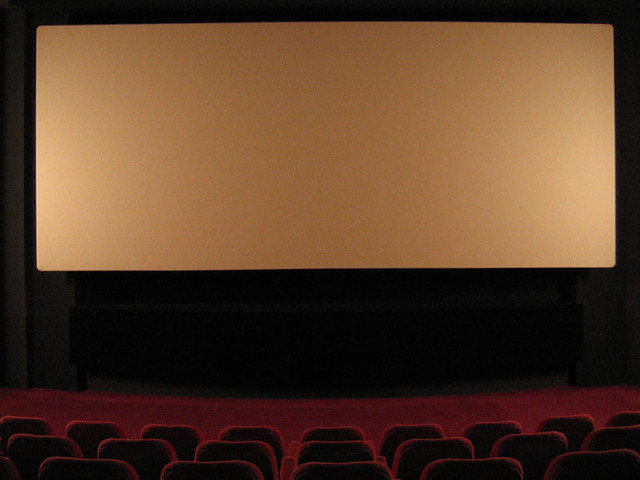 Movie theaters are shutting their doors all around the world as a result of the spread of COVID-19, but that does not have to mean that we will miss all the big movies coming out now. While some films’ premieres are being indefinitely postponed, some studios are trying to get their films out to people right now in a safe way.

NBCUniversal is bringing its newest theatrical releases to home screens this week. The buzzing new horror film Invisible Man, the controversial The Hunt, and the fun and literary Emma will all be available on demand likely by the end of the week. All three films are currently in theaters and would not be released on demand yet in other circumstances. The upcoming Trolls World Tour, which is set to be released on April 10 will be available digitally upon its premiere.