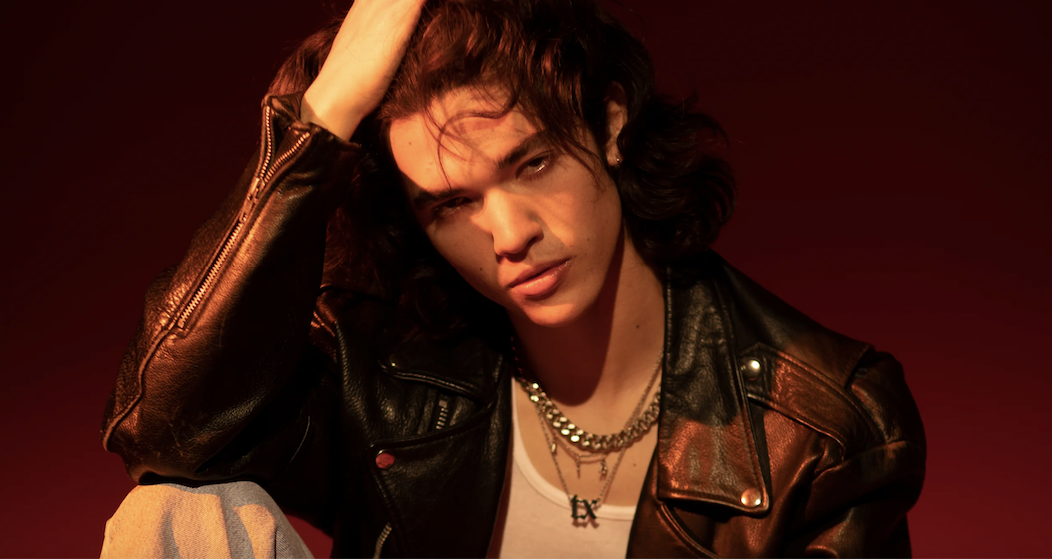 After an EP and several singles, Conan Gray has finally released a full length album. The project features older hit songs like “Maniac” and “Comfort Crowd”. “Maniac” in particular gained a lot of popularity on the app Tik Tok as it was used in many dancing videos on the platform.

Directly off the album Gray released “The Story” as a promo single. The slow song paints a picture of the struggles that many young people face growing up and falling in love.

With the album Gray also dropped the music video for the next single off the album, “Wish You Were Sober”. The video featured a conflicted Gray at a party realizing that he’s not in his scene. He likes a girl and thinks she’s sweet but would like her a lot more if she was sober.

Gray was set to release “Kid Krow” right before his first Coachella performance, but now the festival has been rescheduled from April to October.

“Kid Krow” 12 songs with no collaborations. The project is available to buy, download and stream now.