ON: September 11, 2019 BY: Alexandra Bonnet OBSESSIONS 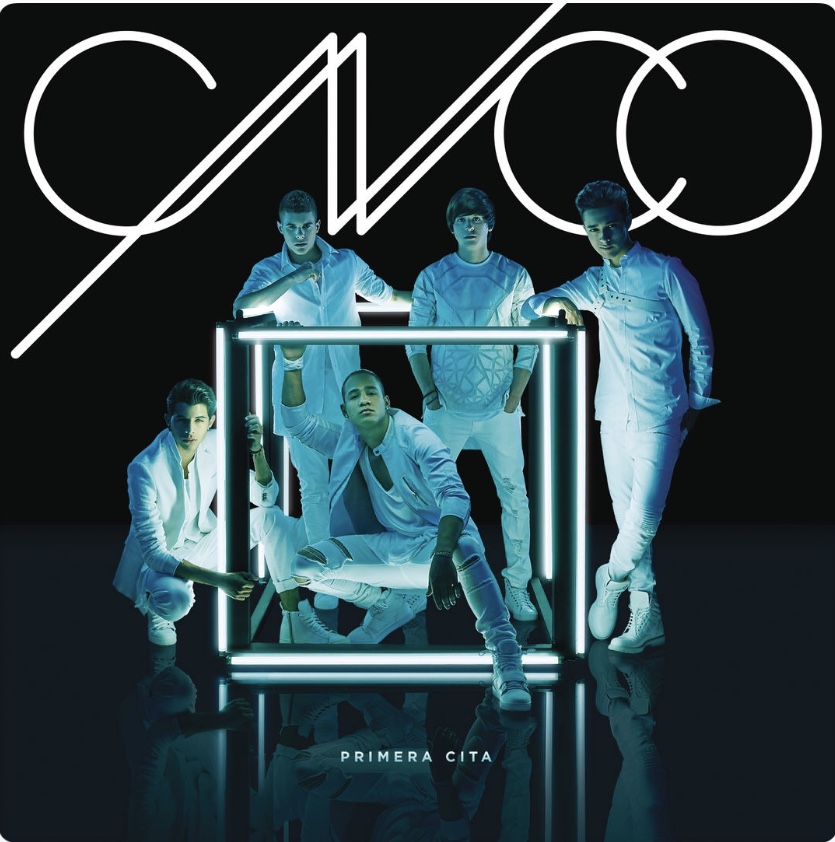 On September 5th, Billboard and Pepsi hosted the sensational latin boy band CNCO which had every member of the audience on their feet. The band has been named Vevo’s first LIFT artist of 2019 and continues to rise. Some of their notable songs include: “Hey DJ,” “Se Vuelve Loca,” and “Reggaetón Lento” and their latest single “Ya Tú Sabes.” Fans were going wild as the boys stepped onto the stage and began what would be a long night of dancing and singing. Their vocals intertwined with their choreography creating a beautiful mix highlighting their talent. The show is part of the En Vivo Latin concert series, something that has been going on for a few years. The hot boy band CNCO has been on a rise since their formation in 2015 and we can’t wait to see where they go next!

Check out their music today!