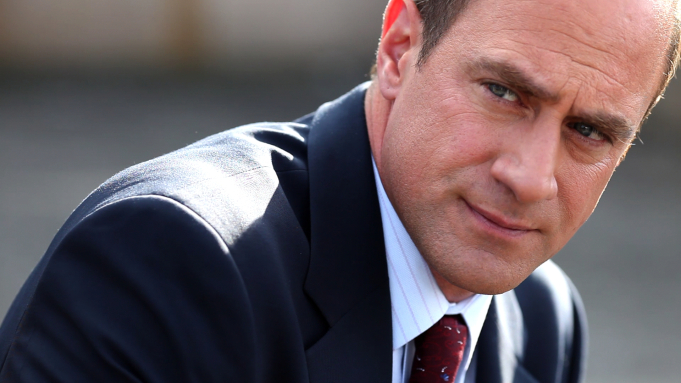 TV’s most loved, understood character is returning to the small screen.

Chris Meloni will be reprising his famous role of Elliot Stabler in a new drama from “Law and Order” creator Dick Wolf. Stabler first came into the Wolf World in “Law and Order: Special Victims Unit,” which first premiered in 1999. The character was written off after season 12, and Mariska Hargitay’s levelheaded Olivia Benson continued to headline the popular police procedural.

The as-of-yet-titled series (which could possibly be branded with the legendary “Law and Order” title) will follow Stabler as he works with the NYPD’s organized crime unit. The series has been given a 13-episode order from NBC.

Given that Stabler will be returning to Wolf World, there’s a chance that he could reunite with former partner-in-crime Benson. It wouldn’t be the first time there was a crossover; Benson has appeared in episodes of “Chicago PD,” also created by Wolf.