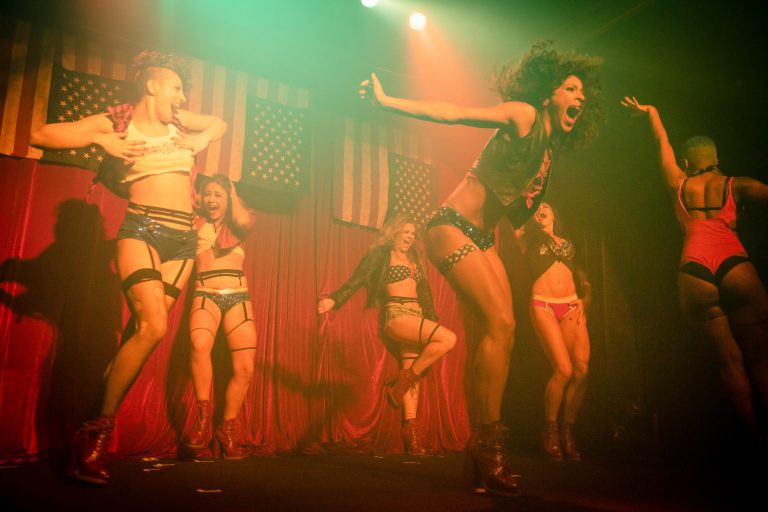 With ABC’s “Dancing with the Stars”, Fox’s “So You Think You Can Dance”, NBC’s “World of Dance”, the Step-up Franchise and more, it is clear we live in a world where the natural talent of dancers is greatly admired if not envied. Mix that with sexy choreography, a great audience, great American music hits and the best upcoming female dancers in LA and you have the spectacular show of Cherry Boom Boom: American Woman: A Rock n’ Roll a Go-Go!

BelloMag was lucky enough to have seen two of the first showings, one at The Sayers Club in Hollywood and Harvelle’s in Santa Monica. While both different (simply because of the space and what they could do) the performances were full of energy each time adapting to new stages. Not only was this impressive but we’d love to see the ladies of Cherry Boom Boom dance in various clubs and bars in LA and see what could be different each time.  For those who are fans of the Pussycat Dolls, they would be at first inclined to compare the show. However, the show brings a new style, look and choreography as this show is created by industry veteran Lindsley Allen and her powerhouse female creative team: Lisa Eaton, Katie Miller and Kelleia Sheerin. Lindsley had first-hand input and experience with the creation of the Pussycat Dolls and what they are known as today. 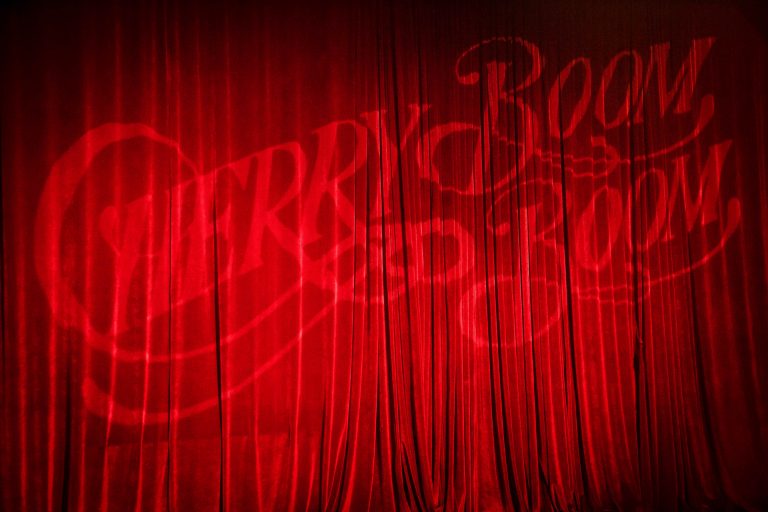 What is most impressive of the show is that it truly is immersive with dancers getting straight into the crowd and bringing you onto the stage….it’s not for the faint of heart but wouldn’t that just make life boring. We even noticed Kevin Richardson from the Backstreet Boys was taken into the action during one of the numbers.

As their site states: “Cherry Boom Boom is not just another show, it’s a lifestyle. Sure, we have all the bells and whistles of a hot, sexy show on the strip, but it’s about bringing people to their knees through the inner power of the contagion we call the Boom Boom effect. It brings you in and makes you feel connected, unstoppable, and alive from the first note to the last movement. You may not walk in with the Boom Boom effect – but you will have a piece of it when you leave. Guaranteed.”

And for those who can remember the film Coyote Ugly…who didn’t want to jump on a bar and show off great dance moves! Sadly, there are only a few performances left but we urge a venue to pick up the show and give it its much deserved residency. Simply put, we want more of Cherry Boom Boom. That’s all!