CEELO GREEN RELEASES NEW MUSIC VIDEO FOR SONG “FOR YOU” 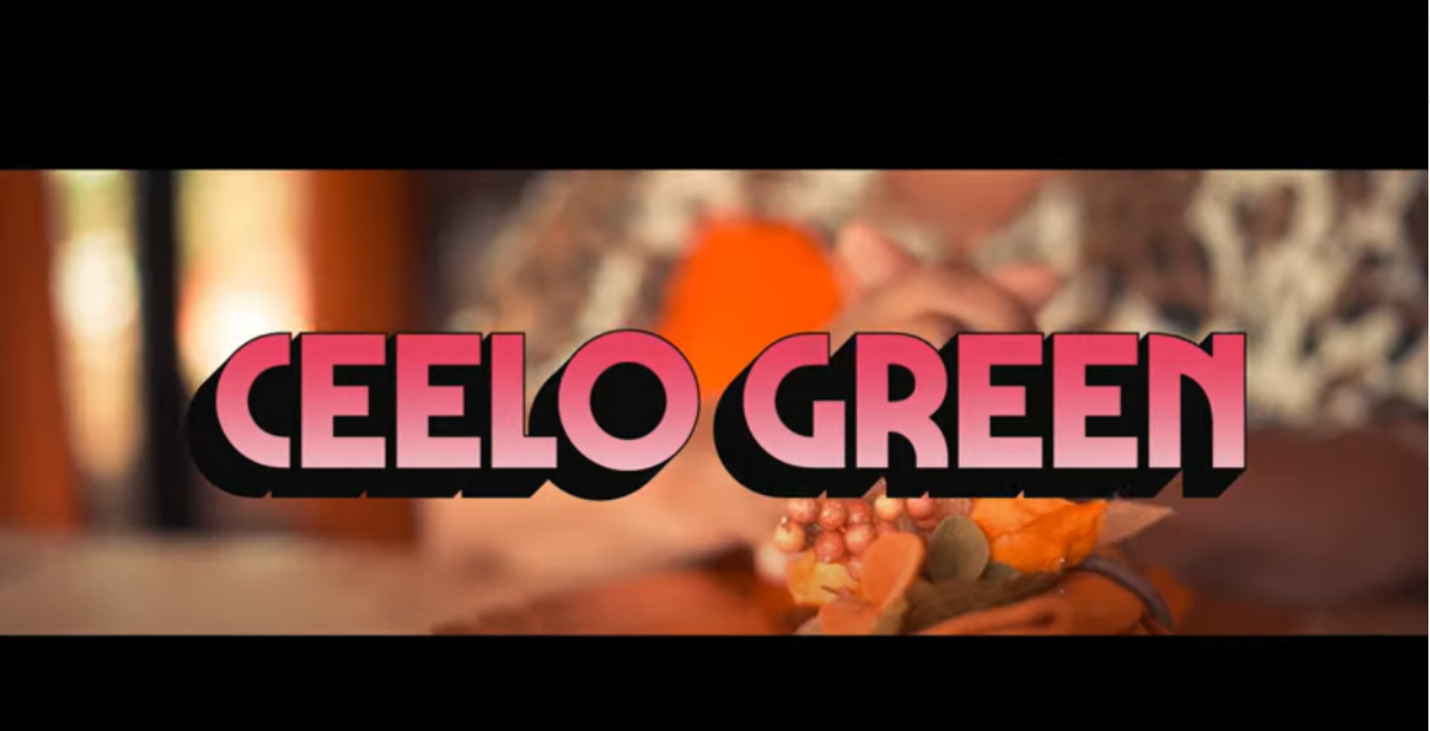 Grammy award winning artist CeeLo Green releases the new music video for the leading track “FOR YOU” off his latest album “CeeLo Green is… Thomas Callaway”, which was released this summer on June 26th.

The ultimate love song, “For You” is one of CeeLo’s favorite songs off the new album and it was written by himself along with Roger Cook and Dan Auerbach from The Black Keys.Accompanying CeeLo’s soulful vocals on this track are legendary musicians such as Bobby Wood(who has backed greats like ELVIS), Dave Roe (bass player for Johnny Cash), Gene Chrisman(famous drummer who played with Elvis, Roy Orbison, Dusty Springfield), Russ Pahl (electric guitarist who plays for Miranda Lambert and Taylor Swift), among others.

The music video creates a beautiful visual bringing this love song to life by featuring an older couple passionately singing into each other’s eyes and expressing their deep love and emotions for one another.

“FOR YOU” Music Video: https://youtu.be/6mPs1HYsiqU

CeeLo Green is a five-time Grammy Award Winning singer-songwriter-producer, television personality, actor, entrepreneur, pop culture & fashion icon. In 2011, CeeLo received five Grammy nominations for his worldwide hit “Forget You” (aka “F—k You”), winning the category for “Best Urban/Alternative Performance” and earning certified Gold status. He has released 5 solo albums including “CeeLo Green and His Perfect Imperfections” (2002), “CeeLo Green… Is the Soul Machine” (2004), “The Lady Killer” (2010), “CeeLo’s Magic Moment” (2012 / Holiday Album), “Heart Blanche” (2015), and “CeeLo Green is Thomas Callaway” (slated for 2020); plus two albums as Gnarls Barkley including “St. Elsewhere” (2006), “The Odd Couple” (2008); and five albums with his rap-group Goodie Mob including “Soul Food” (1995), “Still Standing” (1998), “World Party” (1999), “One Monkey Don’t Stop No Show” (2004), and “Age Against the Machine” (2013). The 2006 album as Gnarls Barkley featured his worldwide hit with Danger Mouse “Crazy”, which reached #1 in various singles charts. In addition to his music career, he was one of the original judges on the hit TV show The Voice from 2011 – 2014. His voice can be recognized on numerous animated films like Hotel Transylvania and as an actor, he has been featured in films such as Begin Again, and Sparkle. Additionally, he has had the honor of performing during the SuperBowl Halftime Show with Madonna (2012), and on some of the world’s biggest stages from the Grammys to SNL to the Billboard Music Awards. On a personal note, CeeLo Green grew up in Atlanta, GA and has a non-profit organization GreenHouse Foundation which helps make “green education” easier and accessible to students in underserved school districts.