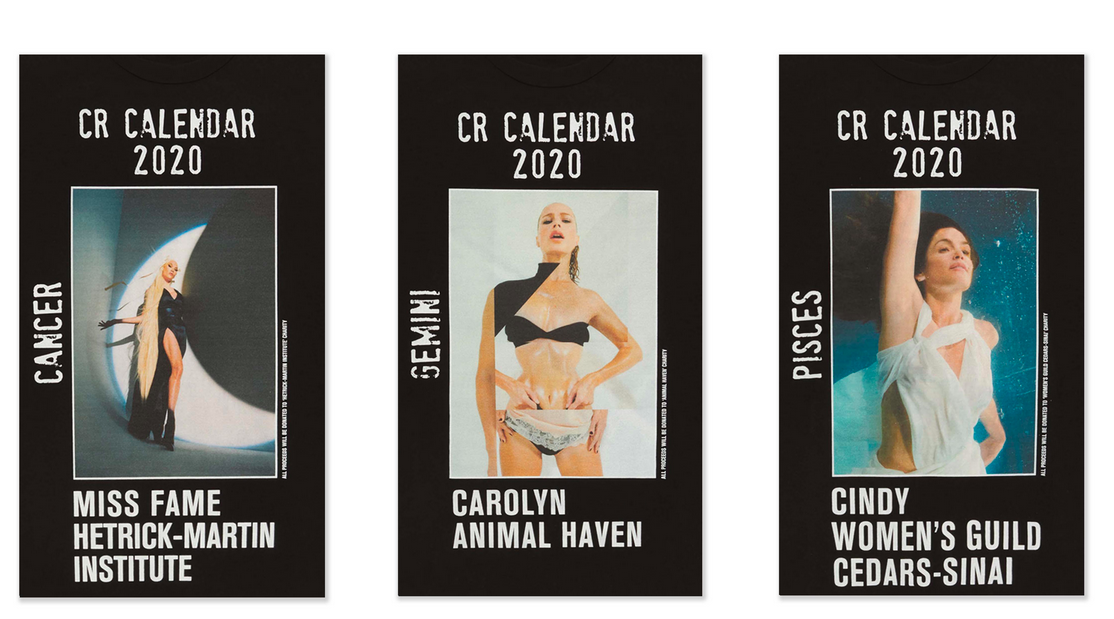 With the Carine Roitfeld x Redemption t-shirt collection, you can look good for a good cause.

The concept? Carine Roitfeld unveiled a new kind of CR Calendar to ring in 2020 –a ‘wearable edition’ of zodiac-themed t-shirts for each month and sign, sported by a truly iconic model lineup – with 100% of proceeds going to the 12 models’ nominated charities.

The images feature different models for each astrology sign, from Cindy Crawford as Pisces, Alek Wek as an Aries to Mariacarla as a Scorpio.

Carine Rotfield spoke about the collection saying, “It’s the perfect way to kick off the new year in a bold fashion, celebrating these strong women and their charities. As a Virgo, I was very excited to see Guinevere’s interpretation of course and I hope everyone gets behind their signs or ‘tees’ to help raise money for the different causes.”

All we need is Hollywood mirror with lights, to see our self rocking those !

The CR Calendar 2020 t-shirts are available to purchase. 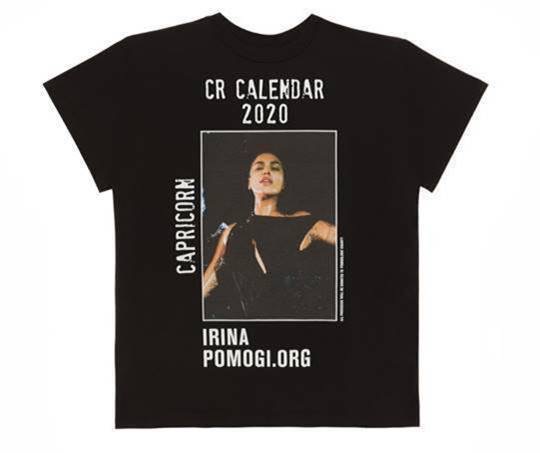 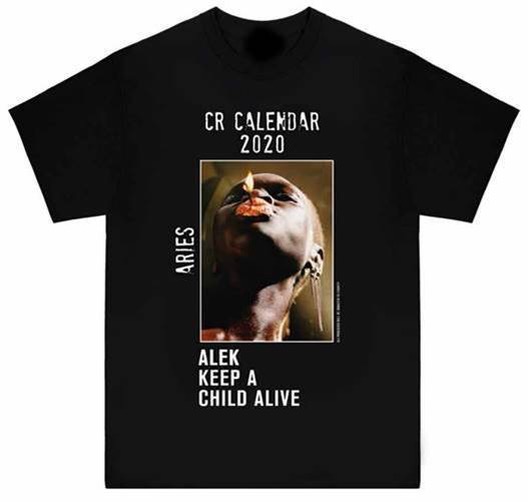 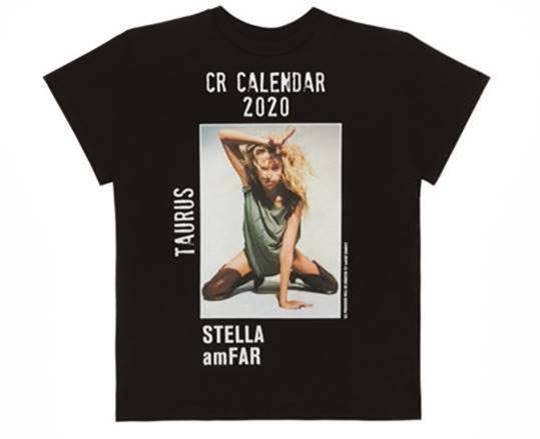 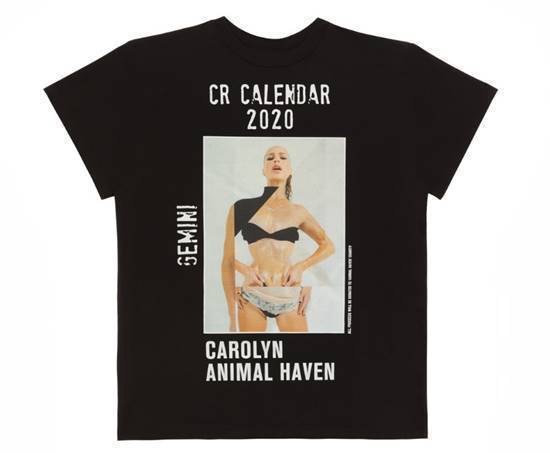 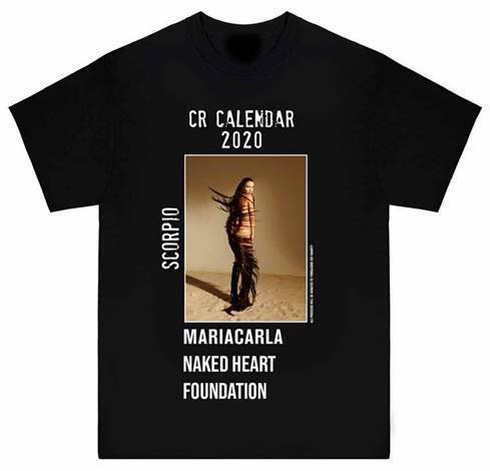 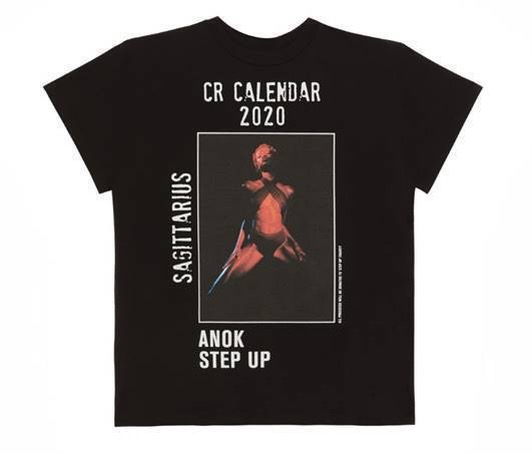 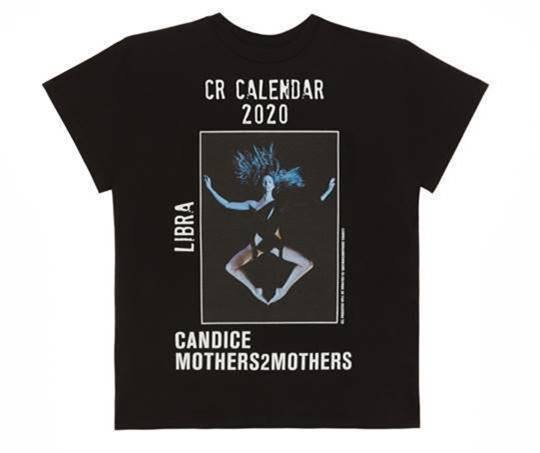 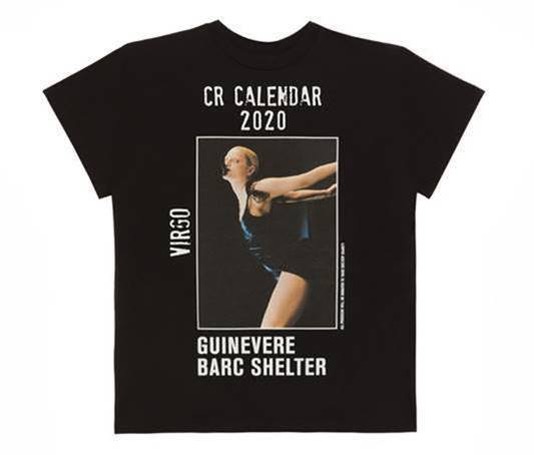 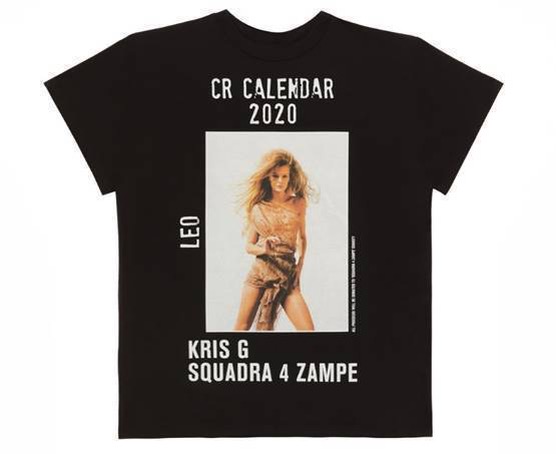 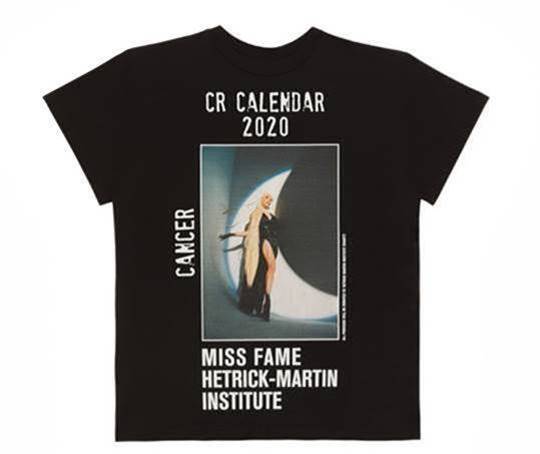 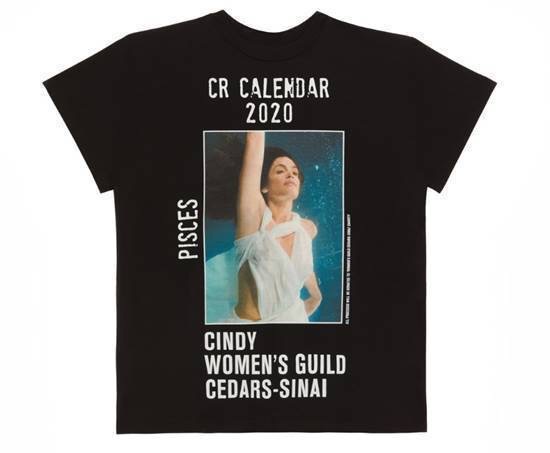 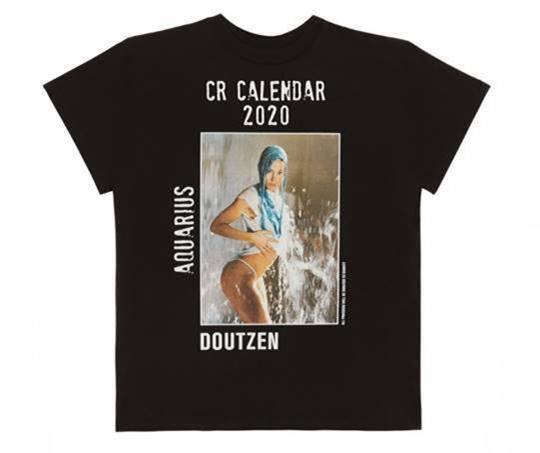 Fashion credits: all clothing and accessories by Redemption