BLEACHERS ON THE ROOF Live at Electric Lady

ON: December 7, 2020 BY: Alexandra Bonnet OBSESSIONS 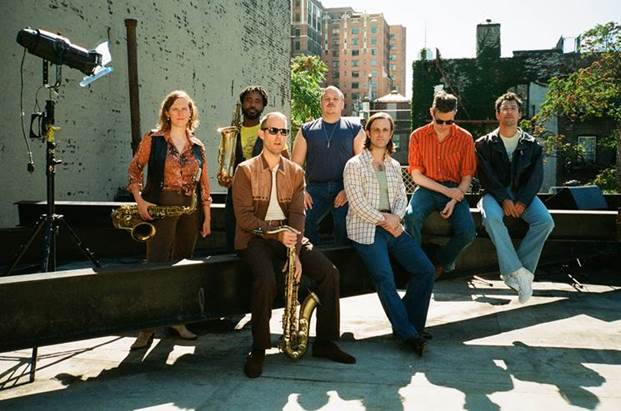 BLEACHERS ON THE ROOF

Bleachers on the Roof – Live at Electric Lady –performances of “chinatown” feat. Bruce Springsteen and “45” are available now.. Click HERE to watch. Directed by Nick Robespierre.

Says Bleachers’ Jack Antonoff: “i go to electric lady every day to work. i sit on the roof for hours and hours. probably spent more time on that roof this year than my bed. kept imagining the band up there on all the different levels playing on 8th street with everything patched into the console of studio D. was the first time we played these songs and the first time we played together since the pandemic. was like a dream”

Last month Bleachers released two new tracks giving fans a sneak peek of new music off the forthcoming album which is set for release in 2021. The first taste of new music, “chinatown” feat. Bruce Springsteen, along with the b side track “45” are both out now – available both digitally and on 7”. Additionally the music video for “chinatown” directed by Carlotta Kohl is out NOW. Jack also launched a conversation series a few weeks ago. Part 1 featured Ezra Koenig and Part 2 features Gerard Way. Check it out here and stay tuned for additional conversations. Jack, who is a 4 time Grammy winner, was just nominated for 2 additional Grammys;  for Producer of the Year, non-classical and for Album of the Year for his work on Taylor Swift’s “Folklore”. 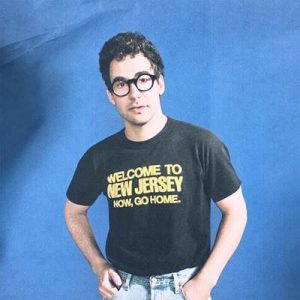