Bill Skarsgård And The Stockholm Syndrome 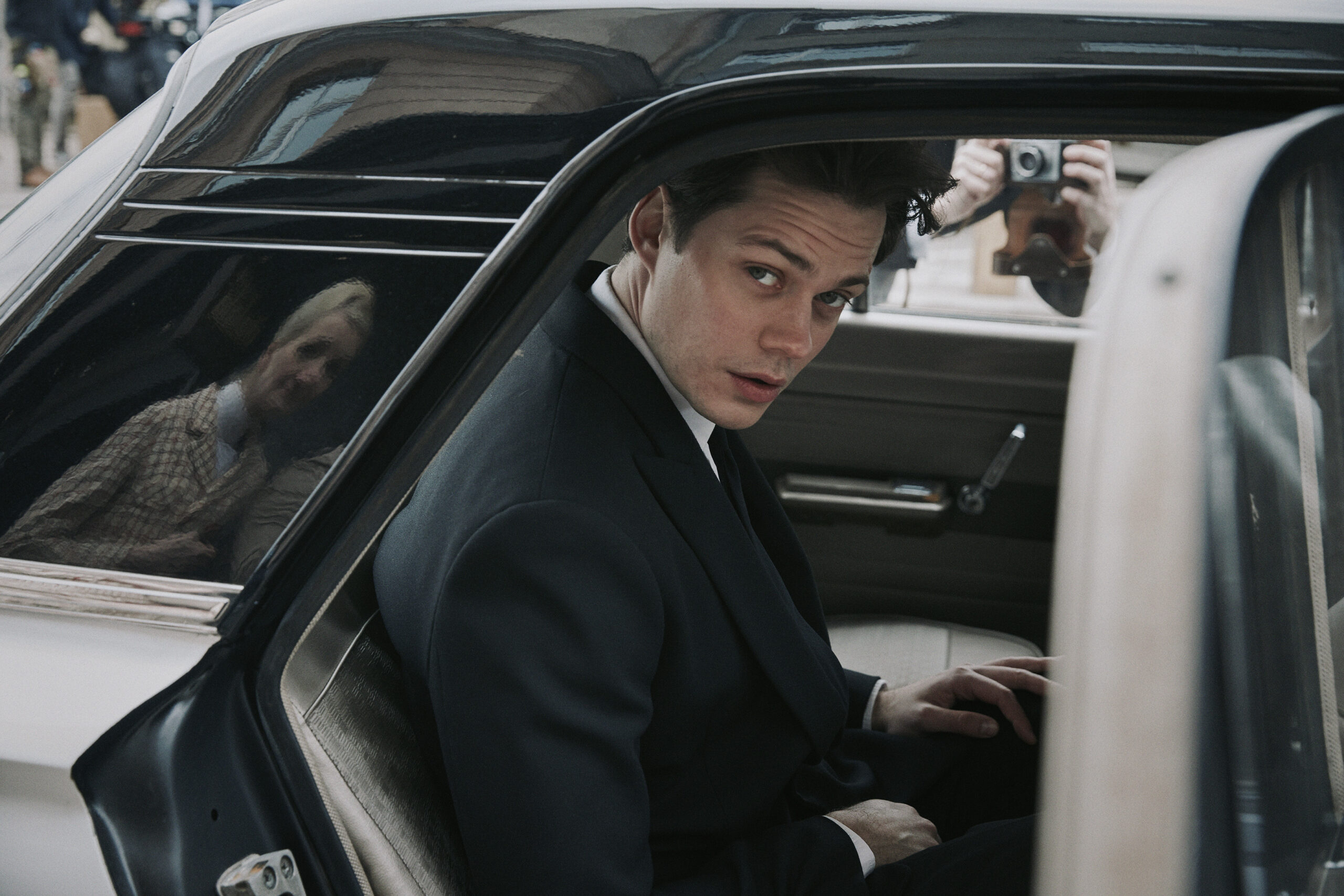 If you ever wondered where the term Stockholm syndrome came from, this series will give you all the informations you need to be obsessed with Bill Skarsgård who plays the infamous Clark Olofsson.

Arrogant, full of himself, charming and funny Bill delivers a great performance wrapped in 70’s fashion, or in the nude. What’s not to like?

Clark is a Swedish series directed by Jonas Åkerlund and starring Bill Skarsgård as Clark Olofsson – the notorious Swedish bank robber, and the man who gave rise to the expression “The Stockholm syndrome”. 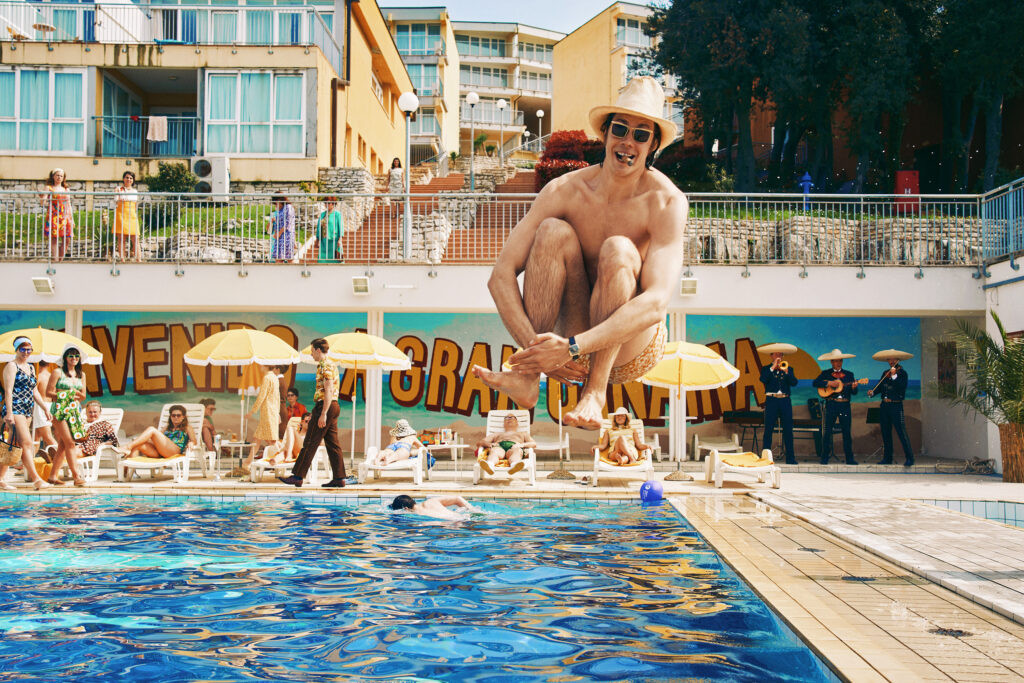 The fictional drama series Clark follows the man behind the expression “The Stockholm syndrome” on his life journey as he fooled all of Sweden to fall in love with him, despite several counts of drug trafficking, attempted murder, assault, theft and dozens of bank robberies. Based on the truths and lies revealed in Clark Olofsson’s autobiography and directed by Jonas Åkerlund, the series provides a fictional take on one of the most controversial personalities in contemporary Swedish history. 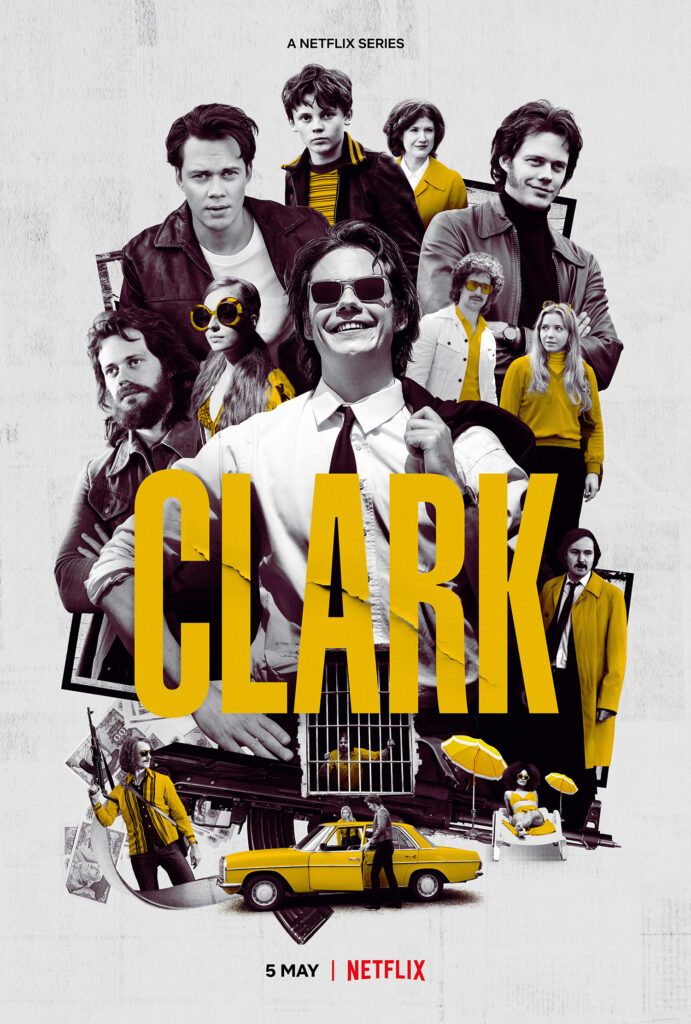