Best Romantic Comedies for Valentine’s Day in your State 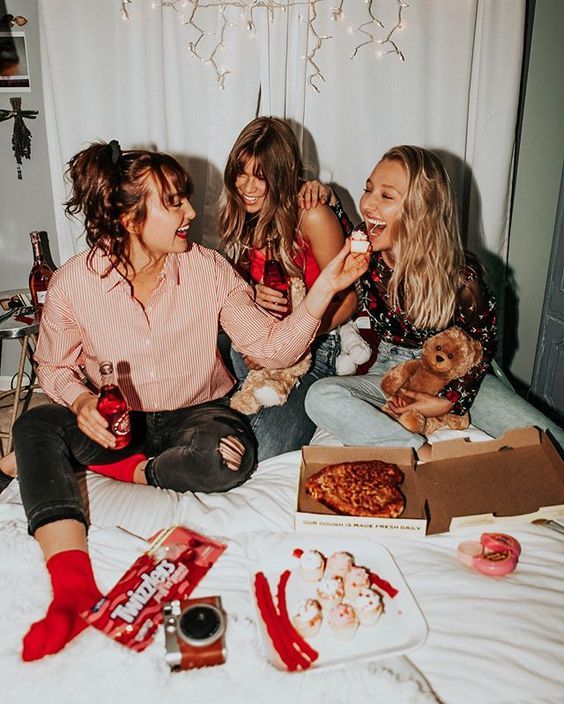 What if for Valentine’s Day, we spent a nice evening watching these popular romantic movies and their happy end, a bit cliché but oh, so comforting?

Valentine’s Day is around the corner, which means many of you are desperately trying to secure a reservation at that candlelit Italian place you love so much. Should you not prevail, don’t worry: there are a few other Valentine’s Day dates you still have time to plan.

We’re pretty sure you still have a favorite romantic comedy that you love to curl up on the sofa and watch. CompariTech investigated in the United States to find out which rom-com is the most popular in each state using data from Google Trends so don’t worry, they got you covered. 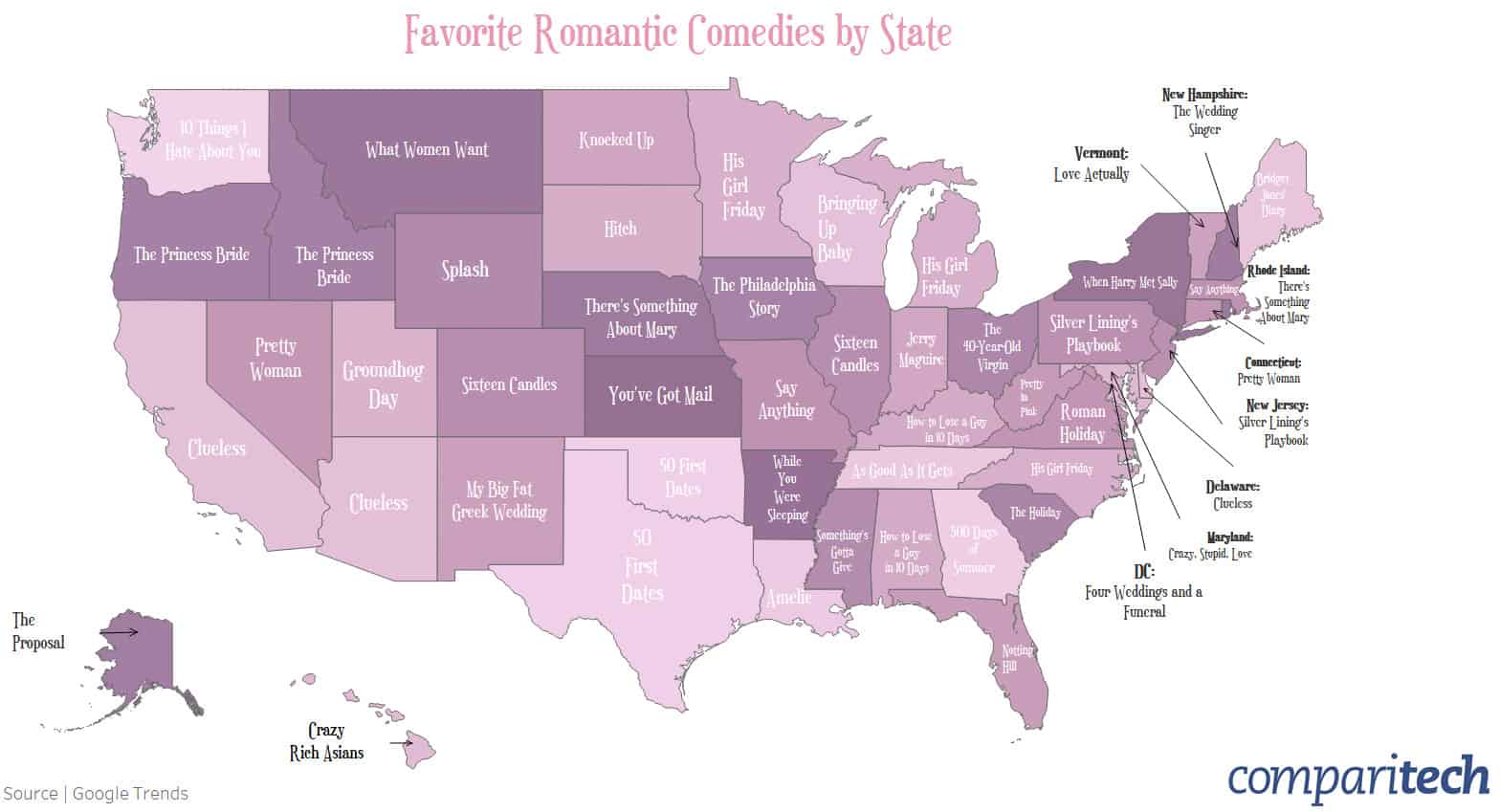 Here are a few favorites that stood out to us at BELLO:

This coming-of-age movie which is loosely based on Jane Austen’s Emma has stood the test of time. Rich high-school girl, Cher (Alicia Silverstone), is coming to terms with adolescence and all it entails while helping a new student gain popularity.

Released in 1989, this iconic film features Meg Ryan, Billy Crystal, and that infamous fake orgasm. It’s based on two college friends who try to figure out how they feel about one another when they are reunited several years after graduation.

Starring Sandra Bullock and Ryan Reynolds, The Proposal sees Margaret (Bullock), a New York editor, trying to convince Andrew (Reynolds) to marry her so he can receive a promotion (and she can fight off her imminent deportation to Canada). However, a trip to Andrew’s hometown (in Alaska), offers up a few surprises.

In the mood for love? We have your program for February 14th