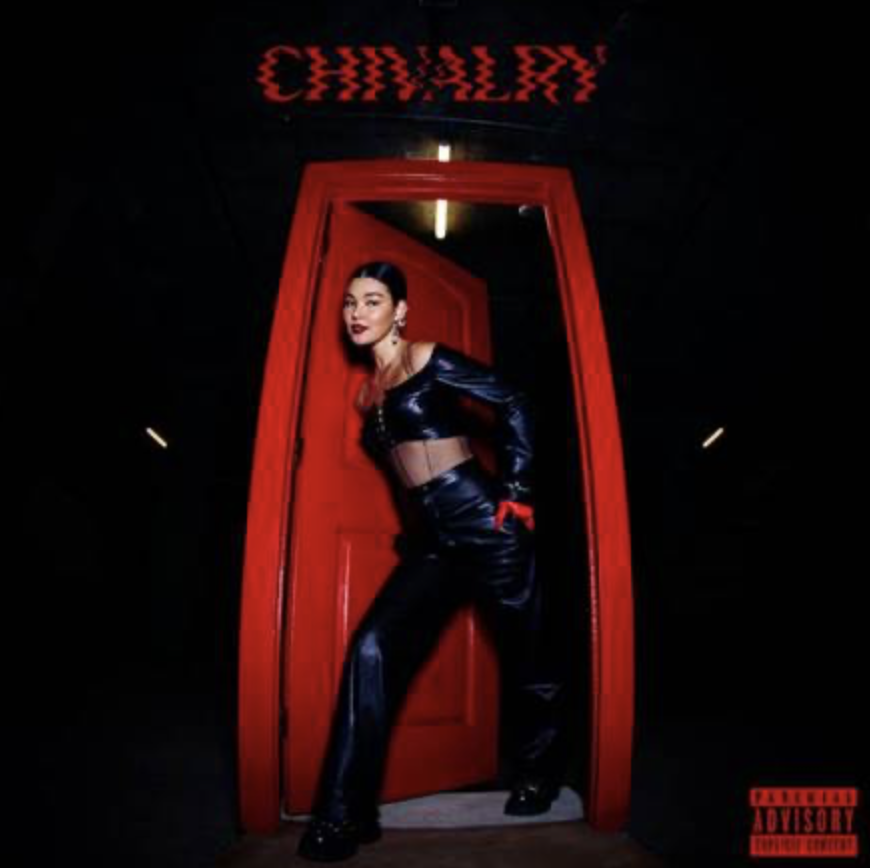 Audrey says, “”Chivalry” is about being a strong, independent woman who can do anything on her own. But at the end of the day wanting to be able to be soft and vulnerable with someone that you love.”

Hailing from the Bay Area, Audrey Mika first rose to prominence as a YouTube sensation whose following has continued to grow with her unique covers of popular hits. She has amassed over 1.55 million YouTube subscribers who flock to check out her original material such as her two prior projects, 2018’s “Are We There Yet” and 2019’s “Level Up,’ which she recorded entirely on GarageBand. Her latest EP 5 A.M. was released in early 2020 and includes her hit “Y U Gotta B Like That” which has amassed over 111M streams worldwide as well as “Fake Heartbreak” which Idolator called “soulful.”She’s been called a “rising star” by Paper Magazine, Ladygunn declared her “a beacon of Generation Z brightness,”Flaunt Magazine said she “is more than meets the eye, she is a true visionary with a dedication to her dope desires,”Idolator declared her “…one of the breakout stars of 2020” and her original music has been praised by Ones To Watch who called it “incredible.” Her spring tour saw her first ever New York show sold out. In the summer of 2020, Audrey released “Just Friends” which was met with Billboard praising her “top-notch vocals,” and E! News declaring it an “irrepressibly catchy track” as well as “Red Gatorade” which Idolator called a “bop.” She was featured on “Safe With Me”with producer Gryffin which has garnered over 6M streams worldwide. Audrey released her first taste of music in 2021 with “Excuses.”