Attention All Movie Buffs: The Hits and Misses of Gambling Movies | The Ultimate 2022 List 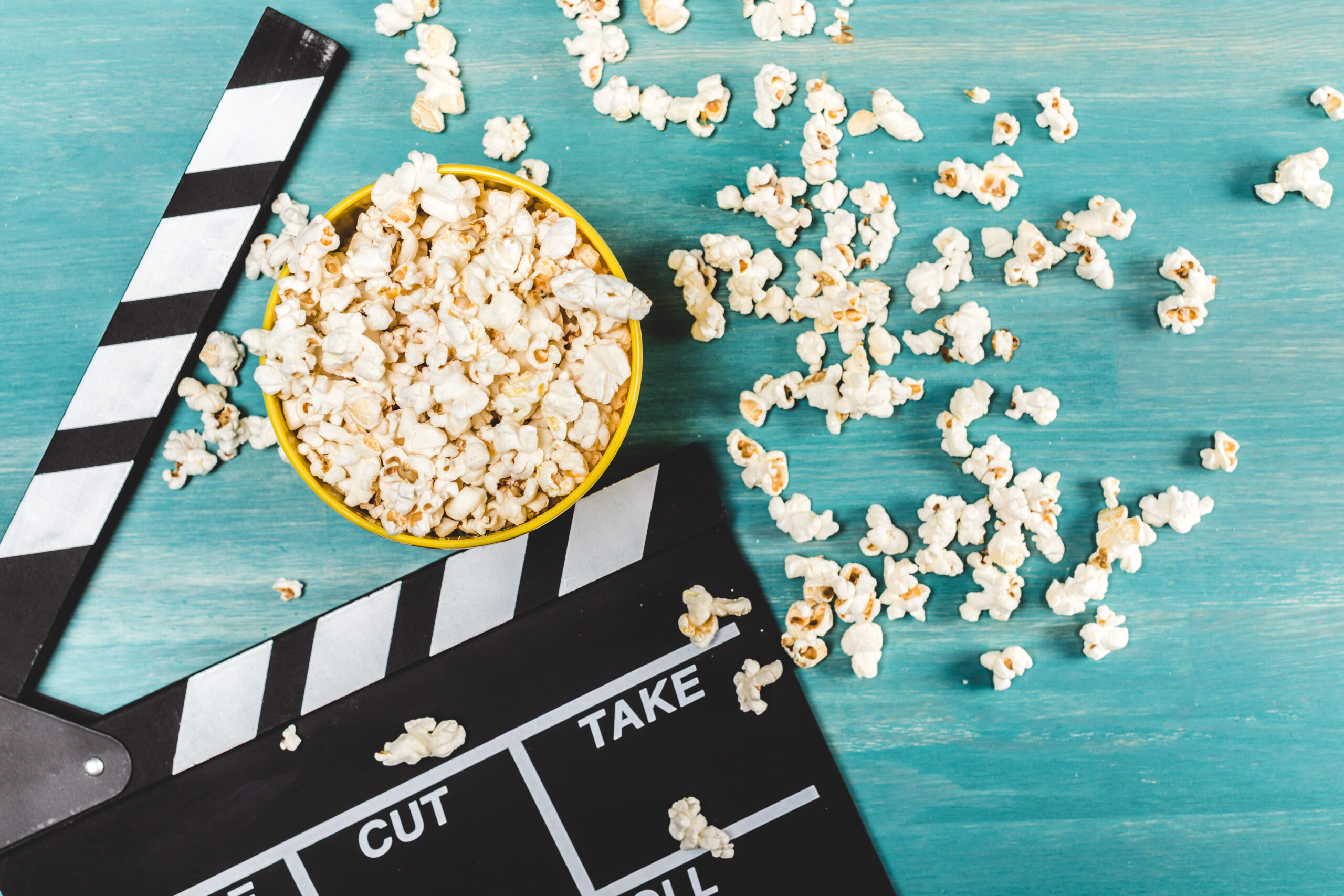 Meta Description: If you’re a movie buff, then you’ll love our top five gambling movies that are definitely worth watching in 2022.

Casinos and excitement go hand in hand, because they just make for an electrifying experience where luck and fate plays out and people from all walks of life get together for some gambling and drinking and, if lady luck would be on their side… winning. It’s no wonder why casinos are often featured in Hollywood movies. This movie genre and its popularity has indeed stood the test of time.

And, if like us you’re a fan of gambling – whether online or at a brick-and-mortar variety, you’ll surely love this list of movies that are must-watch classics. Heck! You may even be inspired to try your luck at a casino game – no matter whether you consider yourself a newbie or an expert player like some of the characters featured in these blockbusters. So, without further ado, let’s take a look at some of the best gambling movies of all time…

If you haven’t watched this action-crime nail-biter, you must have been living under the proverbial rock, because the star-studded cast alone justifies all the hype around this movie. Some of the big names here include George Clooney, Brad Pitt, Matt Damon, Julia Roberts and Don Cheadle. This blockbuster came out in 2001 and is a remake of a 1960 film that goes by the same name.

Clooney’s character Danny Ocean is the mastermind that puts together a crew of 11 specialists – himself included – to carry out one of the most outrageous and ingenious casinos heists of all time. The crew targets some of the most iconic casinos in the world such as the Bellagio, the Mirage and the MGM Grand Casino.

They don’t force their way in and take the $160 million in cash, instead they come up with an elaborate scheme which has been planned to perfection and put the plan to test on D-Day. This movie will have you at the edge of the seat even if it’s not your first time watching it.

Fear and Loathing in Las Vegas

It’s difficult to capture the essence of this movie in words, but it’s safe to call it unpredictable, hilarious and eccentric. Often described as one of the greatest cult classics of all time, Fear and Loathing in Las Vegas isn’t for everyone, but for those who appreciate its peculiarity will absolutely love it.

In this drug-fueled misadventure, Johnny Depp plays Raoul, a reporter that is trying to cover a motorcycle race in the dusty deserts of Nevada. Along with his gluttonous attorney, Raoul’s trip takes plenty of detours. The pair doesn’t shy away from a cocktail of drugs and other pleasures in Sin City that leads to the reporter missing on most of the motorcycle race altogether.

After running a massive hotel bill, Raoul bails the completely trashed hotel room without paying his bill and then realizes that he’s been professional tasked with covering another story which is basically a police convention happening in a different part of Vegas.

You can either see the entire movie as a celebration of indulgence or you can take away the lesson of how over consumption never leads to anything good.  Your choice, your perspective.

21 is a movie based on a true story where an MIT math professor assembles a covert team of outstanding minds to carry out a card counting binge operation. The team goes from casino to casino and outsmarts the house in the game of Blackjack as they use card counting to get an upper hand and win copious amounts of money.

21 was released in 2008 and is still one of the best-rated Hollywood gambling movies of all time. Since it’s based on a true story, the script and the turn of events cannot get any more authentic.

It’s odd that some of MIT’s best students, that have the world as their playground and can do anything they set their mind to, would choose to cheat casinos and make a quick buck instead. However, not everything always goes per intended plan. At the end, one of the protagonists of the movie becomes addicted to cheating casinos and eventually ends up without anything but a crazy story to tell.