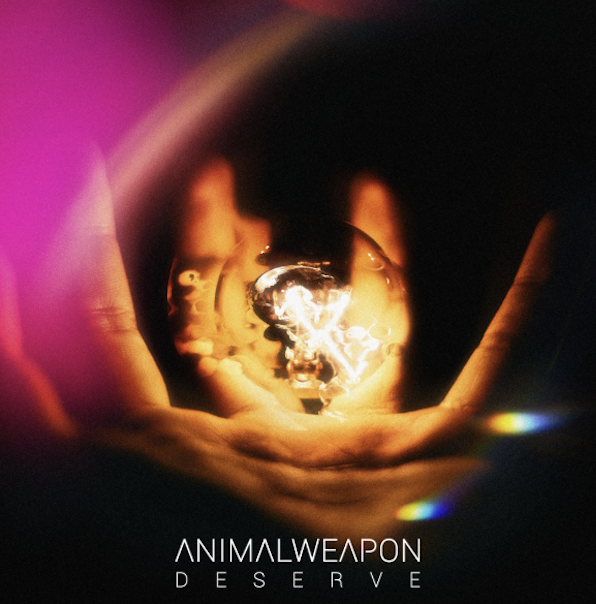 New Album Out 2022 via Polychromatic Records

Bedroom Synthwave / Electronic artist ANIMALWEAPON (née Patrick Cortes) has finally returned with his latest single “Deserve” via Polychromatic Records. Streamable now on Spotify and Apple Music, the track tackles relatable mental health issues of anxiety and depression. Says Cortes, “‘It’s about realizing that you don’t deserve to let depression or trauma or anxiety ruin your life, which is something I’ve known I’ve been doing for a very long time, brought into even sharper relief when I recently started going back to therapy with a firmer commitment.”

The lowkey, shimmering track starts off with simple synth and kickdrums that allow Cortes’ vocals to take the spotlight as he reflects on anxiety and self-sabotage. Culminating in a pastoral soundscape of percussion, synths, and a choir of backing vocoders that ebb into a textural catharsis, Cortes drives home the narrative of the song; that he deserves happiness; not to be held back by trauma and depression.

The track is a self-realization of sorts, allowing him to examine his own impulses and actions. He explains, “It’s about coming to terms with the idea of ‘Hey, what if I didn’t self-sabotage all the time? At what point have I had enough? What if I just allowed myself to believe that I deserve to be happy?’”

Written, recorded, and set to a lyric video created by  Polychromatic’s Scot Dunlap, “Deserve” was  mixed by Winston-Salem, NC’s Travis Dark and mastered by Grammy-winning engineer Vlado Meller. Meller’s resume touts  albums mastered for an astonishing range of artists, including Kanye  West, Michael Jackson, Johnny Cash, and Phantogram – the last of whom Cortes  routinely cites as one of his major influences. Says Cortes, “Voices is one of my favorite albums, and Scot and I had this long-shot goal of getting Vlado to master this song and we were beyond excited when he agreed.” 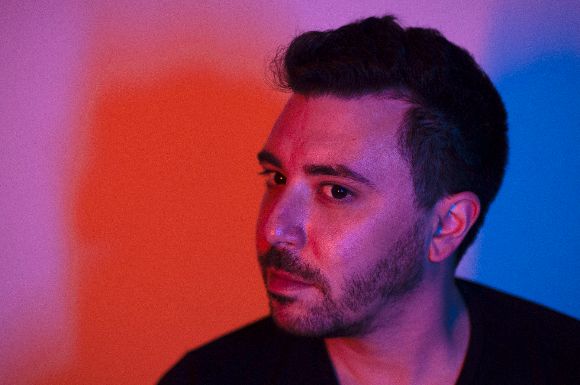 “Deserve” is the follow up to last year’s critically-hailed “Summer’s Over” which received acclaim and attention from BlackBook (“It strikes the emotional zeitgeist chord so very perfectly, with a Satie-like piano intro giving way to languid beats, and then a somber but opulent sweep of synthesized strings taking it to soaring heights of sonic poignancy”), V13 (“Intimate, evocative, and thought-provoking”), and Play Too Much (“A relaxing, mystical track), among others, and also opened the door to a live performance on SPIN‘s Twitch channel.

In addition to his work with Animalweapon, Cortes won a 2017 Webby Award for Best Sound Design/Original Music Score for his work on the hit podcast Undisclosed, which was the follow-up to the #1 iTunes media phenomenon Serial.  The true crime mystery Undisclosed got nods from NPR, Rolling Stone and The Washington Post. Emmy winner Jon Cryer joined the Undisclosed team for Season Two. He also composted the theme song for iHeartMedia’s The Hidden Djinn which reached the Top 20 on the iTunes History podcast chart