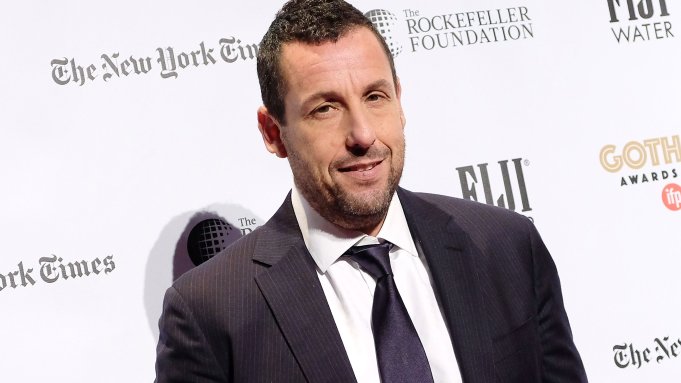 At least someone out there loves Adam Sandler. After a star-turning role in A24’s indie hit “Uncut Gems,” Sandler — or the Sandman as he’s affectionately nicknamed by fans — was speculated to be a shoo-in for the Best Actor category at this year’s Oscars. Sandler himself said that winning an Oscar would be “funny as hell,” and if he doesn’t get nominated, he’ll go back to making “bad” movies. And he’s a man of his word.

After “Murder Mystery” which he starred with Jennifer Anniston was claimed by Netflix to be the most-watched title of 2019, Sandler has now extended his deal with Netflix to produce four more original films. Sandler and Netflix’s relationship started with 2015’s “The Ridiculous 6,” and has continued with “The Do-Over,” “Sandy Wexler,” “The Week Of,” and then “Murder Mystery.”

Sandler will be producing the films with his Happy Madison production company.