ON: May 26, 2020 BY: Ed Solorzano OBSESSIONS
Entertainment Film/Television Matt Koger 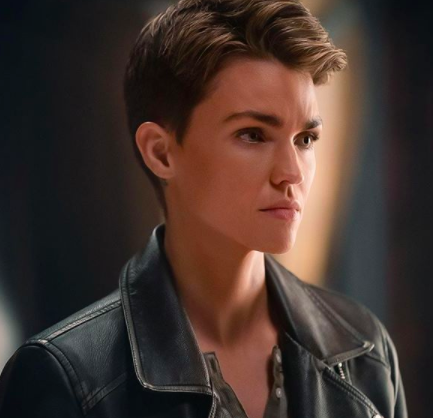 The wonderful and talented Ruby Rose, who has recently been in the spotlight acting as Kate Kane on the CW’s Batwoman, has surprised fans with a recent announcement revealing her decision to depart from the beloved Gotham inspired series.

The show premiered on October 6, 2019—with Rose originally being cast for the DC Comics character back in August of 2018.

Although the show has officially only aired for just one season (with the finale dating back to just a couple weeks ago)—season one was met with generally favorable reviews, with another season already in production.

In a statement made by Ruby Rose, the Australian actress said:

“I have made the very difficult decision to not return to Batwoman next season. This was not a decision I made lightly as I have the utmost respect for the cast, crew and everyone involved with the show in both Vancouver and in Los Angeles. I am beyond appreciative to [executive producers] Greg Berlanti, Sarah Schechter and Caroline Dries for not only giving me this incredible opportunity, but for welcoming me into the DC universe they have so beautifully created. Thank you [Warner Bros. chief] Peter Roth and [CW president] Mark Pedowitz and the teams at Warner Bros. and The CW who put so much into the show and always believed in me. Thank you to everyone who made season one a success – I am truly grateful.”

Season two is still expected to premiere on the CW this January of 2021.