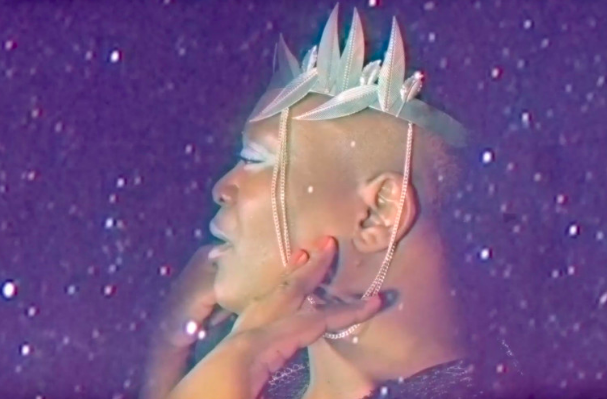 In honor of the LGBTQ+ Pride Month, Tituss Burgess, the Emmy and SAG-nominated actor, musician, writer, and star of the hit Netflix television show, The Unbreakable Kimmy Schmidt, has just released the Pride Edition to his previously released, ‘Dance M.F’.

Tituss’s sweet, sultry, and sexy stomper of a track embraces an attitude that is certain to bring comfort and escapism to our currently socially distanced souls. The song is a love letter to all those who in spite of the pandemic, are still committed to “living their best lives”, while celebrating Pride safely in lockdown.

“Dance M.F. was born out of the panic I felt at the onset of the global crisis that has all of us in isolation.  It was written for me – until I realized I wasn’t the only one that needed to hear it.” – Tituss Burgess

Burgess was first introduced to television audiences in Tina Fey’s Emmy®-winning NBC series 30 Rock, where he quickly became a breakout star in the series’ fifth and sixth seasons. He went on to star as the indelible character of Titus Andromedon in the Emmy®-nominated comedy series Unbreakable Kimmy Schmidt. Over the course of the series’ four seasons, Burgess was nominated for four Emmy®, a SAG Award, two Critics’ Choice TV Awards and won both a Webby Award and a Gold Derby TV Award.  Among multiple film roles, Burgess was featured in the 2019 Golden Globe-nominated Netflix comedy, Dolemite Is My Name alongside Eddie Murphy; he’ll lend his voice alongside an all-star cast in the upcoming Apple + animated series, Central Park and will star opposite Jennifer Hudson as the Reverend James Cleveland in the highly-anticipated 2020 feature film Respect.

Check out the Pride edition to Tituss Burgess’ song, ‘Dance M.F’ below.