ON: May 6, 2020 BY: Ed Solorzano OBSESSIONS
Entertainment Film/Television 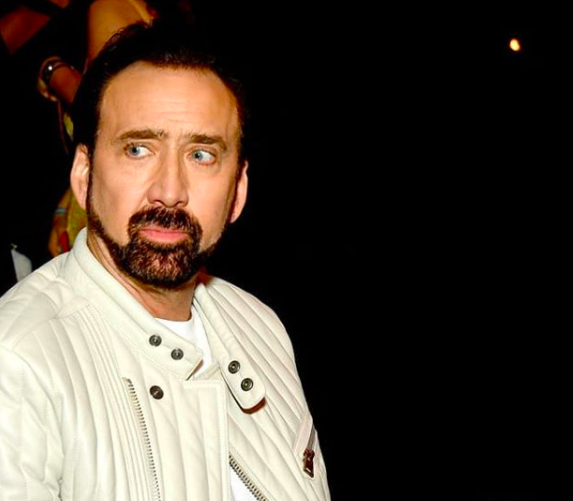 That’s right folks, the infamous ‘Tiger King’ is returning to screens, but in a much different way than what we were used to.

Set to be produced by Imagine Television Studios and CBS Television Studios, the eight episode series will be scripted (unlike the former Netflix television show), and will include Nicolas Cage as the man himself, Joe Exotic; making it the actors first television role of his career.

The show is based on an article written by Leif Reigstad titled, “Joe Exotic: A Dark Journey Into the World of a Man Gone Wild”, which was published in the Texas Monthly–a monthly American magazine based in Austin, Texas.

Written and executive produced by Dan Lagana (American Vandal), the show will center around Joe Exotic, as he struggles to maintain the rights to keep his exotic zoo open, as well as his crumbling personal relationships that enable his erratic behavior.

As of now, no news has been released as far as what streaming platform the show will air on, but expect more news to develop very soon.