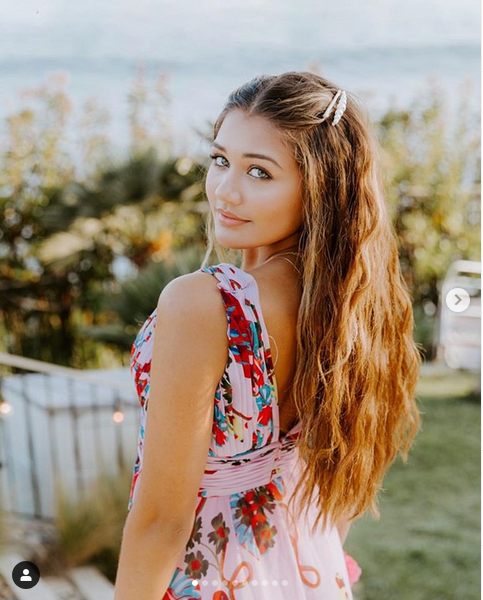 In today’s world, people will vaguely recall the term triple threat. What used to be reserved for young actors who would branch out to music or fashion design, Tinseltown has a new threat to work with. Figure Skater turned singer/songwriter, philanthropist and Miss Michigan Teen USA 2020, Aneesa Sheikh will is giving the term a whole new face with all while wearing a crown that doesn’t outshine her!

Wearing the crown proudly, Aneesa shared with us that she was actually crowned Miss Michigan Teen USA in the first ever pageant she participated. But while many would covet the crown, Aneesa doesn’t want to be forever remembered for her time on the competitive stage. In fact, she has kept busy during the quarantine season, recently releasing her single “New Normal.” Dedicated to her ailing father, the new song shares a universal message of experiencing a “new normal” way of life due to the pandemic which has impacted relationships with loved ones. One of her first singles “Bad Thing” was intended to open the eyes of teenagers to toxic relationships so it’s quite apparent that being a positive role model for her peers is important to Aneesa. The music video itself garnered over 138k views on YouTube. Her follow up single, “Tough Times” held an emotional note for her as it was written for her ailing father who has previously suffered from two strokes. 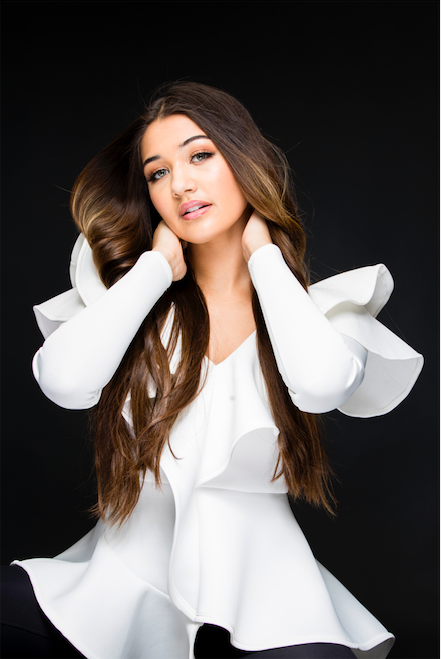 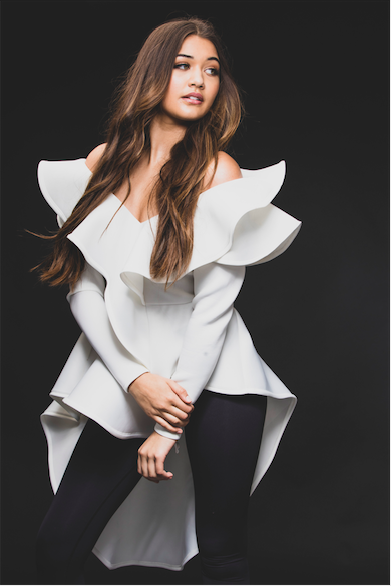 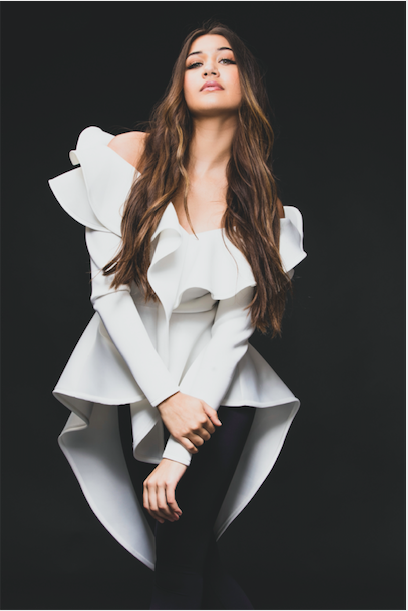 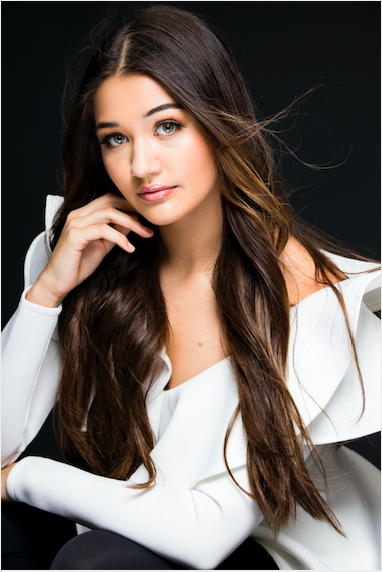 While this year is hard to promote music via performing live amongst crowds, Aneesa keeps her focus on a non-profit organization of her own. Her non-profit organization, Music4M.I.R.A.C.L.E. is an acronym for Music, Inspires, Reaches, Accepts, Captures, Loves, Equally. Close to her heart, the organization is a non-profit which mixes her desire to create change in the world with her natural talent of creating music. The organization focuses on music therapy, giving hope to those who are experiencing a medical crisis. We have all heard the phrase laughter is the best medicine but as the saying goes, “Music Is A Piece of Art That Goes in The Ears Straight To The Heart”. Her inspiration is one that would touch the hearts of many as her own personal story lead to the creation of the non-profit. She was humble in sharing that music was a miracle to her father during his rehabilitation from his first stroke and her call to action was spreading music therapy to many charities such as St. Jude’s, the Healing Notes Foundation, and many rehabilitation and nursing centers.

Her dream is to live a life where she can utilize every talent and skill that she was born with to help others and is a prime example of what can be done if you apply your talents to it. At such a young age, Aneesa is building herself to be a notable household name. From creating music and working in philanthropy by her own non-profit organization Music4M.I.R.A.C.L.E. Aneesa is creating a platform that will inspire peers of her generation for years to come. Fun tidbit: she won the crown on the first pageant she was a part of.