Getting to Know Producer Maddy Falle 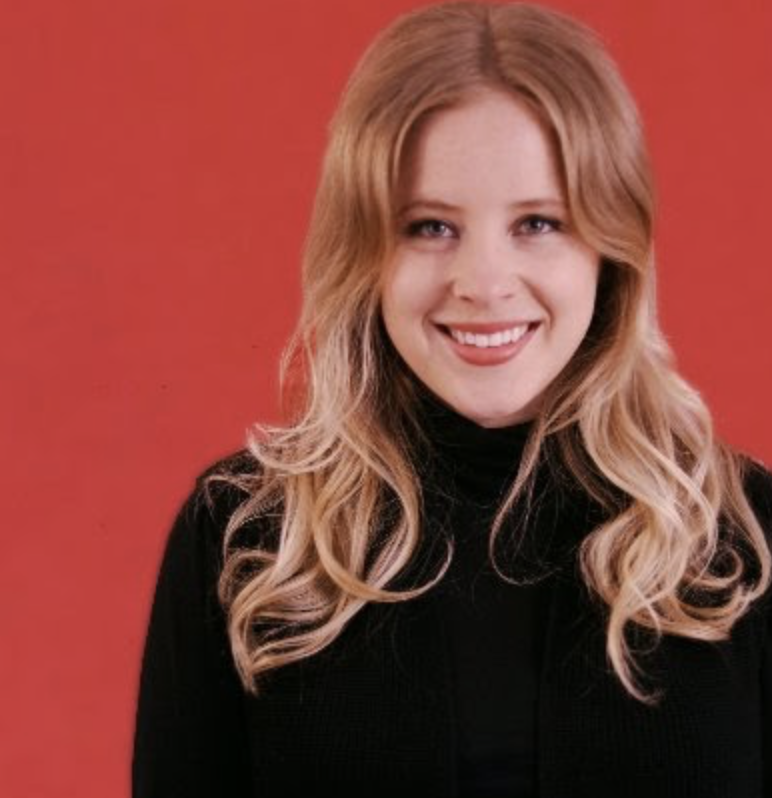 “I think I am really genre-agnostic in my approach to what I want to create and who I want to work with. I am more drawn to how distinct and clear the vision is.” -Maddy Falle

Hello Maddy,  would you tell us more about your adventures at Obvious Allegory and how this production company is different from others?

Obvious Allegory is a production company I founded in 2021 with the goal of creating content that explores sexuality, human connection, and the experience of being a woman through a variety of storytelling mediums, with a focus on user-generated IP.

Our goal is to connect with Gen Z audiences by finding stories on user-generated writing platforms that are created by audiences for audiences and are suitable to be adapted for the screen.

All of our work focuses on intersectional storylines and characters that represent a range of genders, sexualities, and backgrounds. We are driven by the way these stories connect people and hope to bring more content to existing online communities that are built around a range of subgenres.

When and how did you decide you wanted to start producing movies?

I acted when I was a kid, so I became familiar with the role of a producer very early on in my career. I started realizing around the age of 15 that being on screen wasn’t for me.

I did, however, know that producing was a job I wanted to pursue, so in a way, it kind of feels like producing chose me. It was always my only focus for a career. I have been dedicated to supporting creative and talented people to make great content.

As a woman, how has it been working as a producer, especially at such a young age?

I think being a woman in the industry, especially in a position like producing where you are managing people, requires you to demand a certain level of respect. Sometimes it can be easier for others to write you off or only take half of what you’re saying into consideration. 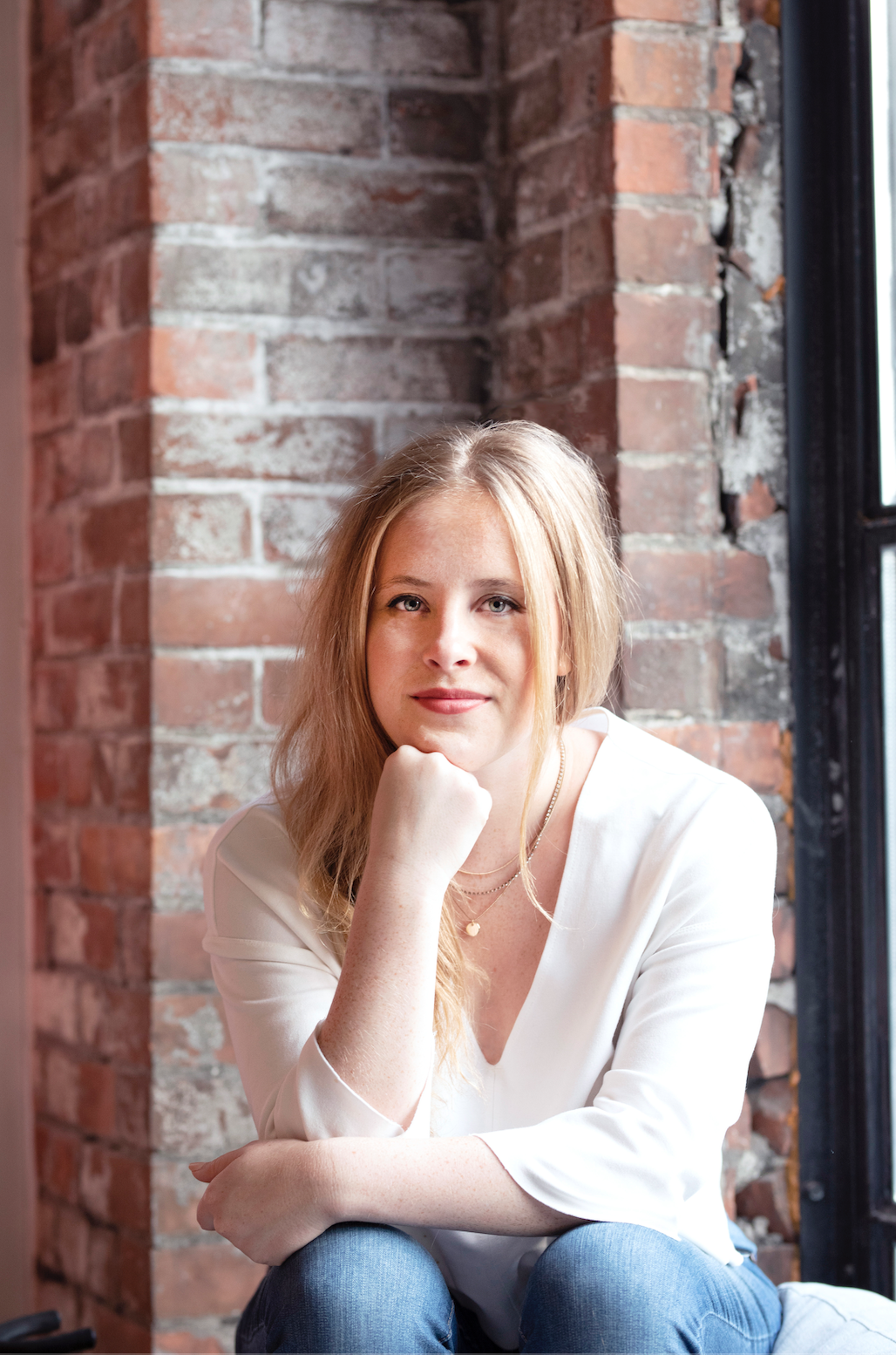 How would you describe the role of a producer?

Producers are responsible for everything on a project. They need a general understanding of every role and what to expect out of all their collaborators. It depends on what type of producer you are in terms of how much you will be on set and managing production.

Line producers are in charge of the shoot, hiring, managing the budget, getting the project delivered on schedule, etc. Producers who hire line producers are more focused on developing and finding content, financing it, and bringing together the high-level crew like the lead cast and the director.

Tell us more about your filmography, your great TV series “Gay Mean Girls,” and which irons are in the fire at the moment. Are you currently developing personal projects as well? What kind of projects do you see for yourself in the future? Tell us about  “The Last Mark,” and your experience working with Shawn Doyle and Alexia Fast.

“Gay Mean Girls” is a series I produce that I am very proud of. I think many elements of it are very representative of the Obvious Allegory brand. It has a distinct and loyal audience and we are about to shoot the second season, which I am very excited about. I have collaborated with the series creator Heyishi Zhang for a long time and I can’t wait for audiences to get another season.

“The Last Mark,” Reem’s feature, which I was a producer on, is being delivered now. It has great US distribution with Epic Pictures, so it will be widely available to Americans soon! Shawn and Alexia made a really compelling duo on screen in “The Last Mark” and you understood the complexity of their characters’ dynamic.

It was really great being able to watch them bring their own personalities and traits to the relationship as it evolved on screen. I have a handful of projects that I am developing based on books and short stories which I am very excited about. I can’t wait to share more on them when the time comes.

In the near future though, I will also be shooting a feature film in 2022 that was written and directed by a Canadian actor named Aaron Poole. He did a spectacular short film back in 2019 and this will be his debut feature, so I am very excited to see what we create!

Speaking of becoming a producer, what kind of movies inspire you? Which stories transport you?

Inspiring movies for me are ones that I know were a cinematic feat to produce, requiring everyone to be at the absolute top of their craft.

“Mad Max: Fury Road” is an example of a film I am just in awe of because of the things they shot practically and what they pulled off. Being in sync to create something so detailed and so otherworldly really is inspiring on so many levels.

If you could choose one or more directors to work with on a movie you’re producing, who would it be and why?

I think I am really genre-agnostic in my approach to what I want to create and who I want to work with. I am more drawn to how distinct and clear the vision is. There are so many directors that I would love to work with but I think Sophie Deraspe, who directed the feature film “Antigone,” would be high on my list. The incredible performances and emotional complexity that come out of her characters are so compelling, I can’t wait to see whatever she does next.

I love many movies and find it is so dependent on my mood, but “Max Max: Fury Road” is one that always leaves me feeling inspired to continue to work on my craft as a producer. It never fails to entertain, there is so much meaning to the story and I really feel it provides something for everyone to enjoy.

Thank you so much for your time, Maddy.