WILL HYDE BARES ALL ON POWERFUL NEW SINGLE “OUR NEIGHBORS.”

ON: September 2, 2021 BY: Alexandra Bonnet OBSESSIONS 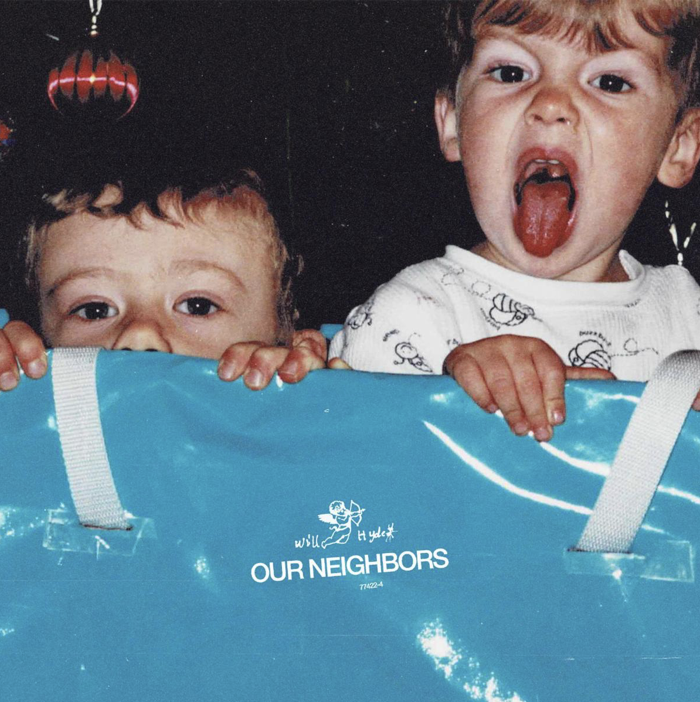 ANNOUNCES SOPHOMORE EP FOR RELEASE LATER THIS YEAR
LISTEN HERE :: WATCH HERE
Once again opening up about the realities of life through his honest dialogue, today 22-year-old Melbourne singer-songwriter-producer will hyde releases the powerful new single and music video for “our neighbors.” ahead of the release of his sophomore EP, out later this year via Pack Records/The Orchard. STREAM HERE // WATCH HERE.
Written at age 19 with 2021 GRAMMY Award winner Mike Waters (John Legend, Demi Lovato, Louis Tomlinson, Grace VanDerWaal) and Joel Quartermain (G-Flip, Dustin Tebbutt), “our neighbors.” highlights the feelings of anxiety, paranoia and self-doubt that can be felt throughout the breakdown of a relationship. However, in true will hyde style, the polished pop production adds a glimmer of hope to the story within, almost as though peace has been found in the turmoil of the relationship’s demise.

Accompanying the release is the second chapter of a visual story; following on from the home video footage of growing up seen in “boy.” The official “our neighbors.” video follows a now grown will as he peeks in on himself watching memories of a past relationship. WATCH HERE. 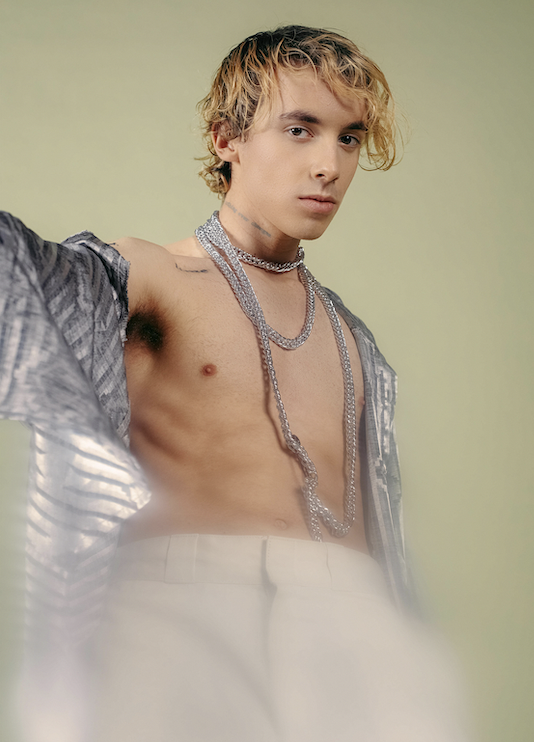 hyde details how the song came together, sharing: “it started off as four chords that I played for Mike and Joel, and a chorus that I had sung that had the words “I feel sorry for our neighbors…” We all felt like the concept had a lot of potential. I remember I came up with that line one night when I was sitting in bed – one of our neighbors must have been arguing and I imagined what it would be like to realise someone was listening in on such a raw moment that they had. The song is more so a concept rather than a real life scenario in that sense. I also feel like I’m going crazy if I’m stuck in a toxic, never-ending cycle within a relationship – so that is something that I wanted to show with this record. I hope this song can comfort anyone that is feeling stuck in a relationship and lost with themselves because of it. You deserve to be happy so get out of that shit!”

About will hyde
Off the back of his highly praised debut EP with u in mind, will hyde has made a triumphant return in 2021 with the release of his coming-of-age single “boy.” With support flowing in from presenters across triple j, Unearthed, and Apple Music’s The Travis Mills Show, will hyde has once again proven why he is one of the most exciting young singer-songwriters to watch.
Previously one half of producer duo SŸDE, hyde has already achieved some incredible success throughout his career to date having become a finalist of triple j Unearthed in 2017 and going on to garner over 65 million streams as part of the project. Now as a solo artist, will has quickly made a name for himself as a rising talent with an ever growing fan base across both Australia and the United States. With a multitude of tastemakers already singing his praises, including the likes of triple j Unearthed, Ones To Watch, Clash, NME, Wonderland, and Variance Magazine, the road ahead is full of opportunity for this bright young artist.