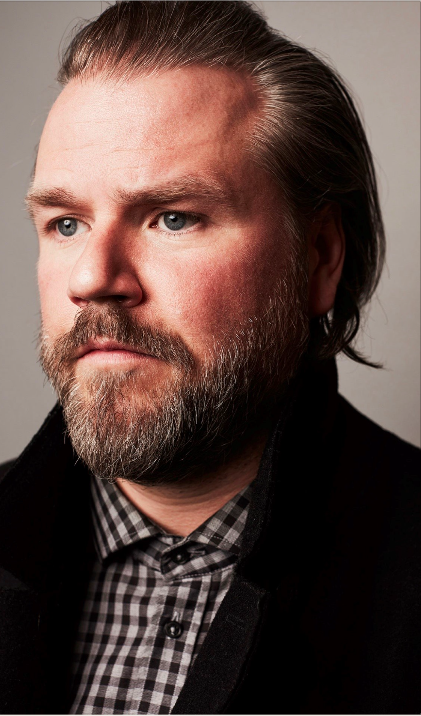 Starring on NBC’s hit series “New Amsterdam,” Tyler Labine is having an impact on his audience as he plays the role of Dr. Iggy Frome (Psychiatrist and Head of the Psychology Department). Indeed, his character, Iggy Frome, is one of the main characters on the show. You will catch him working at the psychiatric hospital and befriending other staff members. People on and off set of the show feel comfortable around him as he plays someone very kind and compassionate.

Evidently, he is a fan favorite in the show and his character really resonates with the LGBTQIA+ community – his story arc with his husband and adopted children is so powerful and moving. His talents come out on screen and there’s no denying it. Labine has been on a number of television series including ABC’s “Reaper” and “Boston Legal,” FX’s “It’s Always Sunny in Philadelphia,” “StartUp,” “Royal Pains,” “The X-Files,” and many more!!  Earlier this year, he starred in Columbia Pictures’ hit horror film, “Escape Room.”

We will stop right about here as now it’s your turn to go check it out and see who Iggy is for yourself! Make sure to tune in tonight for a very big and special episode where you will step into the world of “New Amsterdam.”